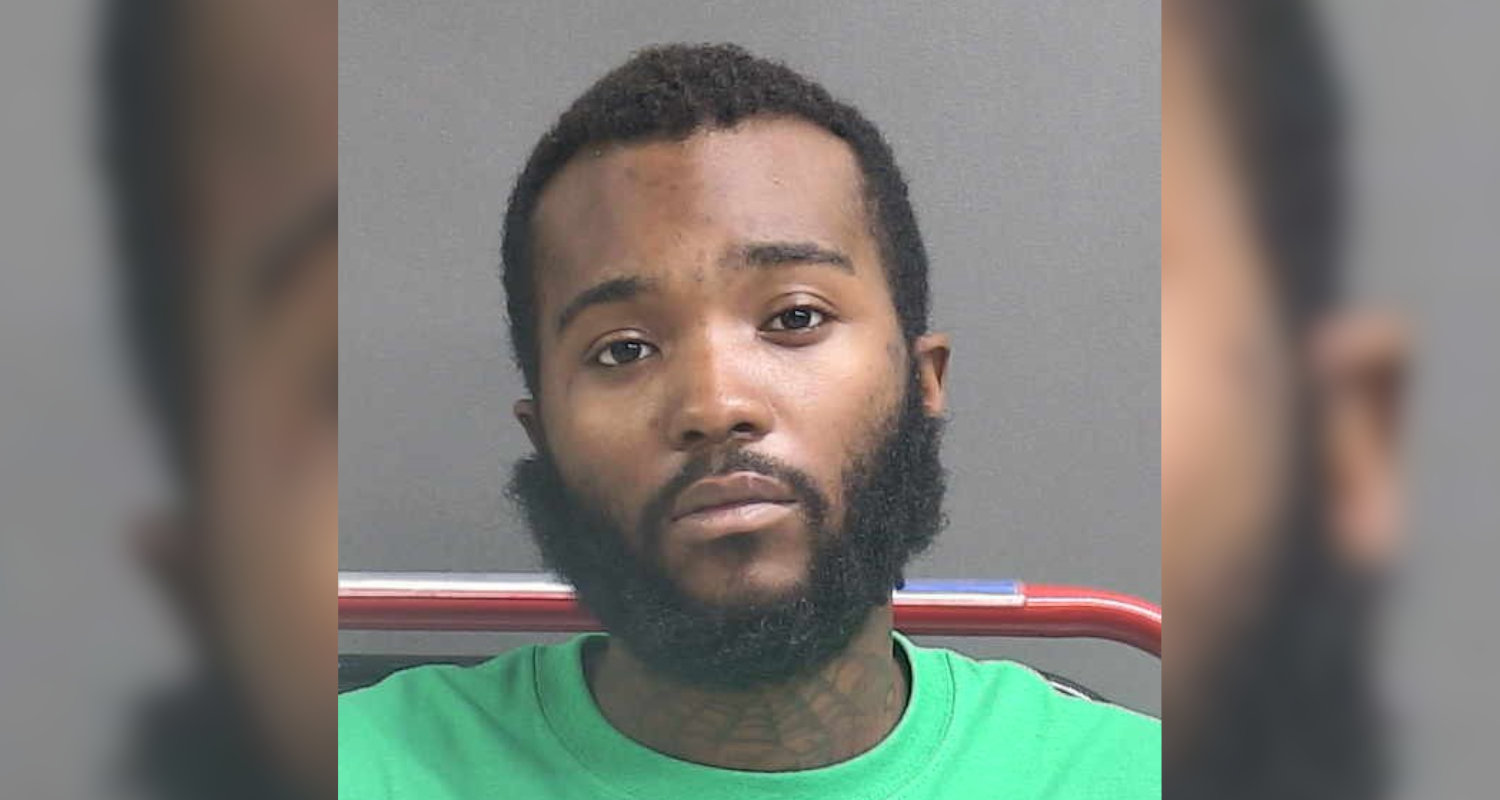 Daytona Beach, FL - The State Attorney’s Office closes out a use-of-force investigation and clears the five law enforcement officers involved in a shooting of a carjacking suspect who shot and wounded two Volusia County K-9s

Four deputies from the Volusia Sheriff’s Office and a detective with the DeLand Police Department came under investigation following the September 2021 shooting of Shedrick Singleton Jr., who was wounded by gunfire.  Shedrick had fired at deputies during the incident and injured two VSO K-9s, Ax and Endo, who recovered and later returned to service.

The incident began as a carjacking call after Singleton had stolen a minivan at gunpoint from a Lyft driver. Law enforcement tracked Singleton to a nearby apartment complex where he bailed from the vehicle and ran to a wooded area nearby. When Deputy A.J. Davis and Ax approached Singleton, he opened fire and shot Ax in the side of his face.

Endo was injured in a second exchange of gunfire along with Singleton, leading to his inevitable capture. He was taken to the hospital with life-threatening injuries. He later recovered and was charged with carjacking, use of a deadly weapon on a police animal, and robbery with a firearm.

Singleton is due in court again on February 22, with a tentative trial date set for March 14. Because of his charges for armed carjacking and robbery, Singleton is already facing the possibility of a life sentence.