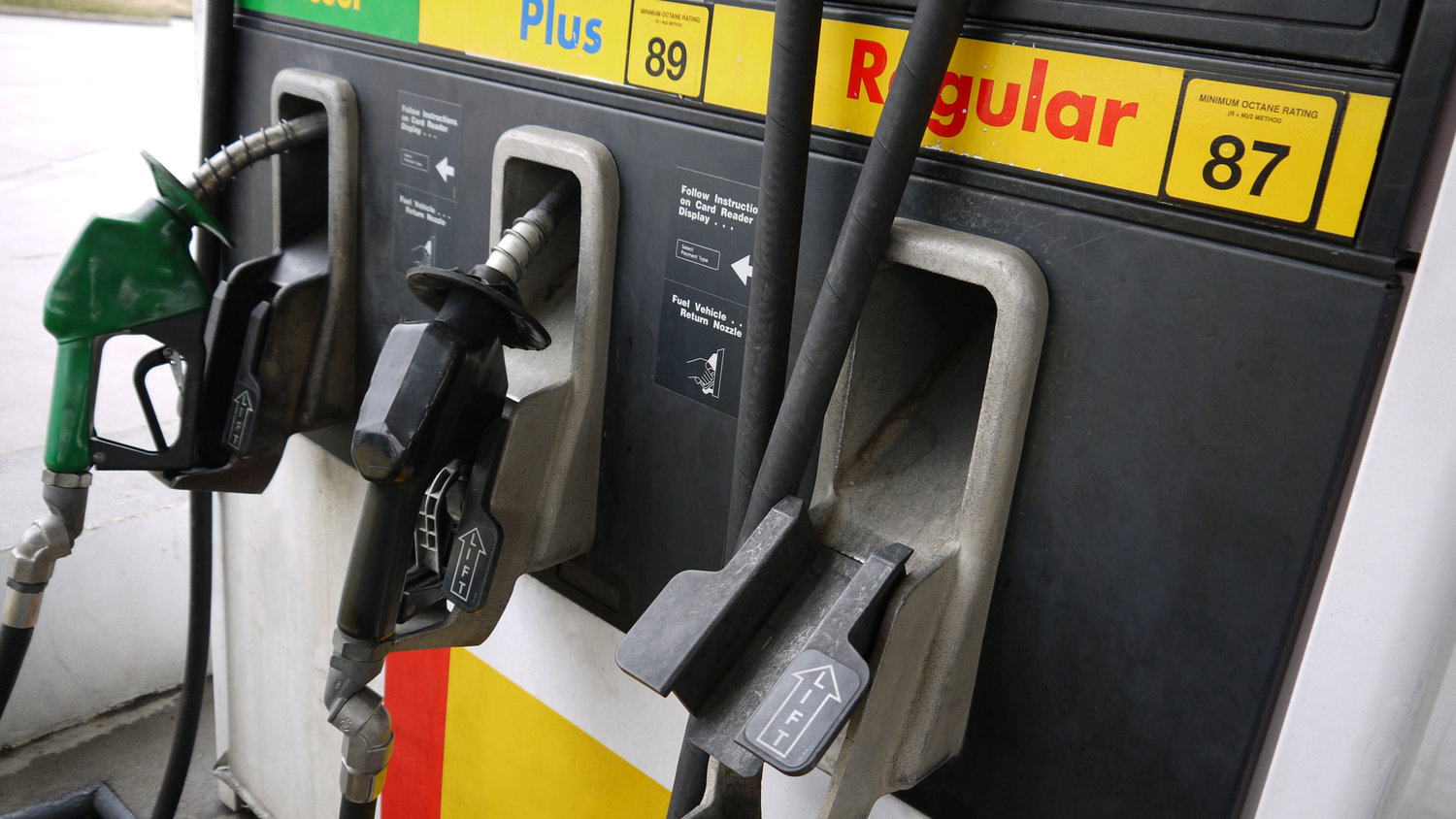 Daytona Beach, FL - While they didn’t move much, gas prices moved in the one direction no one wanted them to go, up.

The latest report from AAA says Florida is now dealing with a $3.23 per gallon average price of gas, just a penny up from last week. That same week, industry experts warned that gas prices could start to climb along with the price of oil. This week, however, gas prices have gone up despite a minor drop in the price of oil.

“It's possible that the seasonable downturn in gasoline demand has helped pump prices resist the upward pressure from the oil market,” said AAA Spokesperson Mark Jenkins. “However, if oil prices keep logging weekly gains, it's only a matter of time before that results in higher prices at the pump.”

The story is much the same for West Palm Beach-Boca Raton, as that area is also seeing the same average from last week—still the highest in the state—at $3.41 per gallon. Crestview-Fort Walton Beach was found to have the lowest average price in the state again, but their price actually went up some, starting this week at $3.14 while last week started at $3.10 a gallon.

The national average is hovering around $3.33.