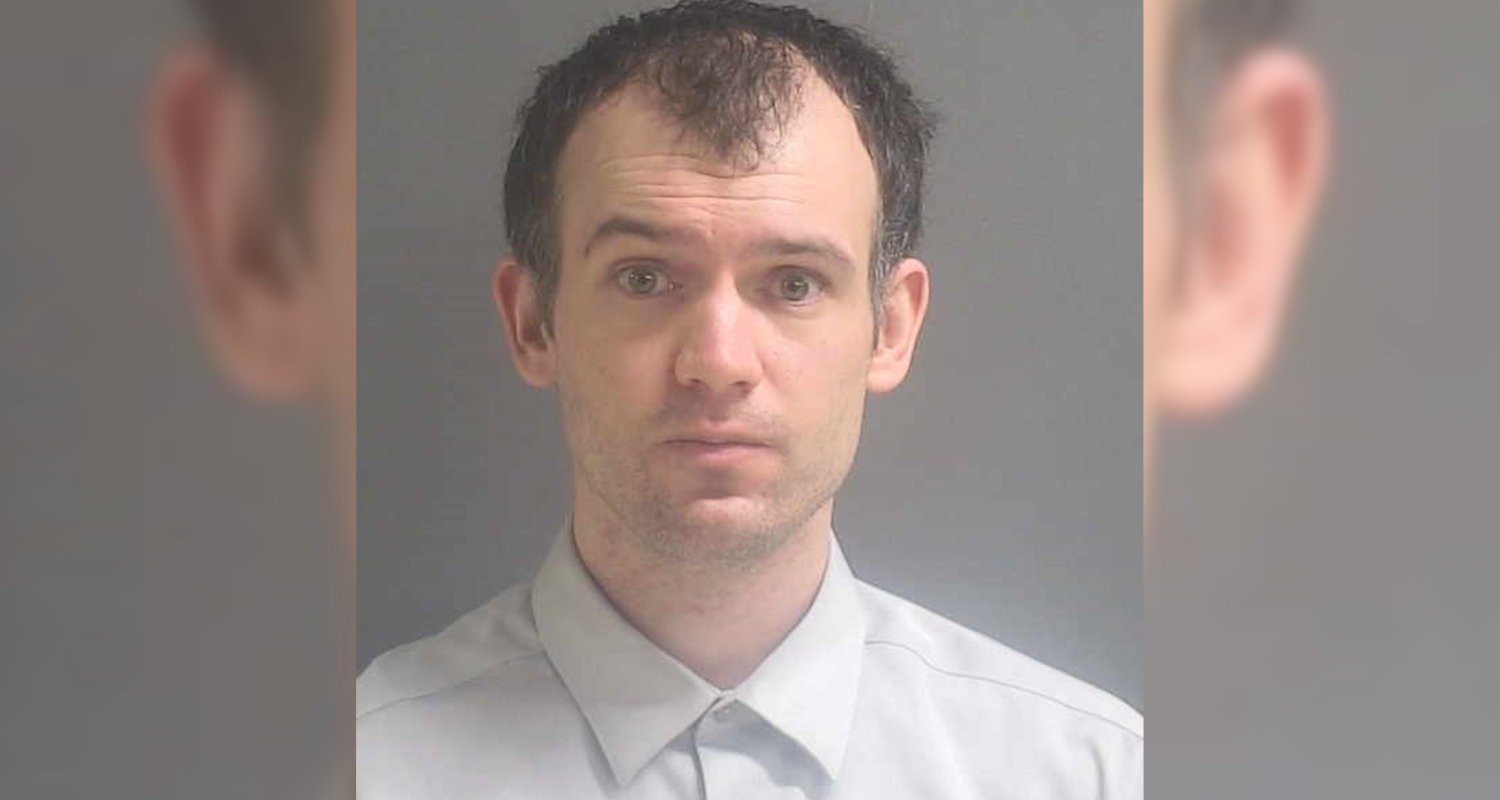 Daytona Beach, FL - Kyle Christiansen, a man recently convicted of a hate crime against a New Smyrna Beach family, will spend the next year in jail, followed by an additional 3 years of house arrest and 7 years of probation.

It was on June 8 that a Volusia County jury returned a guilty verdict for the 34-year-old Daytona Beach man who spray painted anti-Asian racial slurs on two vehicles and dropped nails in the driveway of the same home back in July 2020. Investigators found that Christiansen's vandalism cost the family around $5,000 in damages.

According to a press release from the State Attorney's Office, Christiansen was sentenced to 364 days in the Volusia County Branch Jail. Following his release, he will then remain under house arrest for 3 years and will spend the next 7 years under probation.

"Bigotry exists in our communities," said State Attorney RJ Larizza."It is important to shine a light on it when we can so that folks can see its ugly face."

One Dead After Daytona Bar Shooting