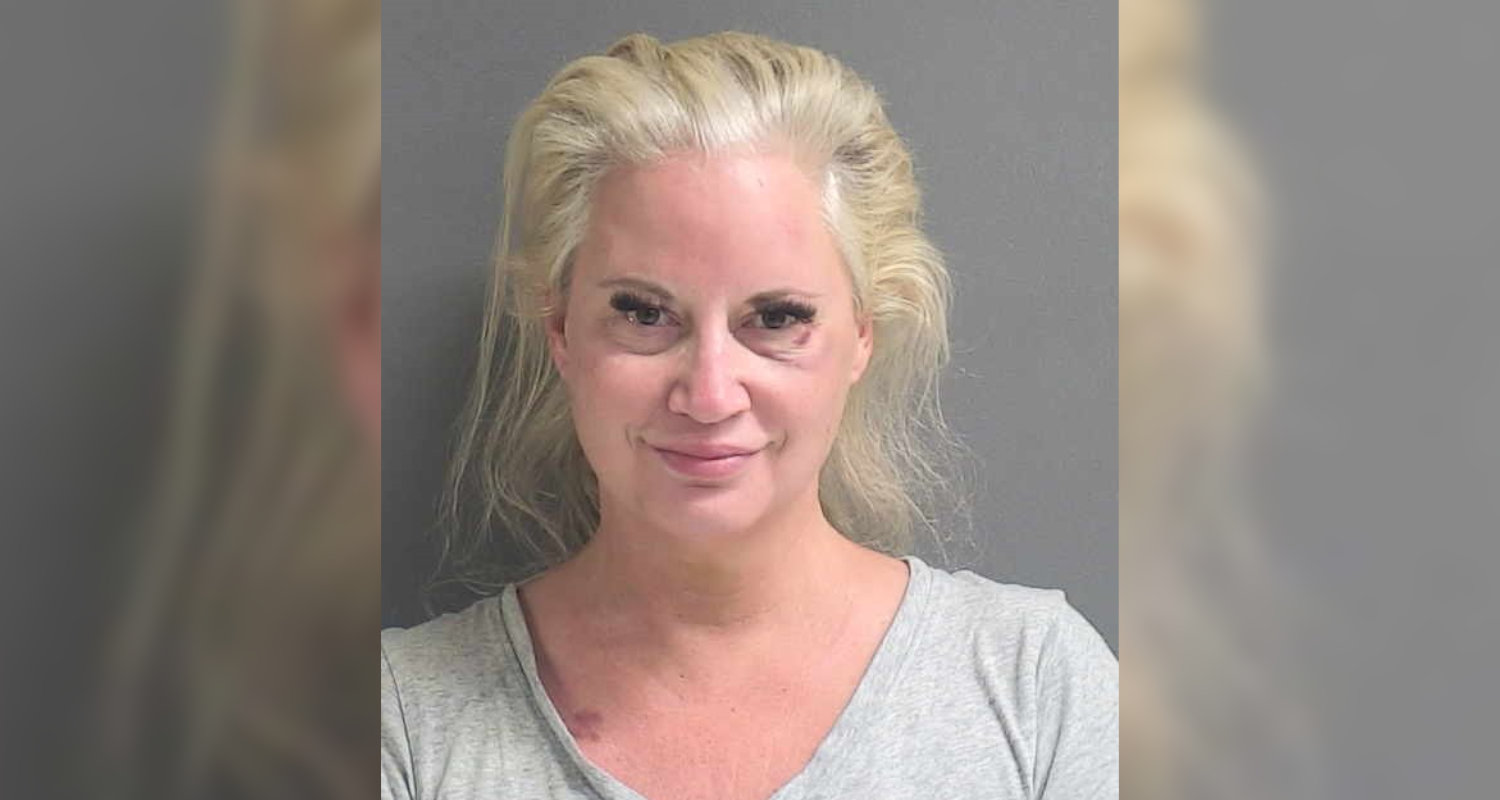 Ormond Beach, FL - Ormond Beach police have arrested and charged WWE Hall of Famer Tamara Lynn Sytch—AKA “Sunny”—in a deadly crash that killed a man, saying she was well over the legal limit.

Sytch was under investigation by the Ormond Beach Police Department following a crash in March that claimed the life of Julian Lasseter. Investigators obtained a warrant shortly after the crash to test Sytch’s blood and found her blood alcohol content level to be 0.280—3 ½ times over the legal limit.

The crash happened on the night of March 25. Lasseter and another vehicle were stopped at the intersection of US-1 and State Road 40, when Sytch—who was reportedly speeding, according to witnesses—failed to slow down and rear-ended one of the vehicles, causing a chain reaction. The driver and passengers in one car were treated at the scene. Lasseter, on the other hand, was taken to Halifax Health Medical Center where he later died. Sytch was not immediately charged with his death.

In the time following the crash, Lasseter’s daughter filed a suit against Sytch, accusing her of negligence and her boyfriend, James Pente, with vicarious liability since he rented the car she was driving at the time. Pente, however, has not been charged in Lasseter’s death. The suit is seeking damages of $30,000.

Both Sytch and Pente have also dealt with local law enforcement before too. In just December 2021 alone, the Daytona Beach Police Department had three separate interactions with Sytch; and two of those incidents occurred back to back with one another.