Woman Charged With Attempted Murder After Shooting Her Boyfriend 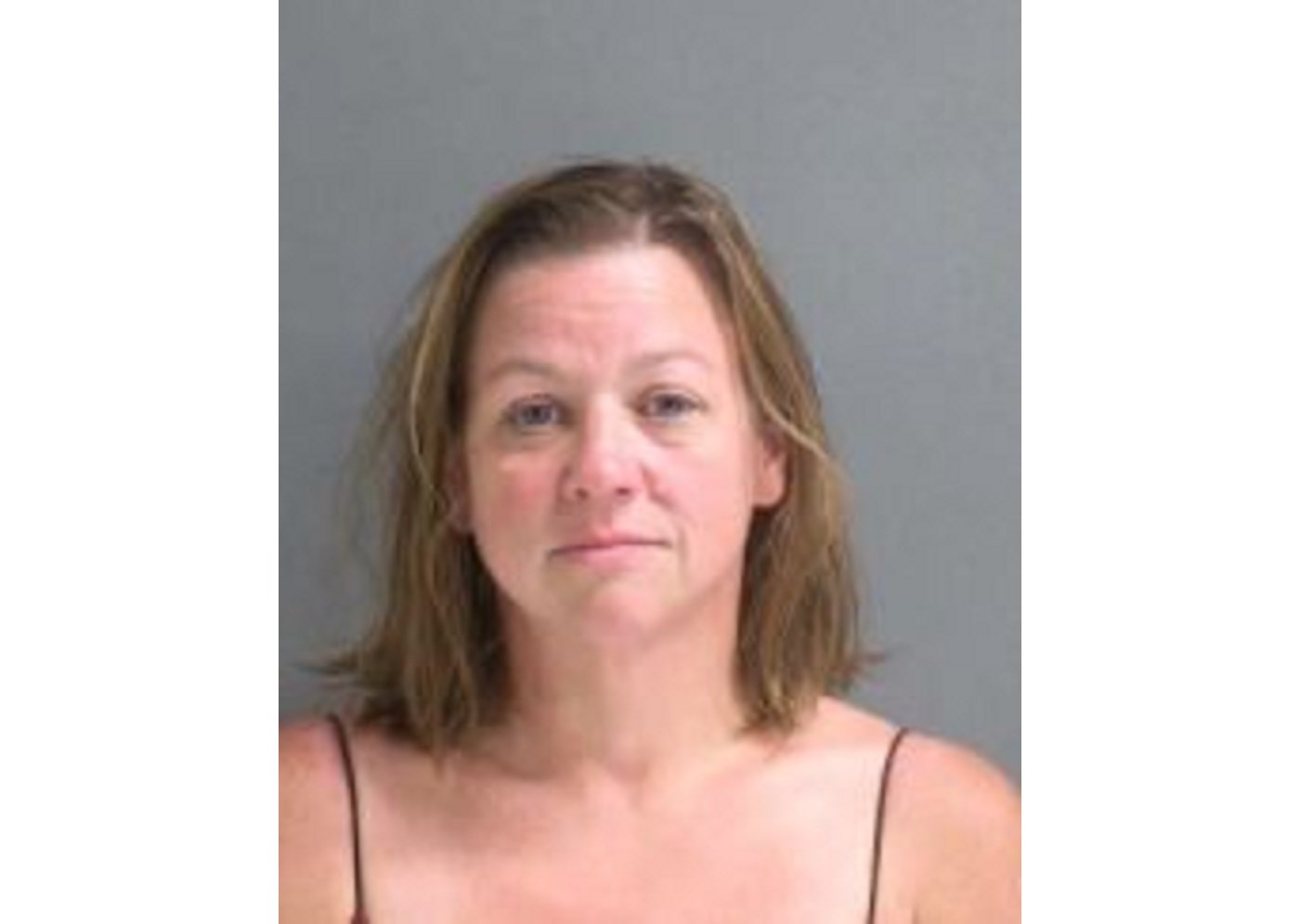 Deltona, FL - A shooting in Deltona yesterday (May 2) afternoon sent the male victim to the hospital with a gunshot wound to the abdomen and the female suspect to the Volusia County Jail charged with attempted first-degree murder. Volusia Sheriff's (VSO) deputies arrested 45-year-old Aimee Peltier at her home in the 1600 block of North Page Drive.

The 37-year-old-victim is her boyfriend. Deputies say that he had a through-and-through gunshot wound entering his lower back, exiting from his abdomen. Peltier told deputies that she shot him after she asked him to come to her house.

Peltier told deputies that she was going to break up with her boyfriend and on Sunday, she told her husband an allegation about something her boyfriend did several months ago. He got angry and left the house to look for the boyfriend. Peltier said she grabbed two handguns and a knife so her husband could not take them.

Peltier called the victim and told him to come to the house. While they were talking, she shot the victim in the back. He fell to the floor but was able to get up and get to his vehicle as deputies arrived. Peltier was in the front yard and admitted to shooting the victim. At this time, there's no information on the motive.

Peltier is being held without bond.