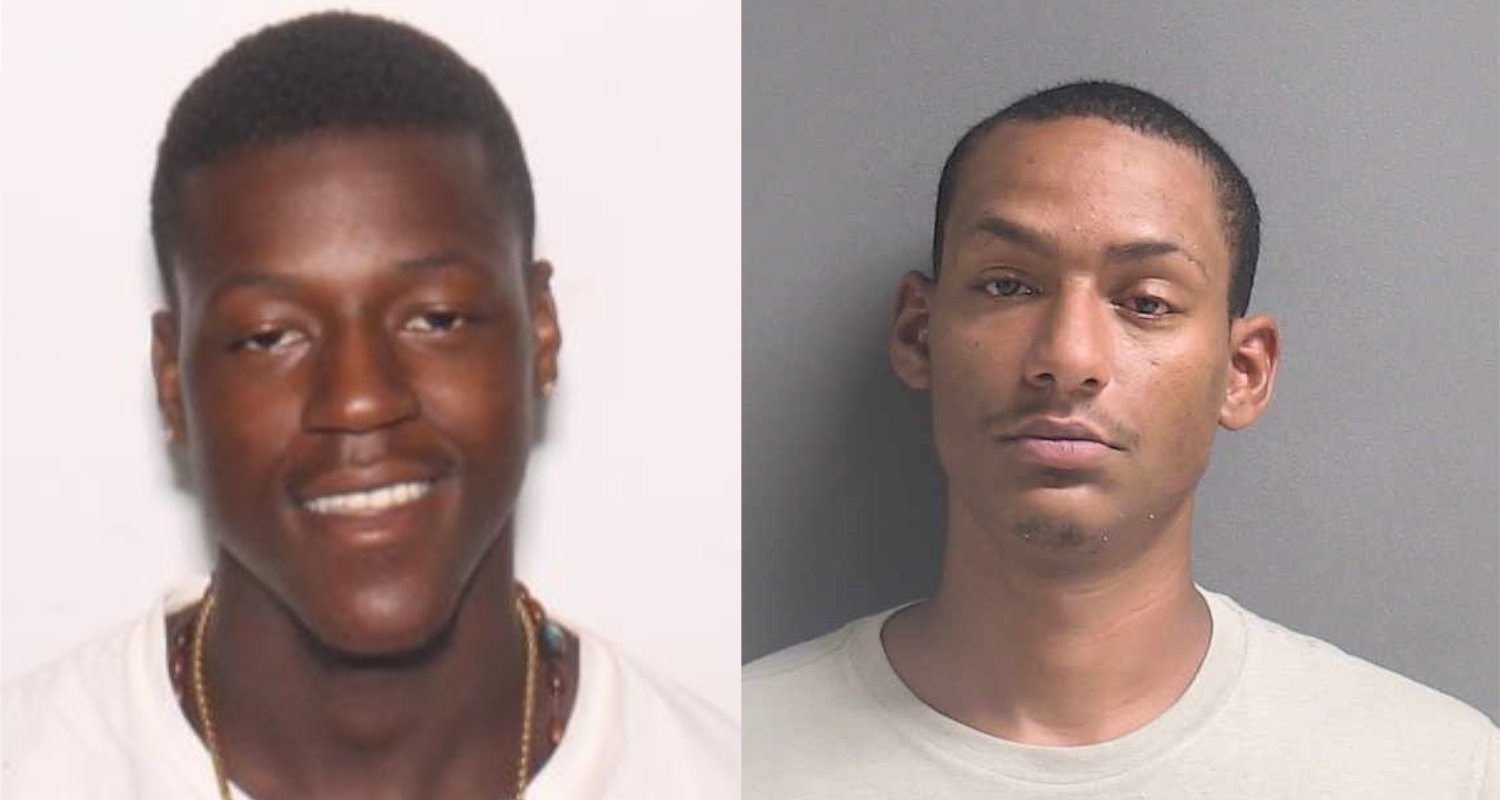 Deltona, FL - Deputies say one out of two suspects wanted in unrelated robberies of the same Deltona store remains in jail as investigators search for the other man.

The first of the two robberies, according to the Volusia Sheriff’s Office (VSO), occurred on Nov. 10 at the Deltona Discount Market on Deltona Blvd. In that robbery, deputies say 19-year-old Da’Querious Stewart implied he had a gun and demanded cash. After getting the cash, Stewart fled the area.

At the time, deputies did not have a lead on who the suspect was. But through thorough investigation, detectives determined Stewart to be the suspect, eventually leading to an arrest warrant being filed for him.

The second robbery happened on Sunday (Nov. 21) when 28-year-old Eddie Mojica flashed a knife and demanded cash. Investigators say Mojica made off with $300-400 in that robbery. He has since been arrested and remains in the Volusia County Branch Jail, awaiting his first appearance before a judge. He was given no bond and has been charged with armed robbery.

Anyone with information on Stewart or his whereabouts is asked to contact Detective Barrett via email at DBarrett@vcso.us or call the District 4 office at (386) 860-7030 regarding case #21- 21327.

Local News
Lawmakers Look at Proposal to Address Toxic Algae
Tallahassee, FL (NSF) - Florida lawmakers Tuesday started moving forward with an effort to direct money in the fight against toxic algae toward long-term solutions and freshwater bodies. The …
Public's Help Sought In DeBary Stalking Investigation
DeBary, FL - Volusia County deputies are seeking the public’s help with a stalking investigation involving a man with a prior conviction in an attempted kidnapping of a 16-year-old girl. The …

Initial House Maps Get Mixed Reviews
Tallahassee, FL (NSF) - After the Florida Senate tweaked its proposed new congressional maps, the House on Monday rolled out its first efforts for the once-a-decade redistricting process. Like the …