Everything from parades, to dances to senior proms 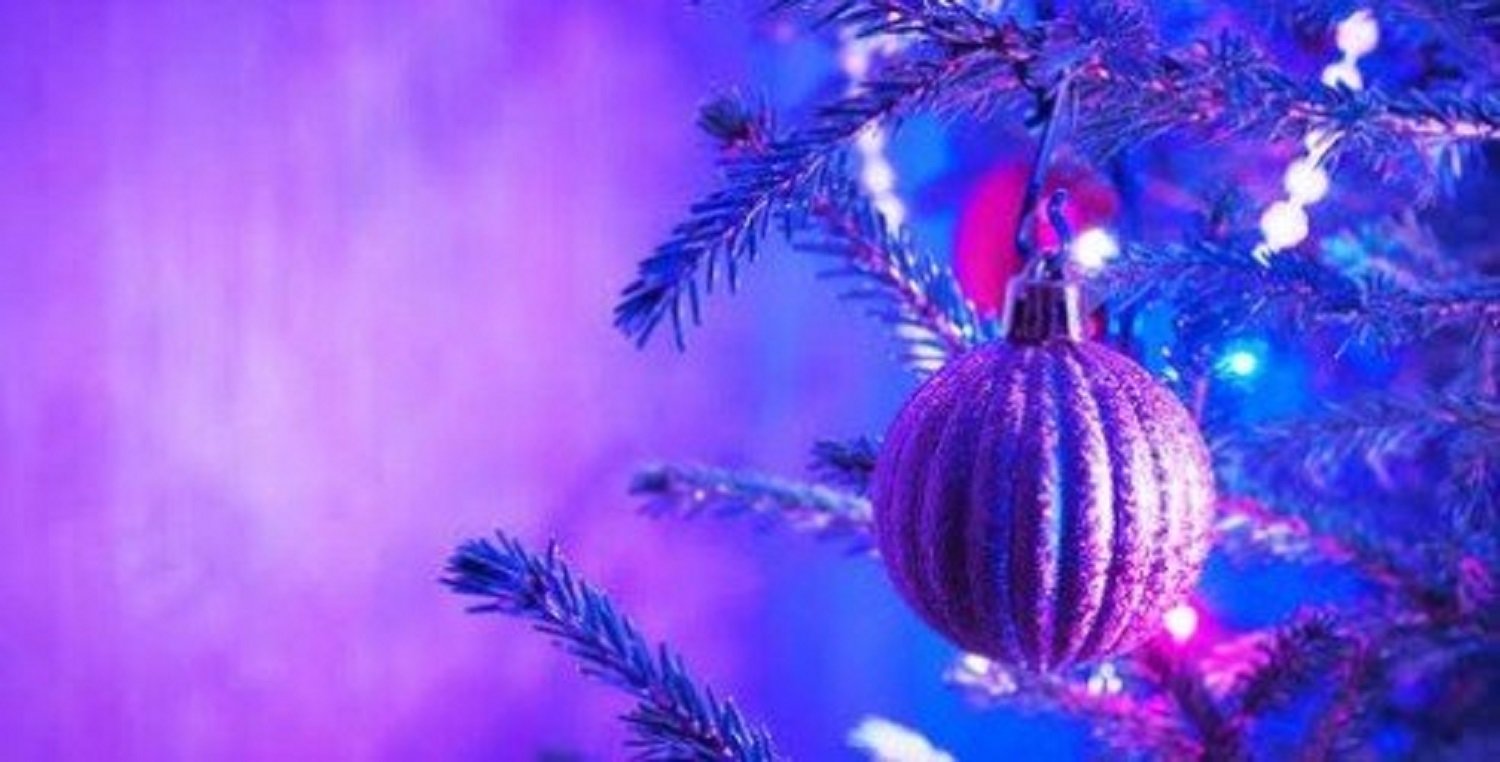 If you have a photo of the weekend holiday festivities you'd like to share, you can send them to News Daytona Beach and it could be posted and shared with the local area on our Facebook page!

The weekend forecast shows lows in the 60s and low 50s with a chance of rain so make sure you don't go out unprepared. You can download the free WNDB | News Daytona Beach app (Available for free on all Apple and Android devices) for weather updates and traffic updates.

Volusia County, FL - If you're looking for something for you and your family to do this weekend, there's plenty to choose from around the county.

Take a look below to see what's happening around you.

Light Up Midtown Senior Prom (December 14th): Starting at 6 p.m., the City of Daytona Beach will host the Light Up Midtown Senior Prom at the Midtown Cultural and Educational Center (925 George W. Engram Blvd). During the night, senior citizens will enjoy listening to songs from their youth, dancing, socializing and a coronation of this year's prom king and queen. Officers from the Daytona Beach Police Department, members of local fraternities and sororities will attend to assist with the event.

Daytona Beach's Holly Jolly Christmas Parade (December 14th): The parade begins at 6 p.m. and runs from Bellevue Avenue and Beach Street before traveling north from Beach to bay Street. A judging/review area will be set up at Magnolia Avenue and Beach. Parking on the east side of Beach from Orange Avenue to Bay will be coned off beginning at 3 p.m. tonight (December 13th). Free public parking is available on the west side of Beach, behind the shops off of Palmetto Avenue and on City Island. The parade runs until about 9 p.m,

Deltona's "Christmas Around the World" Parade (December 14th): Join the city of Deltona as they showcase how Christmas is celebrated around the world. The parade includes marching bands, performers and floats, all of which will be judged. The route will take the parade from Deltona Boulevard to Balsam Street. Closures begin at 3 p.m. on Deltona Blvd from South Fairbairn Drive to Balsam. The parade will be emceed by Tammie Field and Mallory Nicholls from Spectrum News 13 and broadcast later on DeltonaTV, which is available at DeltonaFL.gov, Spectrum TV (Channel 491) and AT&T U-verse (Channel 99)

New Smyrna Beach Holiday Boat Parade (December 14th): The parade will start near marker 53 in Edgewater and continue north. The cities of Edgewater and New Smyrna Beach will host events at their respective parks for the public to view the parade. Viewing at the Smyrna Yacht Club is private and only open to members. That begins at 6 p.m. and runs until 9 p.m.

Home for the Holidays Parade (December 14th): The City of Ormond Beach will host its Home for the Holidays Parade. Starting at 5 p.m., South Beach Street to Tomoka Avenue will close for traffic. Diverted traffic patterns will also be in place at 5:45. The parade begins at 6:30 and takes participants from South Yonge Street to West Granada Boulevard, where it turns right, proceeds past the police station and towards Beach. The parade then takes a right on Beach where participants will be judged in front of City Hall. Expect extensive delays.

Chriskwanzukkah (December 15th): The Ormond Beach Arts District, Tomoka Poets and the Creative Happiness Institute will team up and host "Chriskawnzukkah." The event features multiple musicians and art showcases including a winter solstice invocation by "Traveling Withch," Oliver Irlam. Attendees can also take part in the give-a-gift, get-a-gift table where they are encouraged to bring a small gift and, in turn, pick a gift for themselves. Gifts should not cost more than $10. All of this takes place at the Casements (25 Riverside Drive) and runs between 1-4 p.m. Contact Dr. David B. Axelrod for more information (386) 337-4567

Old Fashioned Christmas (December 14th): Be sure to stop by the Ponce Inlet Historical Museum (143 Beach Street) and partake in an old fashioned Christmas. Set in a restored 1922 cottage, families can enjoy making vintage crafts and play historic games. Guests can also stroll the grounds and tour the facilities. The event runs from 10 a.m. until noon.