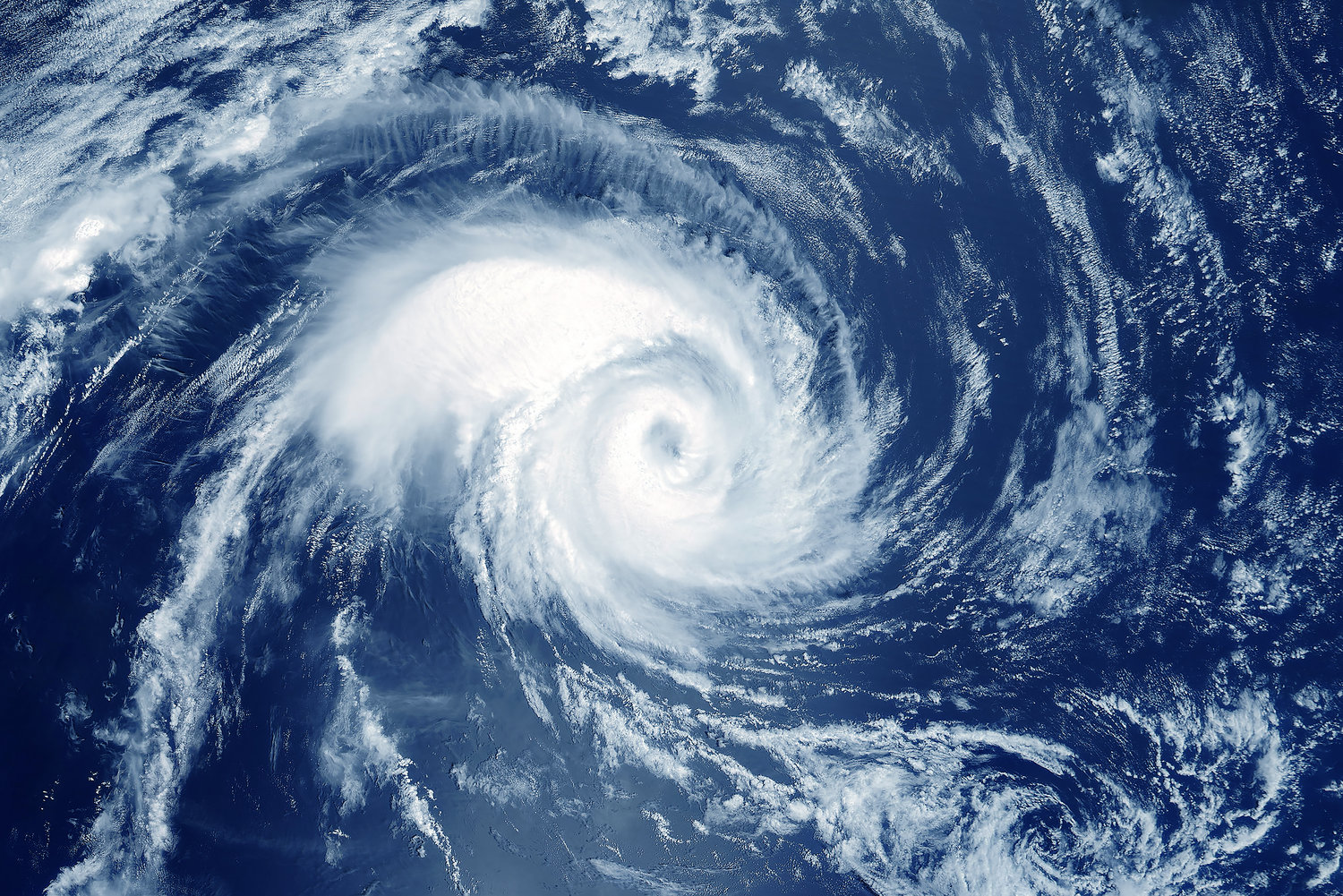 The Volusia County government has announced a curfew on Wednesday and Thursday this week, effective from 8:00 pm to 7:00 am. The development was announced in a press conference Tuesday afternoon. Kevin Captain, Director of Community Information for Volusia County, delivered the update and stated that the curfew would only apply to those two days for now.

Volusia County beaches will be closed Tuesday to driving for the duration of Hurricane Ian. A 1-3 foot storm surge is possible according to Volusia Emergency Management Director Jim Judge.

"There is the potential for major flooding over Volusia County," Judge said. He told residents to expect up to a foot of rainfall.

The county school district announced Monday that they'd be closing school on Wednesday and Thursday, with further updates pending for Friday and the weekend. After-school activities have been cancelled as well.