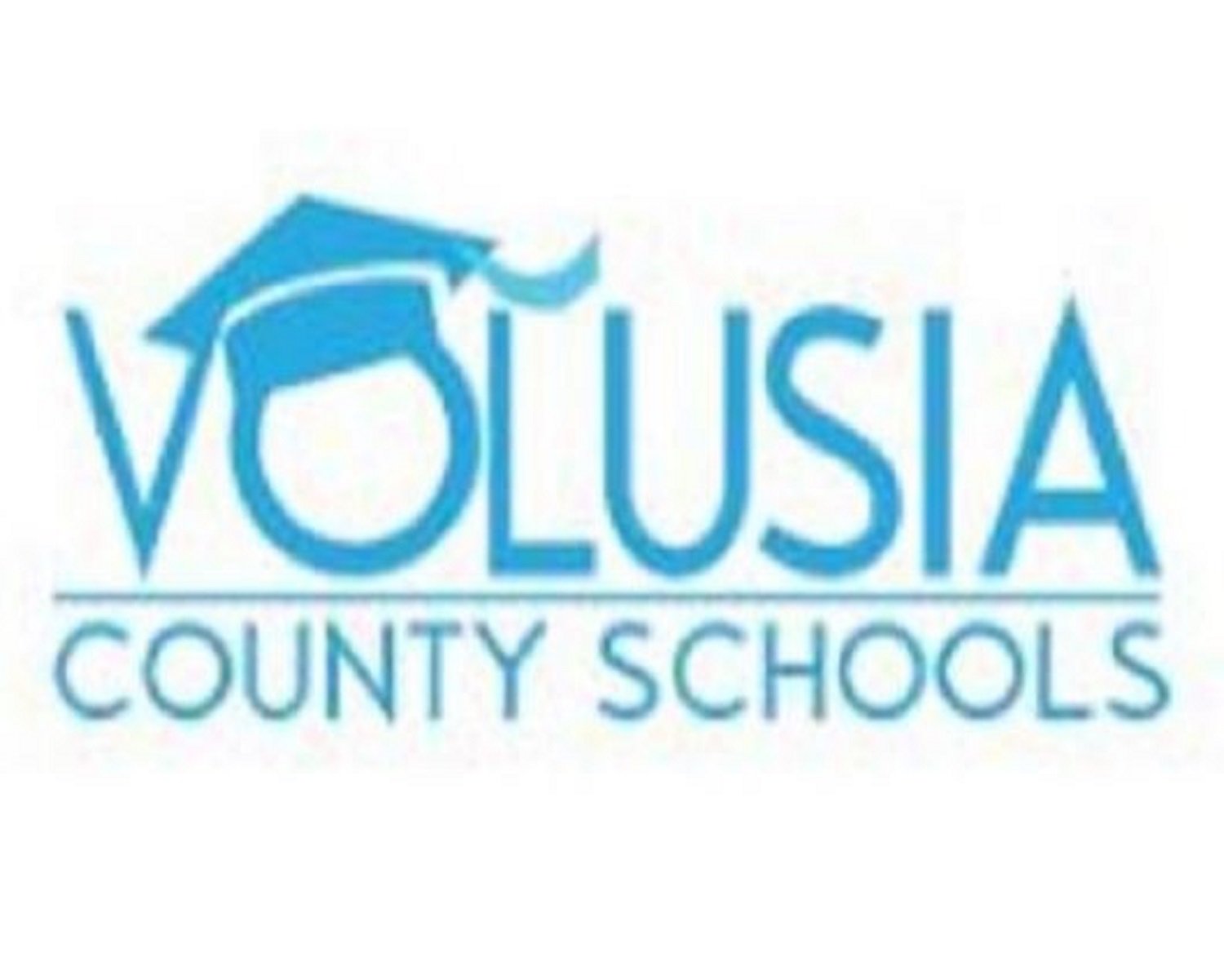 DeLand, FL - There's an item on tomorrow's (September 14) Volusia County School Board (VCSB) agenda about Superintendent Dr. Scott Fritz recommending a discussion on a change to Policy 503. That's the face mask mandate put into place at the VCSB emergency meeting on August 27.  As of this writing, there's no information on the agenda about what the recommendation will be. Volusia United Educators (VUE) President Elizabeth Albert said that's because supporting documents have yet to be uploaded.  She said she knows that board members are concerned about the perception of compliance with state orders.  "I know that there is concern about breaking the law and a potential out-of-compliance obligation or some kind of financial constraint place upon the district."

Albert said that the Secretary of the U.S. Department of Education, Dr. Miguel Cardona, has sent letters to the district assuring them that financially, they can use funds from the American Rescue Plan Act to forego any encumbrance from the state.

Another issue for the School Board is a letter from a parent that was sent to several schools stating that if anyone tried to put a face covering or force their child to wear one, they would file a police report. There was also language in the letter about suing.  Albert said that this subject is problematic for the folks that work in our school sites.  She forwarded the letter to the Superintendent and the General Counsel, asking about what protective measures are in place to protect staff members. "I have advised our members to refer any non-compliant adult or student onto the administrative team because that's outside of the purview of what our folks are supposed to be doing."

A workshop is scheduled for 3 p.m. tomorrow. The sole item on the agenda is an update from ABM Custodial Services. Albert said the company is still not complying with the terms in their contract with the District.

The regular school board meeting begins at 5:30 p.m.