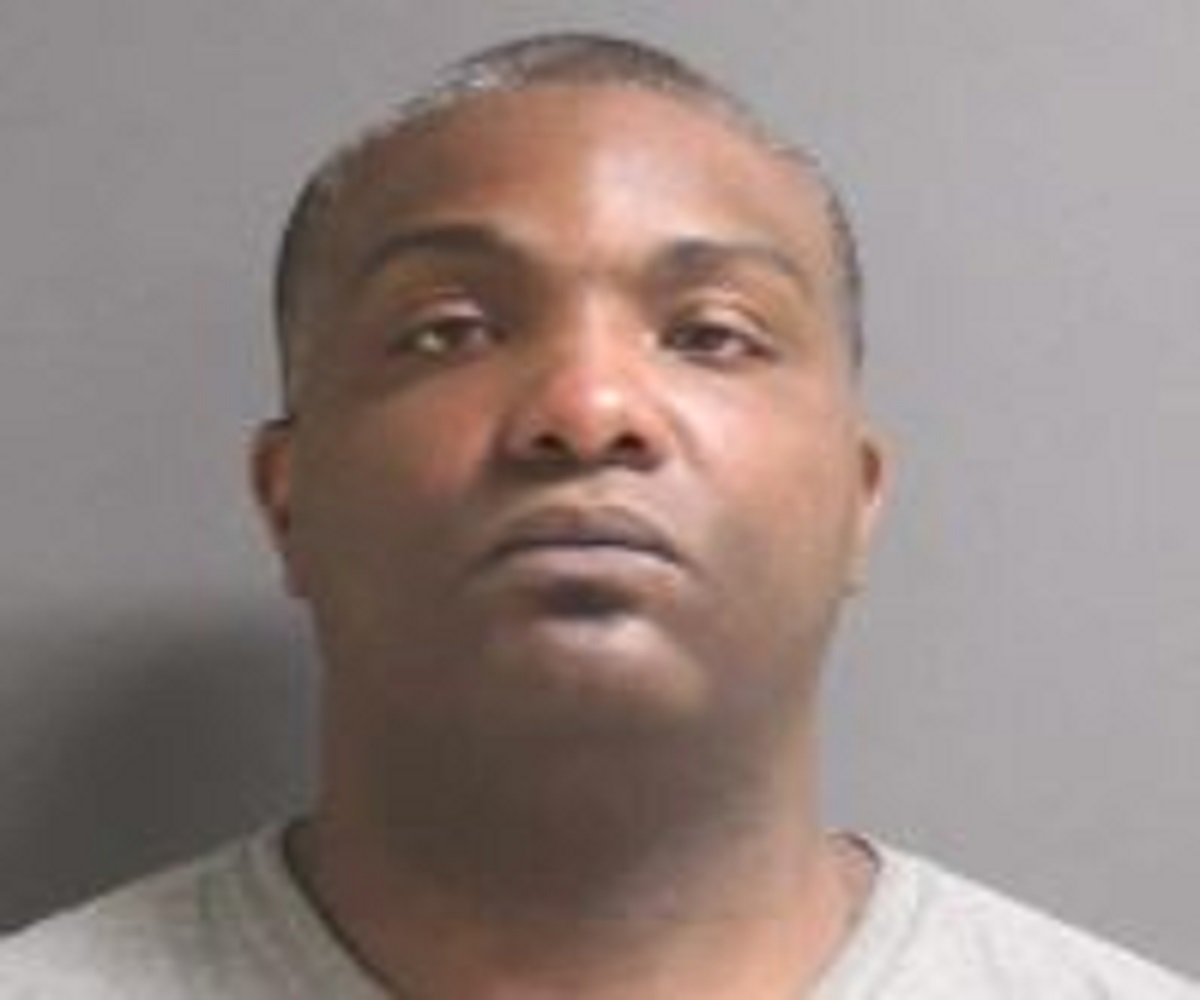 Daytona Beach, FL - Robert Hayes is charged with three counts of First Degree Murder in Volusia County and also charged with one count of first-degree murder in Palm Beach County. He's in a Volusia County courtroom this morning for a criminal hearing.

Hayes will have two trials, one for the Daytona killings and one for the Palm Beach County murder. But it hasn’t been determined which will happen first or when.

Prosecutors in Volusia say it is critical to their case to show jurors how Hayes was finally caught because his DNA was found on a 2016 victim in Palm Beach County, more than a decade after the Daytona Beach killings.

A trial date in Volusia County is tentatively set for February 7, 2022.

AAA: Another Round Of Gas Price Increases Possible