Senators Back $1B Emergency Fund for DeSantis 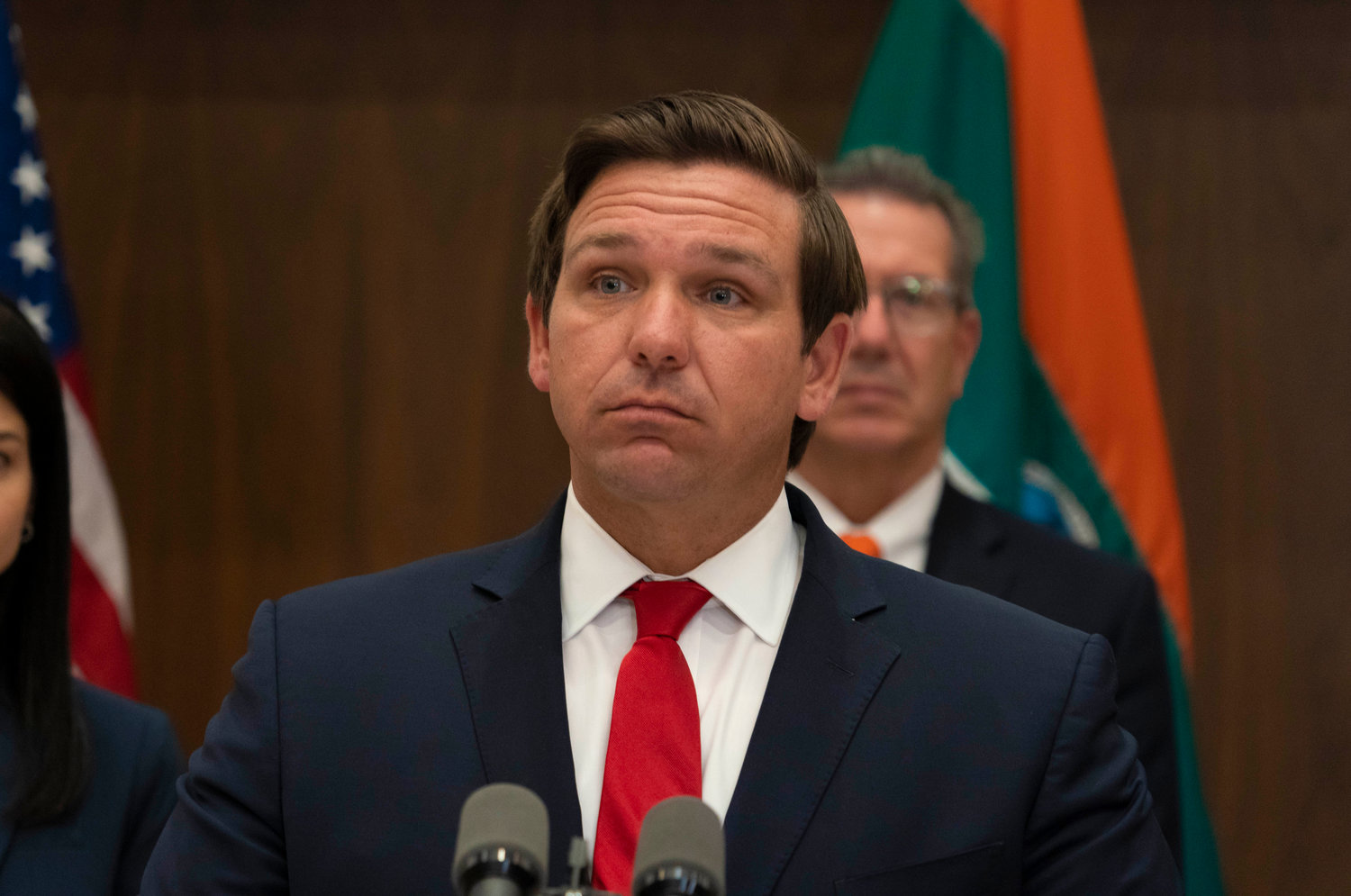 Tallahassee, FL (NSF) - Senators revived a proposal Wednesday to create a $1 billion fund that Gov. Ron DeSantis could use at his discretion during emergencies he declares.

The Senate Appropriations Committee backed a pair of bills (SB 96 and SB 98), sponsored by Sen. Danny Burgess, R-Zephyrhills, to set up an “Emergency Preparedness and Response Fund” so the governor wouldn’t have to wait for the Joint Legislative Budget Commission to convene to approve spending.

The proposals are ready to go to the full Senate. Lawmakers approved a similar proposal last year, but it was vetoed after questions were raised about using federal stimulus dollars for the fund. In this year’s proposal, Burgess would shift the money from the state general revenue fund.

Governors have declared states of emergencies because of issues such as hurricanes, wildfires and the COVID-19 pandemic.

“This pandemic showed us that the way we were doing business was probably not the appropriate way,” Burgess said of his proposals. “Thankfully, we have a governor in a governor's office that is incredibly responsible when it comes to funds and has shown good oversight.”

Sen. Jeff Brandes, R-St. Petersburg, asked about possibly putting $200 million into the fund and keeping the other $800 million in reserves to maintain legislative oversight.

“Put your banker hat on for a minute and think about how you would responsibly deploy this type of resource,” Brandes said. “If it was your kids that were coming to you for a loan, you'd say, ‘Let me know where the money is being spent after you spent a little bit of it.’ This is not your kids. This is the government. Don't you think in that scenario you would want a little more control, a little more oversight, and a little bit more of the great Appropriations Committee staff that we have to dig into the numbers to make sure that the money is being spent appropriately?”

Sen. Jason Pizzo, D-North Miami Beach, called the proposal “scary” and suggested limiting the use of the money to within Florida. He also questioned if money could be used for something like immigration enforcement, a priority of DeSantis.

The Joint Legislative Budget Commission, made up of House and Senate members, can make mid-year budget changes, though it does not meet frequently.

The proposed pool of money for emergencies would be separate from the state’s Budget Stabilization Fund, which is considered a “rainy day” fund, with an anticipation that any money spent during an emergency would be reimbursed by the Federal Emergency Management Agency.

DeSantis said the fund would eliminate the need to seek general revenue to respond to the COVID-19 pandemic and future emergencies. But he ended up vetoing the fund because of federal guidelines that said the stimulus money couldn’t be set aside to address future needs and could only be used through “normal procurement.”

“If we were to go forward with it, we were going to run into (the) risk of having the feds come after us for it,” DeSantis said in June.

In his veto letter to Secretary of State Laurel Lee, DeSantis suggested the Legislature readdress creation of the fund in 2022 “as one of the many options available to the state to provide predictable and reliable resources for Florida’s emergency management system.” Under the proposal, the fund would expire in four years.