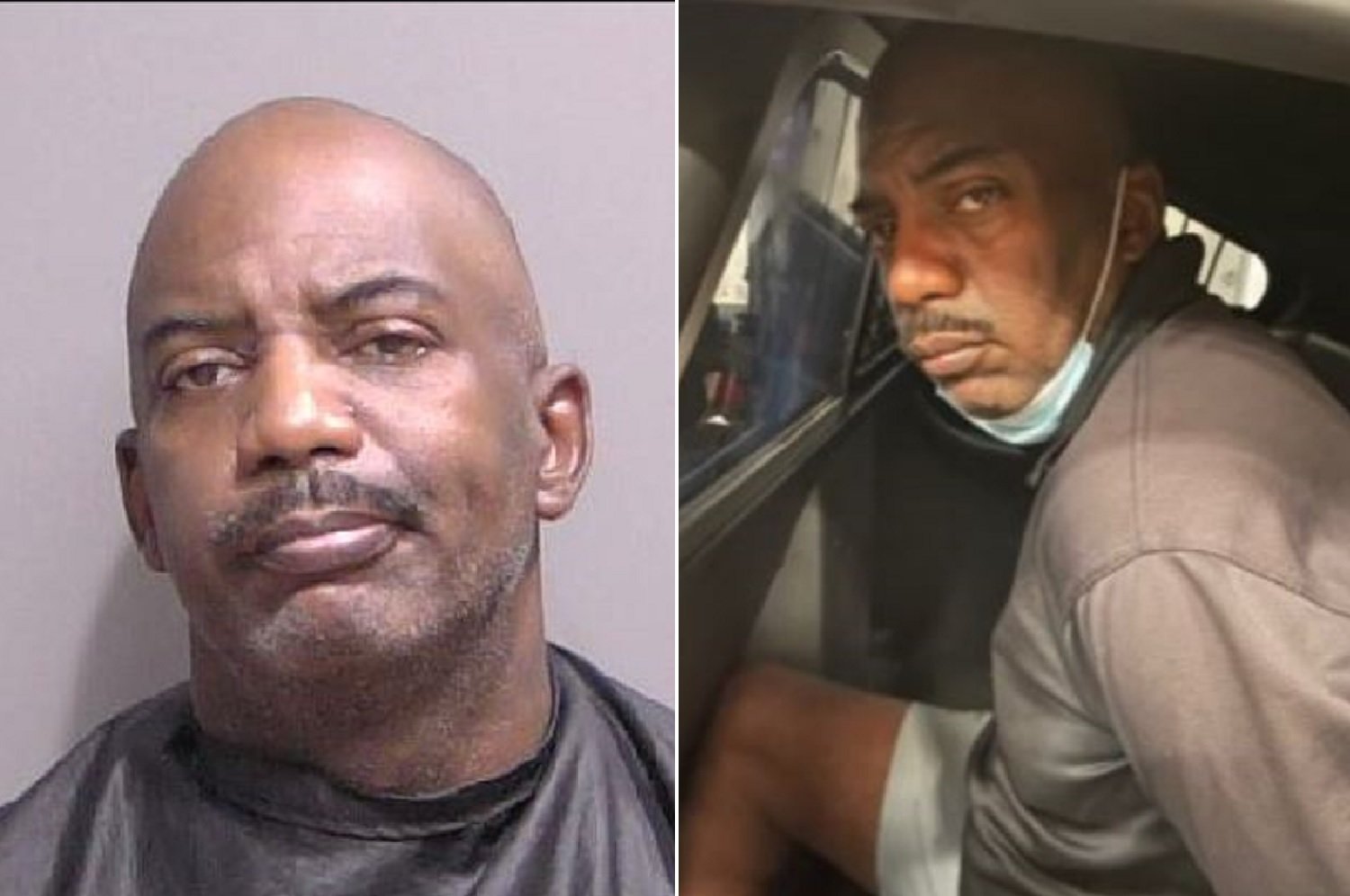 Palm Coast, FL - The victim in an alleged road rage incident told Flagler County Sheriff's Office (FCSO) deputies that 53-year-old Derek Wilson pointed a gun at him and verbally threatened to harm him over a traffic issue Thursday (July 8) afternoon.

The victim, who is a delivery driver, was stuck in traffic on a road through the Island Walk Shopping Center. Wilson was parked in the middle of the road, blocking traffic.  The victim and Wilson got into an argument over the issue, which is when Wilson got a gun and threatened him.

The victim was on the phone with FCSO dispatch when Wilson fled the scene. A witness, who was a nearby business during the argument, told deputies he could hear the men arguing but did not observe any weapons during the argument due to his field of view.

A short time later, Wilson was found a few blocks away, stopped at the light at the intersection of Old Kings Rd, and Kings Way. A felony traffic stop was conducted in a nearby parking lot. When asked if there were any weapons in the vehicle, Wilson replied, "Yes."

A search of the vehicle found what appeared to be a gun magazine in plain view, resting on the floorboard of the front seat, in between the driver and passenger seat. A loaded SCCY 9MM handgun was found in a compartment under the steering wheel. The firearm was resting directly in front of the driver seat and was not in a closed compartment or holster. It should be noted, Wilson does possess a valid concealed carry permit.

Wilson was served with forfeiture paperwork due to his truck being involved in the commission of a felony.  Wilson’s vehicle was towed by John’s Towing and placed at the FCSO impound lot.

“Here’s another example of how road rage can turn potentially deadly,” Sheriff Staly said. “No traffic or roadway altercations are worth your life, and here is a guy who felt the need to pull a gun instead of moving out of traffic. Fortunately, no one was injured and we were called to intervene. Hopefully, this violent offender will finally learn his lesson.”

FCSO says that this is not Wilson’s first encounter with law enforcement. He has a long criminal history dating back to 1988. He’s previously been charged for Homicide, Burglary, Trespassing, and Invasion of Privacy, all out of state.

Wilson is charged with Aggravated Assault with a Deadly Weapon Without Intent to Kill and
being held on a $15,000 bond.