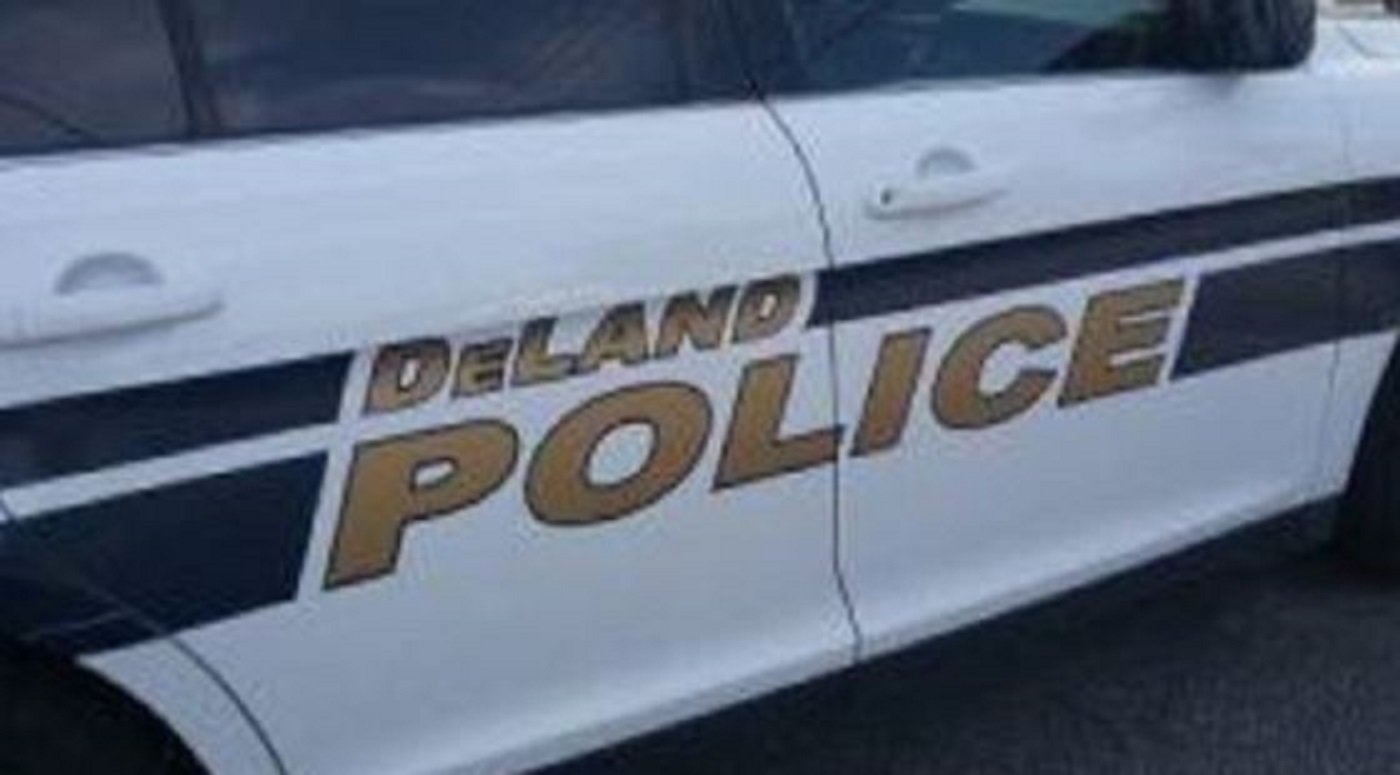 UPDATE: According to an email from DeLand Police Department spokesperson Chris Graham, investigators believe this was a targeted attack given that there were multiple shots fired at the victim's vehicle.

DeLand, FL - A 62-year-old DeLand woman is in the hospital after being shot in the abdomen in the Spring Hill area of DeLand last night (April 26). DeLand Police (DPD) responded to a person shot call at 10:26 p.m. in the 800 block of Valleydale Avenue.

The woman, who is not being identified due to Marsy's Law, told police that she was shot in the area of West Beresford Avenue and Sherwood Drive as she was driving home. That's less than a mile away from where the shooting is believed to have happened.

After being shot, the woman kept driving to her home, and police were dispatched.

This is an open investigation with no other details available at this time.