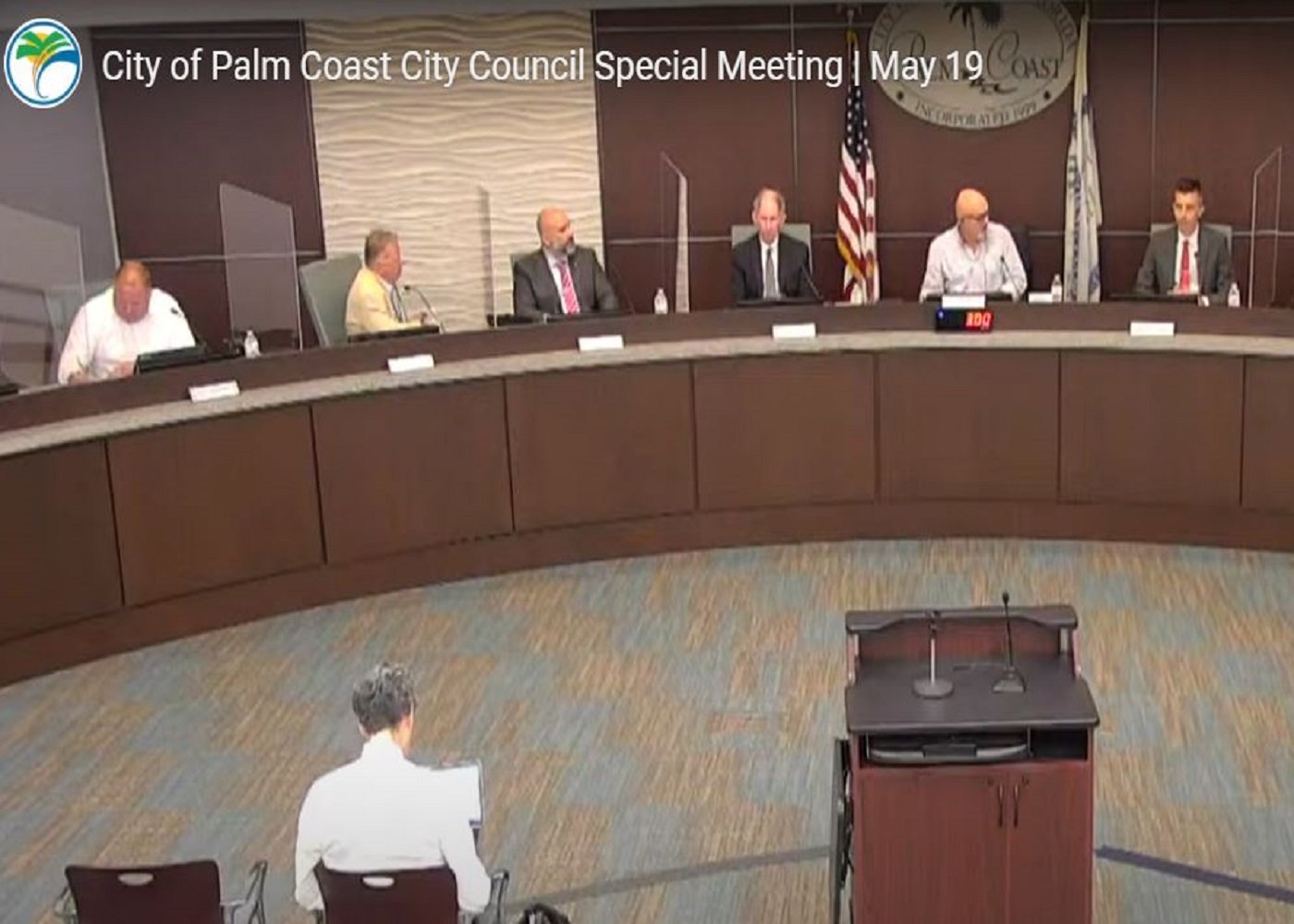 Palm Coast, FL - Just a day after Palm Coast's now-former mayor, Milissa Holland, resigned, the City Council officially called for a special election to take place on July 27, 2021. Certification of the results will happen on July 30.

For more information on the candidate qualifying information, please contact the City of Palm Coast’s City Clerk’s Office at 386-986-3713.

For information about the election or to request an absentee ballot, please contact the Flagler County Supervisor of Elections Office at 386-313-4170.

The special meeting, which took less than 40 minutes, can be viewed on the City of Palm Coast's Youtube channel.

Vice Mayor Eddie Branquinho called the special meeting. He will serve as acting mayor as outlined in the city charter.

No temporary vice-mayor was appointed at the special meeting. Following the special election and after a new mayor is sworn in, Council Member Branquinho will revert back to his role as vice mayor.