Parents Arrested For Killing of Their Six-Year Old Child 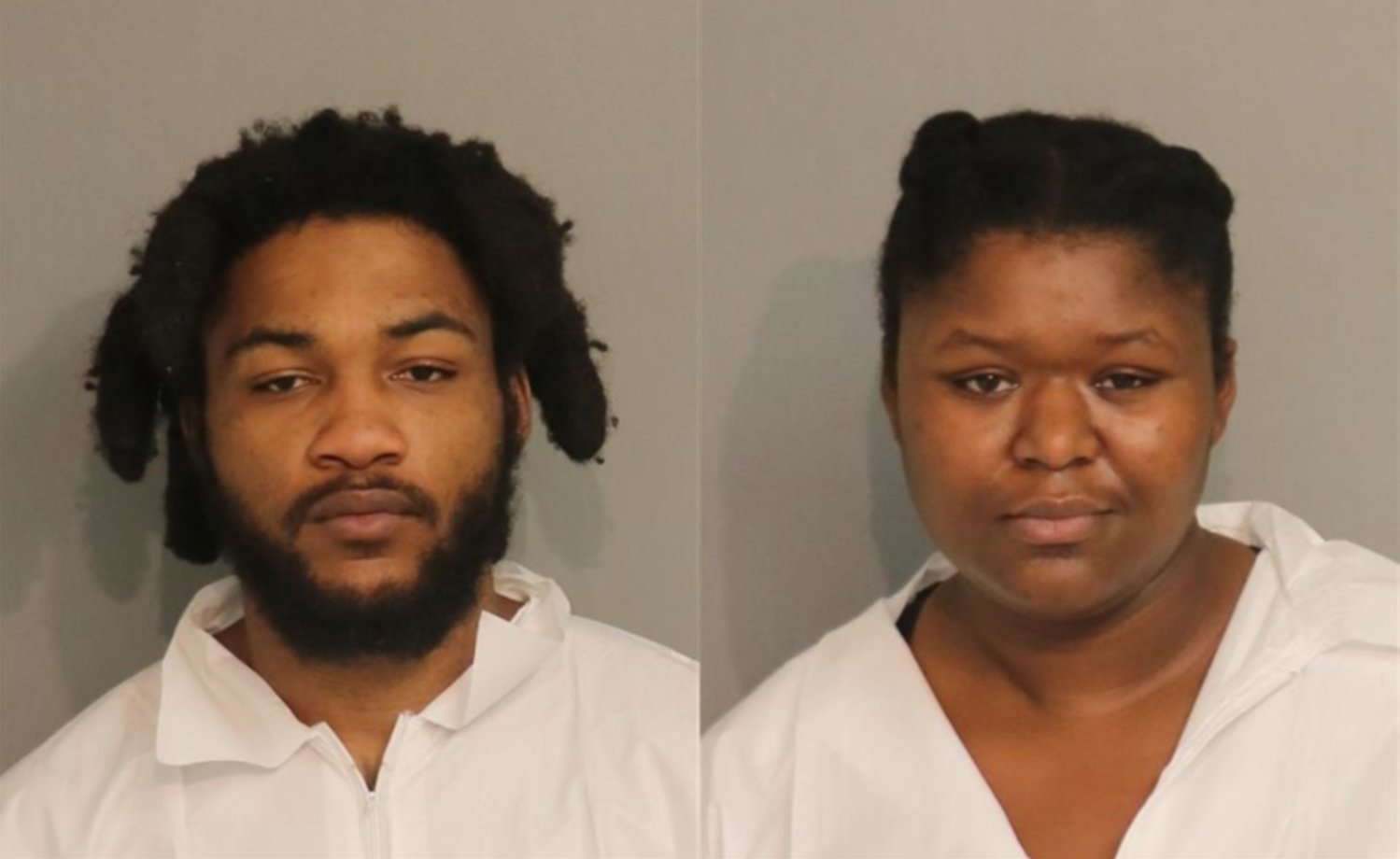 KISSIMMEE, Fla. - Bianca Blaise and Larry Rhodes Jr. have been arrested by the Osceola County Sheriff's Office following the death of their six year-old son. They're charged with murder and child abuse.

Blaise placed an emergency call after finding their son face-down in the toilet of their Knights Inn hotel room, according to the report. Responders found he had no pulse and was not breathing. CPR was administered before the boy was taken to the hospital for brain bleeding and blunt force trauma. He was put on. life support, and succumbed to his injuries on Tuesday.

There were five other children in the hotel room with Blaise and Rhodes, also apparently their children. The kids showed signs of neglect, malnousishment, and abuse. They were placed into foster care, after providing deputies with an account of what happened.

According to deputies, the parents saw the boy drinking from the toilet, and became angry. They took turns beating him there until he stopped breathing and became unresponsive. At this point, Blaise called help.

Sheriff Marco Lopez called the parents 'savages' and said one of his senior detectives had called the situation the worst child abuse he'd ever seen. 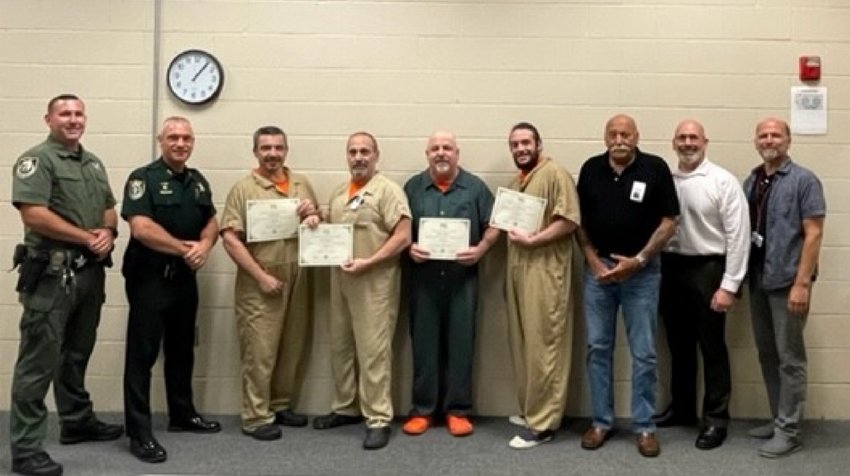