Palm Coast Teen Charged With Unlawful Possession of a Firearm 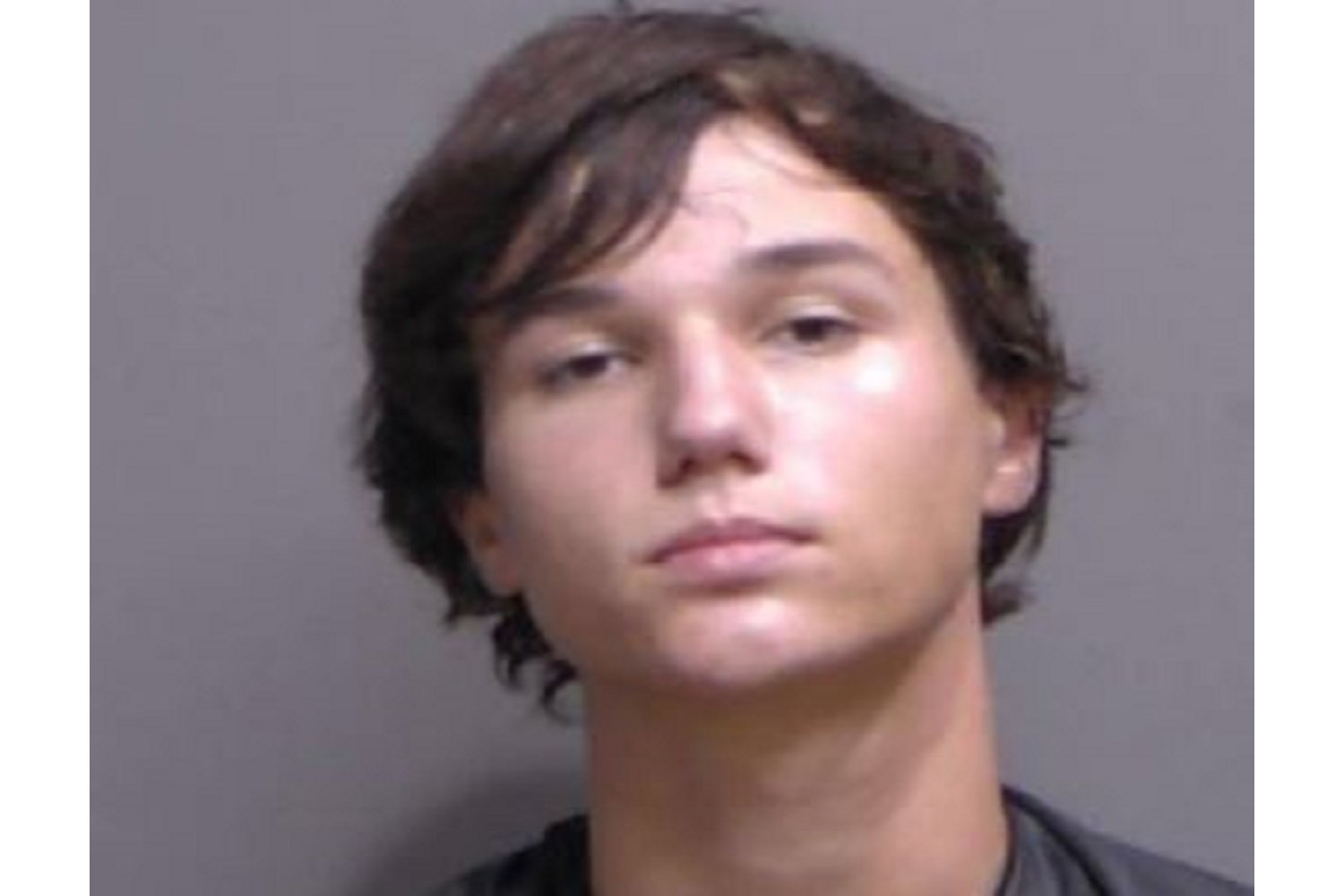 Palm Coast, FL - A report of someone pointing a firearm out of a black Nissan sedan at the Indian Trails Sports Complex Friday (September 10) afternoon, resulted in a 17-year-old Palm Coast teen being charged with Unlawful Possession of a Firearm under 18 Years Old, Carrying a Concealed Firearm, and Possession of Marijuana 20 Grams or Less. Ryan Jackett was released to the custody of the Department of Juvenile Justice (DJJ).

Flagler County Sheriff’s Office (FCSO) deputies responded to the report about 15 minutes after it happened. When they arrived, they located three white male juveniles seated at a concession table with a strong odor of burnt cannabis coming from that location.

According to the reporting party's information, the strong odor of burning cannabis, and a bottle of Colt 45 beer on the table, deputies conducted a search of the trio's backpacks.  A search of Jackett's backpack appeared to make him visibly nervous when they found a mason jar containing a green, leafy substance confirmed to be positive for THC. They also found a Sig Sauer handgun with two bullets in the magazine.

“This is another great example of ‘see something, say something,” said Sheriff Rick Staly. “A juvenile with a firearm is a recipe for disaster. I hope these kids realize the poor decisions they made and turn their lives around. Parents need to be the Sheriff of their homes and know what their children are doing before we have to be the Sheriff for you.”