Multi-Time Convicted Felon Back At The "Green Roof Inn" 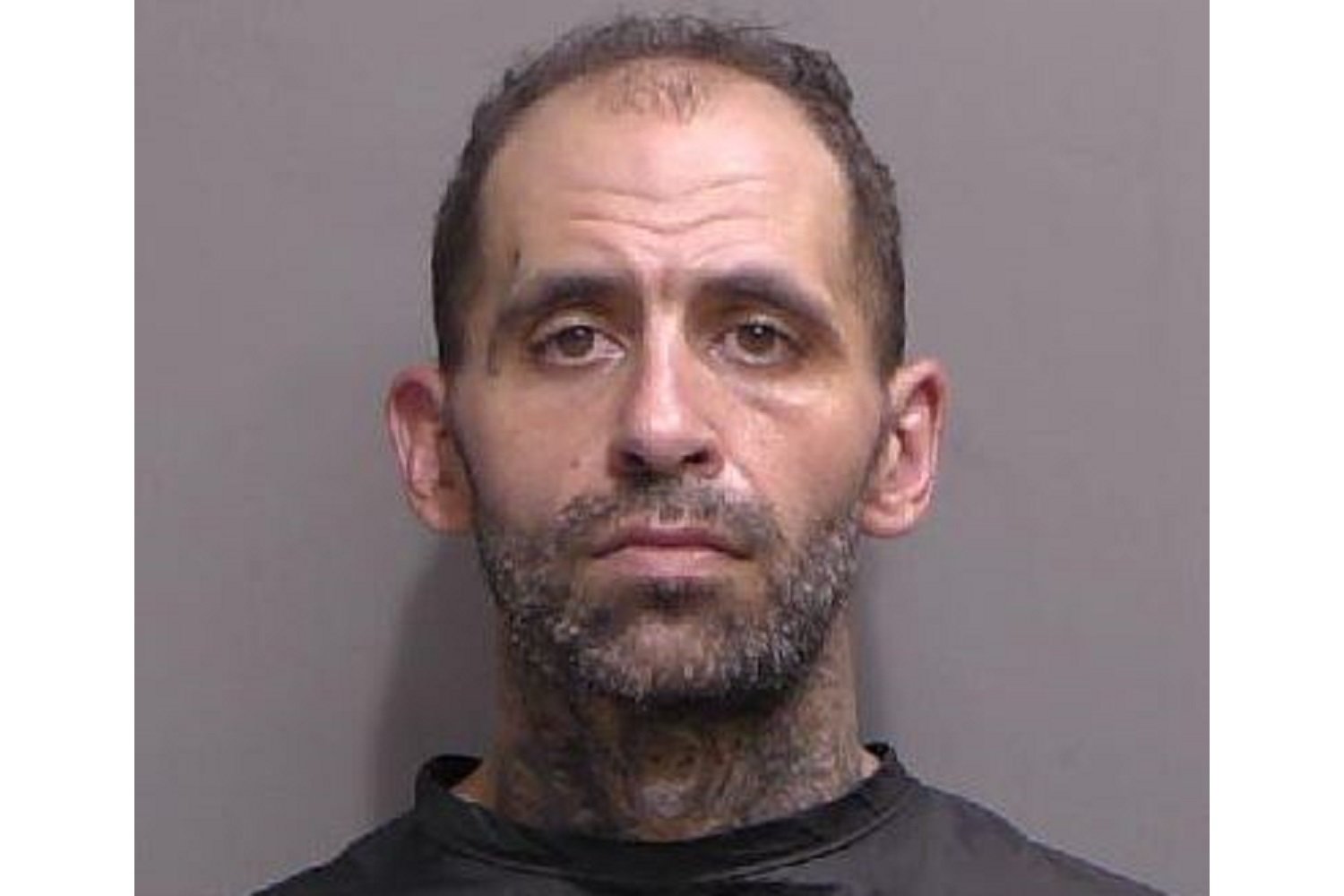 Bunnell, FL - A 39-year-old Bunnell man is back at what Flagler County Sheriff (FCSO) Rick Staly calls the "Green Roof Inn" after being arrested on Monday (September 13). Deputies spotted Ryan Giovine, known to have an active warrant in Flagler County, traveling by bicycle on Avocado Boulevard in Bunnell.

Deputies stopped Giovine, who was gripping a gray-colored firearm in his right hand while holding on to the bicycle handlebars. He was immediately secured for officer safety while telling officers that the firearm was a BB gun. Multiple knives were observed attached to his backpack and upon a search, knives were also located in his pockets.

As the search continued, deputies found a zipper case containing multiple narcotics including .5 grams of methamphetamine, .5 grams of fentanyl, multiple used hypodermic needles, and a digital scale in Giovine's backpack.

“This guy is a career offender that must enjoy the Green Roof Inn accommodations since he is a frequent visitor,” Sheriff Rick Staly said. “He’s yet to learn his lesson but I’m hoping this time he does and is kept in jail by the judge. He’s been running from law enforcement for months. Great job to the deputies who recognized this criminal and safely apprehended him.”

Giovine is charged with Possession of a Firearm/Ammo by a Convicted Felon, Aggravated Assault by Strangulation (warrant), Tampering with Evidence, Possession of Fentanyl, Possession of Methamphetamine, and Possession of Drug Paraphernalia. He’s being held on a $23,500 bond.