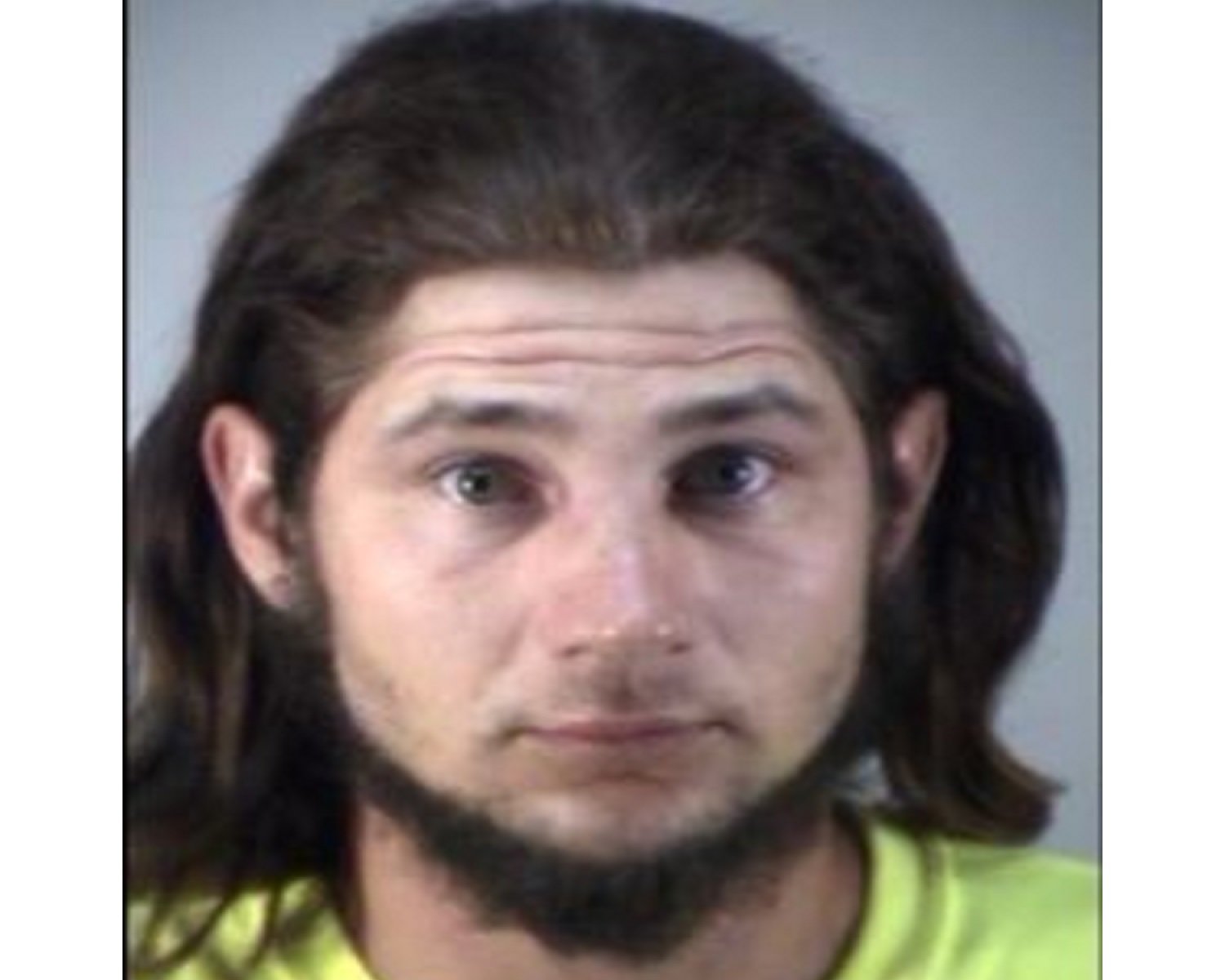 DeLand, FL - A 25-year-old Paisley man is charged with Attempted Murder after Volusia Sheriff's Office (VSO) deputies say he shot another man in the buttocks last night (June 17) then fled the area. Justus Pumphrey and the 56-year-old victim have an ongoing dispute according to witnesses at J&J's Bar & Lounge.

VSO was called to the bar on S.R. 44 around 10 p.m. on a report of a fight and a shooting. The victim was treated on scene and taken to the hospital with non-life-threatening injuries.

Witnesses say after the two men were fighting, Pumphrey went to his vehicle and came back with a handgun. When the victim stepped outside, he saw the gun and turned to go back in. Pumphrey fired several shots at the victim, hitting him once.

Pumphrey was arrested early this morning (June 18) in Lake County. In addition to the Attempted Murder charge he's also charged with Shooting into an Occupied Structure. He is being held in the Lake County Jail on $30,000 bond.