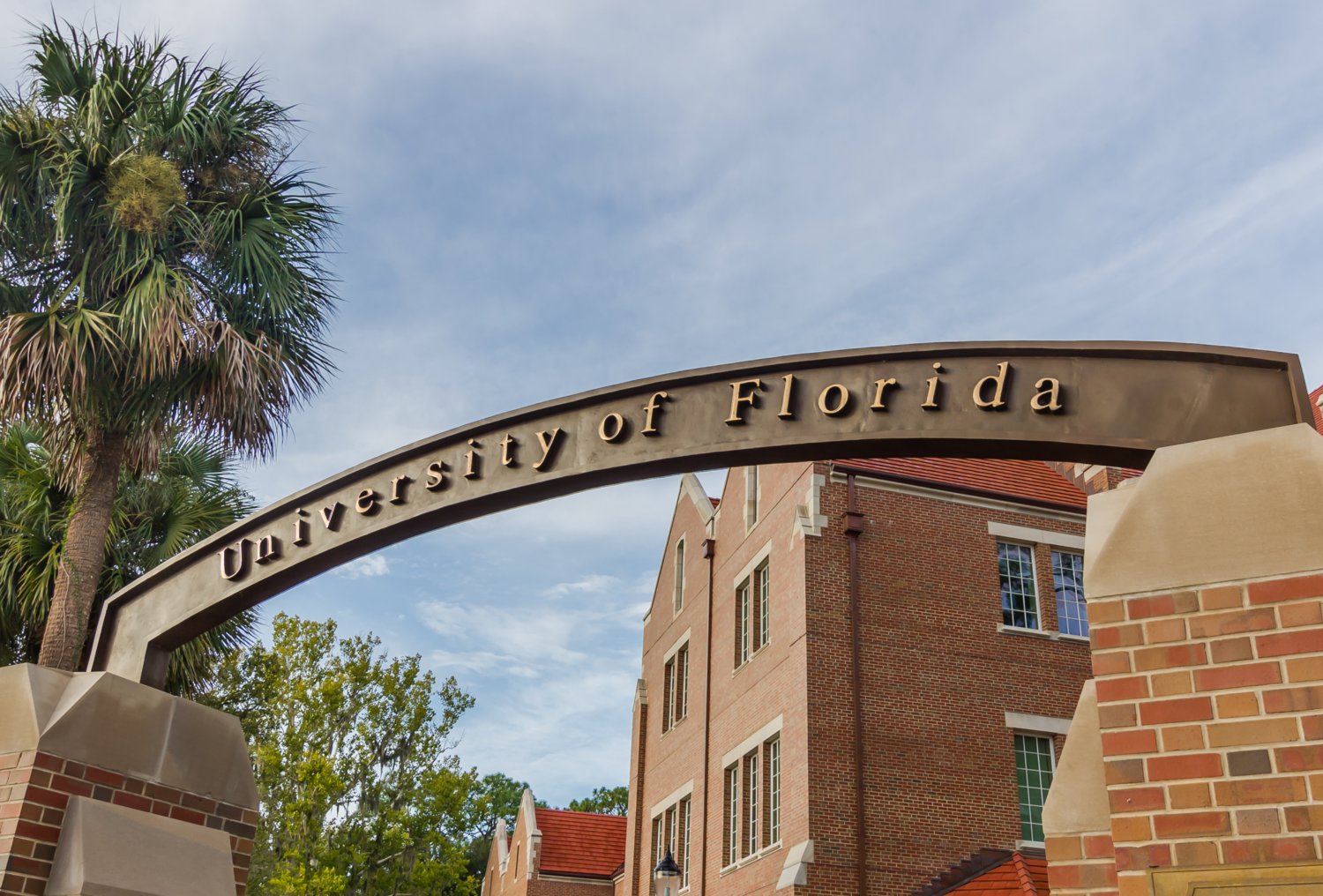 Tallahassee, FL (NSF) - A federal judge sparred Friday with an attorney representing University of Florida leaders in a lawsuit filed by professors challenging a school policy that gives administrators discretion to block faculty from participating in legal cases.

Political science professors Sharon Austin, Michael McDonald and Daniel Smith filed the lawsuit after university officials denied their requests to serve as plaintiffs’ witnesses in a legal battle about a new state elections law (SB 90) that will, in part, make it harder for Floridians to vote by mail.

In denying the professors’ requests, university officials said that going against the executive branch of the government was “adverse” to the school’s interests. The professors, who were joined by three other faculty members in the lawsuit, contend that the university’s conflict-of-interest policy violates First Amendment speech rights, discriminates based on viewpoint and content, and is having a “chilling” effect.

Chief U.S. District Judge Mark Walker held a fiery hearing Friday on the plaintiffs’ request to block the university from enforcing the policy.

The university “is not willing to do the very basic step of saying we will never take viewpoint into account in determining whether we have an interest in suppressing the speech” of faculty, David O’Neil, a Washington, D.C.-based lawyer who represents the professors, argued.

“This case is about fundamental principles of academic freedom and free expression in American universities. As you know much better than I do, the University of Florida is one of the top public research universities in the nation,” O’Neil said.

“It was when I attended the school,” interrupted Walker, who received his undergraduate and law degrees from the university.

The UF policy, established last year, drew a national spotlight after the three political science professors were blocked from testifying in the elections case. University President Kent Fuchs ultimately walked back the decision, saying the professors would be allowed to be paid as plaintiffs’ experts if they did so on their own time and did not use school resources. Fuchs also quickly assembled a task force to review the issue and signed off on recommended changes to the conflict-of-interest policy.

Under the revised policy, there is a “strong presumption” that the university will approve faculty or staff requests to testify as expert witnesses.

During Friday’s hearing, O’Neil pointed to comments by UF Board of Trustees Chairman Morteza “Mori” Hosseini, who lashed out at unidentified professors during a board meeting last month. Hosseini accused faculty members of having “taken advantage of their positions” by using their university jobs “to improperly advocate personal political viewpoints to the exclusion of others. … Our legislators are not going to put up with the wasting of state money and resources, and neither is this board.”

University leaders are seeking to “silence the viewpoints that some professors would express because they fear that the opinions anger the state’s political leaders,” O’Neil argued.

“And what is perhaps most alarming is that the university believes it’s perfectly entitled to suppress faculty speech in this way. The university is wrong, and it needs to be stopped,” he said. “So while this case is about these plaintiffs and this university, it’s also about safeguarding our centers of higher education from political interference by the state.”

O’Neil said the policy gives university officials “unbridled discretion” to prevent professors from testifying as experts in legal cases. Walker pressed O’Neil and attorney Christopher Bartolomucci, who represents the defendants, on the issue.

“We have people for decades that have served as experts … on all manner of noncontroversial topics, but we’ve carved out and we’ve now clarified our policy to say we’re really going to give ourselves the ability, though, to stop speech when it could hurt our bottom line as a university to alienate the people that fund the university,” the judge said. “Help me understand why is that not the ultimate viewpoint discrimination if it’s set up in such a way where there’s a presumption there will be no restriction unless you’re truly offending somebody.”

“That is the ultimate viewpoint discrimination,” O’Neil responded.

“The revised policy is clear that there’s neither viewpoint discrimination nor unbridled discretion,” he said. “In fact, it’s almost the opposite. There is a heavy burden on the university to overcome the strong presumption that expert witness requests will be approved. And the policy goes on to explain that a request may only be denied when clear and convincing evidence establishes that the testimony would conflict with an important and particularized interest of the university, which the university must set forth in writing and explain.”

“The fact that you’re saying there’s a strong presumption … how does that actually help? It seems to me what it says is, ‘Look we’re really only going to do it under these very limited circumstances,’ which seems to me to suggest from the plain language of the new policy, unless you really offend somebody or unless there’s a really hot-button issue,” he said.

But Bartolomucci said the three political science professors were granted permission to testify as experts in the elections case even before the policy was revised. McDonald last month also was granted permission to write a memo on partisan fairness for Democratic members of the New Jersey Redistricting Commission, which Bartolomucci said demonstrates that the new policy is not having a chilling effect on faculty.

Bartolomucci also tangled with Walker over Hosseini’s remarks, which the lawyer said the judge had “misconstrued.”

“That, counsel, generally means without respect. Why don’t you just delete that from your hard drive, because I know what ‘with respect’ means. I was a lawyer as well. But aside from being slightly offensive, we’re just not doing that,” Walker said.

Hosseini’s remarks “do nothing to support the plaintiffs’ First Amendment claim,” Bartolomucci told the judge.

Walker will hold another hearing Jan. 14 on the plaintiffs’ motion for an injunction.

Parents Arrested For Killing of Their Six-Year Old Child

Parents Arrested For Killing of Their Six-Year Old Child
KISSIMMEE, Fla. - Bianca Blaise and Larry Rhodes Jr. have been arrested by the Osceola County Sheriff's Office following the death of their six year-old son. They're charged with murder and child …

Report: Brevard Sheriff Pressured Political Candidates to Drop Out
TITUSVILLE, Fla. - Three candidates for office in Brevard County have come forward accusing Sheriff Wayne Ivey of pressuing them to exit their races, according to a new report from The Associated …

Florida Republicans Demand Transparency of FBI's Mar-a-Lago Raid
Statewide Republicans are condemning the FBI's decision to raid the Mar-a-Lago estate of former President Donald Trump. The raid was carried out on Monday, and is reported to be in connection to …

Naked Man Attacks Surveyor with Machete in DeLand
DELAND, Fla. - A man was arrested in DeLand on Monday after apparently attacking a surveyor with a machete. The attack happened at the Volusia County Fairgrounds a bit before 10:00 am, where the …