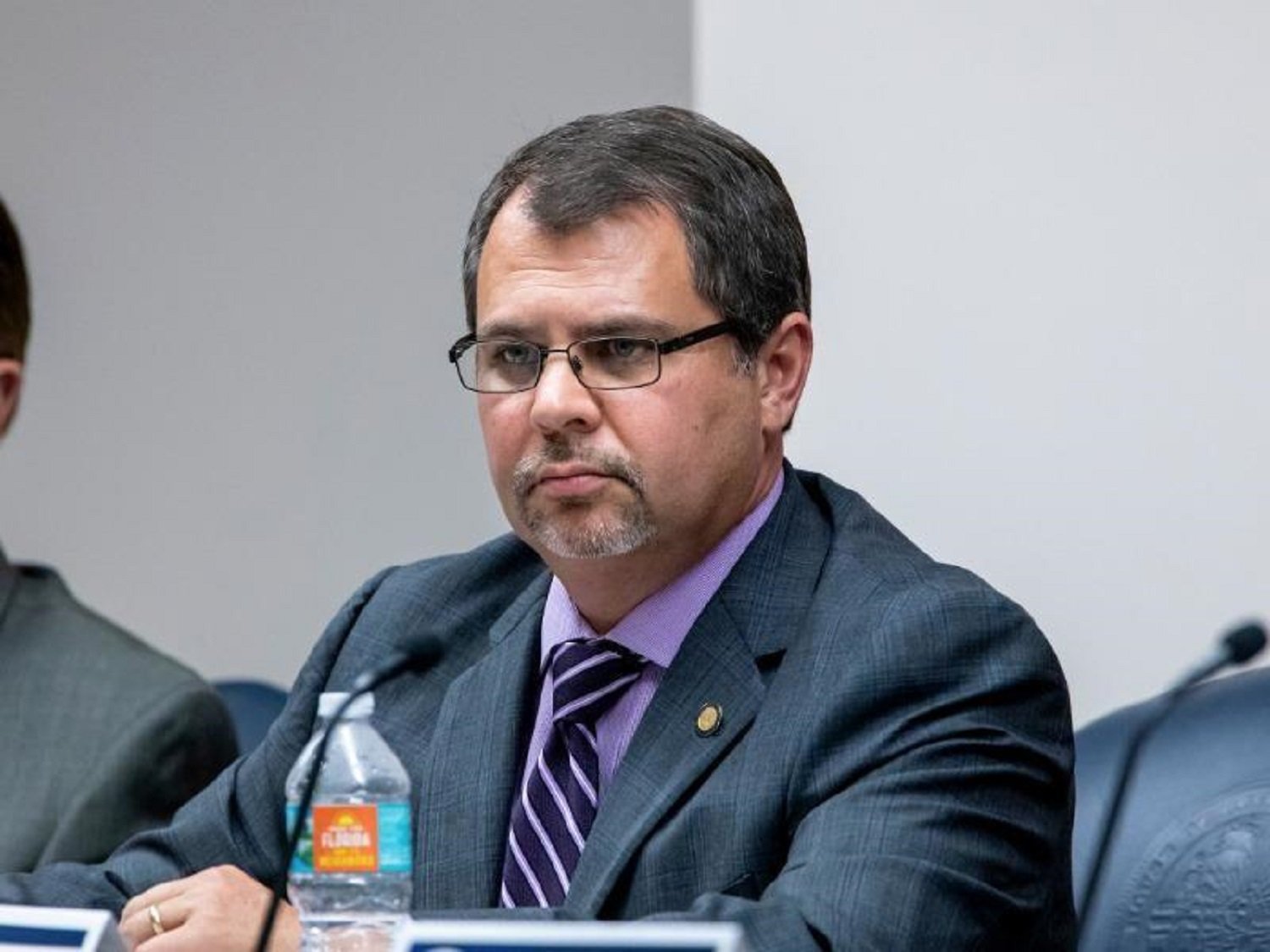 Tallahassee, FL (NSF) - After the Florida Senate tweaked its proposed new congressional maps, the House on Monday rolled out its first efforts for the once-a-decade redistricting process.

Like the Senate, the House --- in a pair of proposed maps --- focused on carving the state’s new congressional district in Central Florida, mostly around Polk County.

House Redistricting Chairman Tom Leek, R- Ormond Beach, in a memo to lawmakers, called the proposals --- along with a pair of drafts for new state House districts --- “workshop options.”

House Minority Co-leader Evan Jenne, a member of the House Redistricting Committee, told reporters the staff-drawn maps demonstrated “the lack of transparency in this process.”

“A lot of this work is going to be done behind closed doors,” Jenne, D-Dania Beach, said. “I believe COVID will be used to further veil the process as much as humanly possible, as we are seeing from the lack of a community tour that is traditional in this body.”

Florida will add a 28th congressional district in 2022 because of population growth. Under the proposals, that likely would result in noticeable shifts to district lines throughout the Orlando and Tampa areas, while also causing lines to be shifted across South Florida.

Matt Isbell, a Tallahassee-based analyst who has worked for Democrats, called the House maps “terribly drawn,” “just lazy” and “inferior” to the Senate’s proposals.

He said one of the House congressional plans “is a pretty notable gerrymander,” as it “nukes” the District 7 seat in Central Florida held by Democratic Congresswoman Stephanie Murphy, while maintaining Democrats’ hold on two seats in the Tampa region.

“I really wonder if this is a plan drafted by staff with members like Sabatini asking for an aggressive plan,” Isbell tweeted.

State Rep. Anthony Sabatini, a Republican from Lake County’s Howey-in-the-Hills, has targeted Murphy for an election challenge next year.

The anti-gerrymandering group RepresentUs, working with the Princeton Gerrymandering Project, gave “F” grades to the House’s proposal congressional maps, indicating “poor for the category, could be much better.”

RepresentUs and Princeton gave the Senate congressional maps a “B,” indicating ”better than average for the category, but bias still exists.”

The House legislative redistricting proposals did much better, scoring “A” grades from the RepresentUs and Princeton team.

Subcommittee Chairwoman Jennifer Bradley, R-Fleming Island, said she expects senators will continue to make “refinements” and begin laying out a final product that must eventually be negotiated with the House, starting shortly after the 2022 legislative session begins Jan. 11.

“We have come extraordinarily far in what has been an extremely condensed amount of time. I believe we're on the right track for success,” Bradley said.

Bradley said Monday she had not reviewed the House proposals, which were released to the public just as her subcommittee meeting started.

Sen. Linda Stewart, an Orlando Democrat and member of the Senate subcommittee, praised the work of staff on the congressional lines. But Stewart added that she hasn’t heard from other Democrats or the public on the proposals.

"It's funny because normally you get a lot of feedback from the citizens. And I have gotten absolutely no feedback,” Stewart said. “And I think what they're doing is they're trying to wait to see how these are being introduced, and then seeing if they have a problem with it."

Current congressional lines were drawn after the Florida Supreme Court threw out the Legislature’s first attempt in 2012. That decision stemmed from violations of the anti-gerrymandering "Fair Districts" constitutional amendment voters approved in 2010.

The maps must be finalized before qualifying for next year’s congressional and legislative races begins June 13.