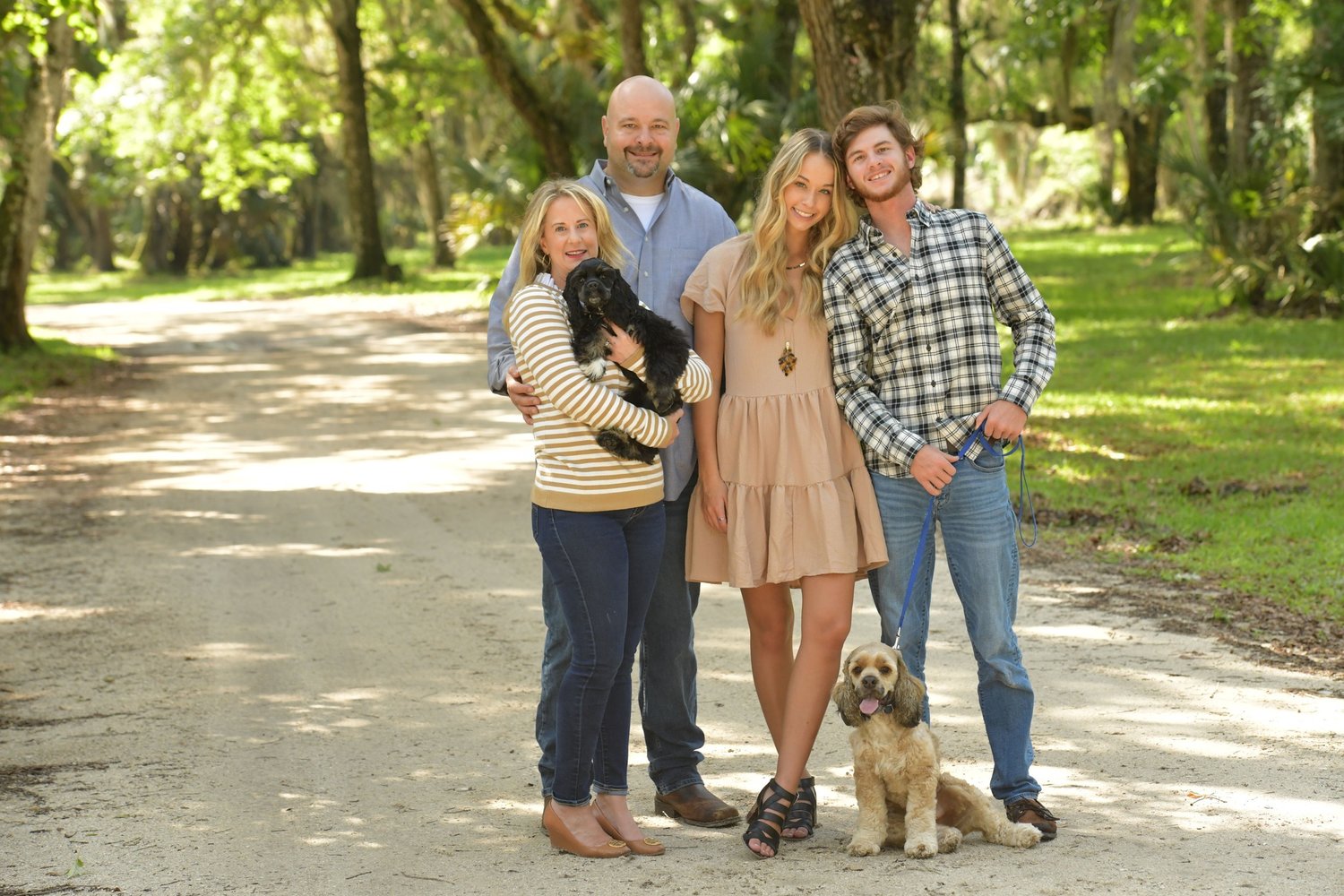 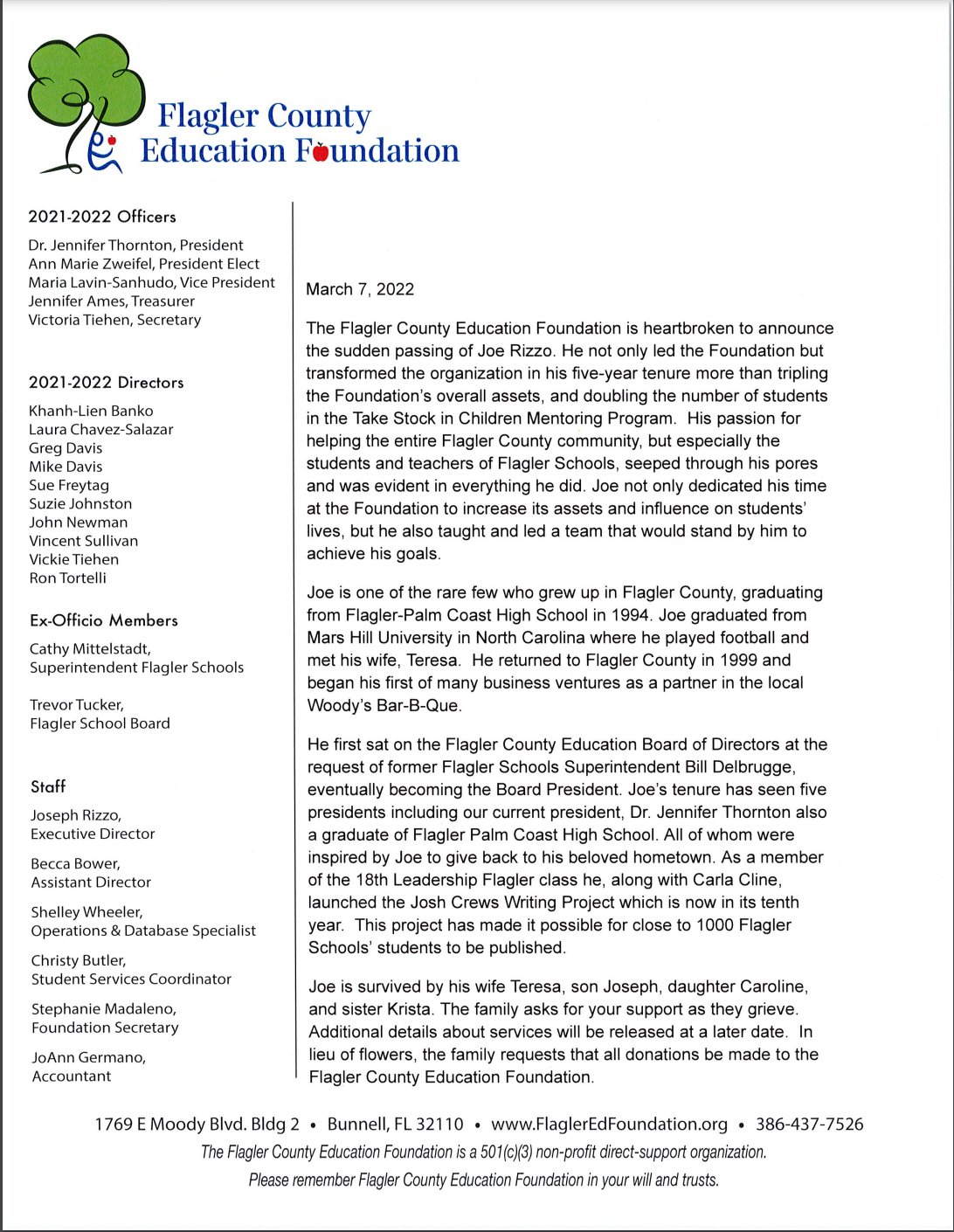 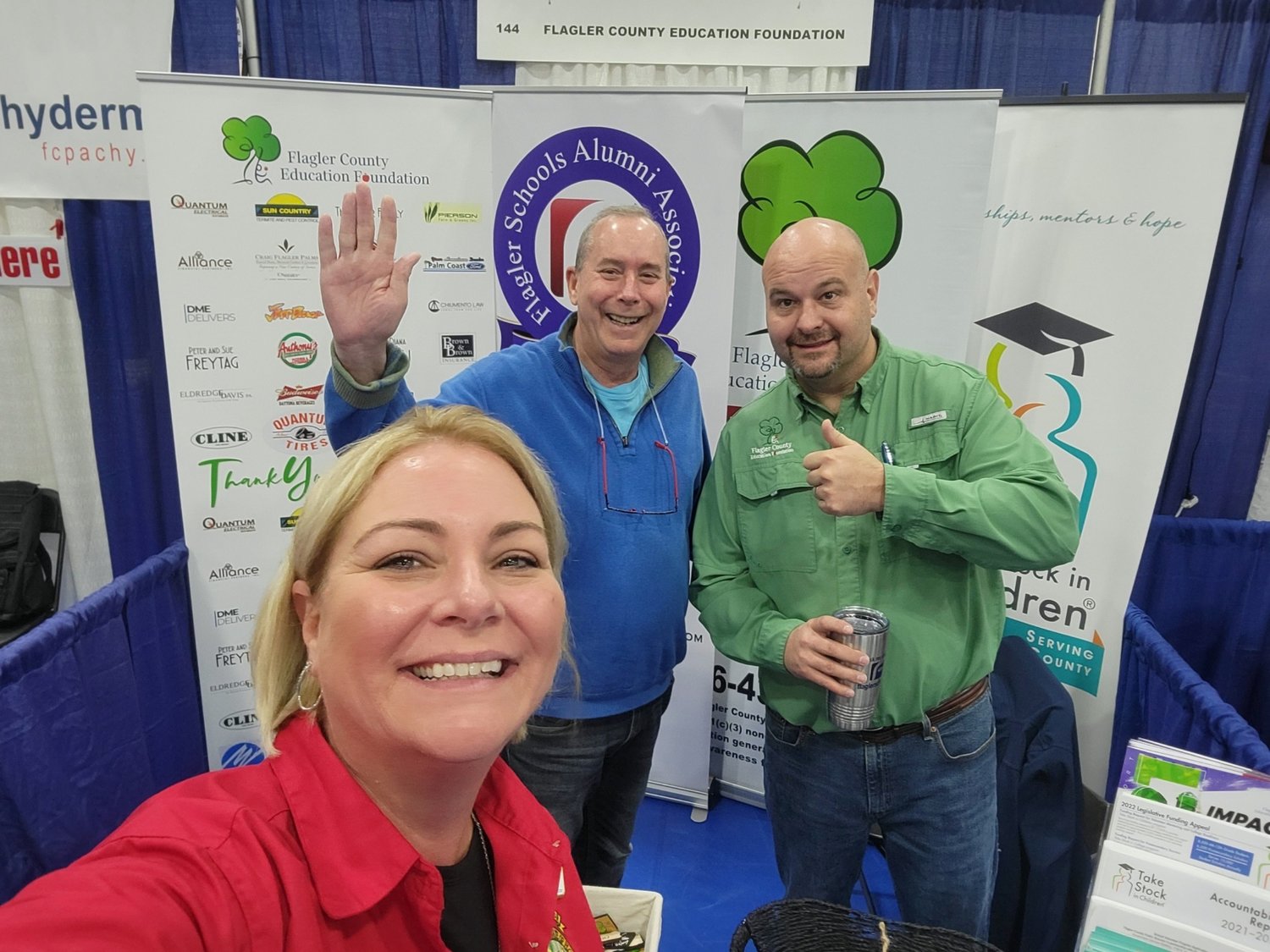 PALM COAST – The Flagler County community was shocked Monday morning to learn of the passing of Joe Rizzo. In addition to his work with the Flagler County Education Foundation, Rizzo was known as a cherished friend, father, and husband.

“My heart goes out to Teresa, Joseph, and Caroline,” said Superintendent Cathy Mittelstadt upon hearing the news. “I know they have so many people in our community who have already stepped in to help where they can. Joe was Flagler County. His ability to speak with people, no matter their background or upbringing, his larger-than-life personality, and his passion for Flagler Schools. If you look up the word ‘iconic,’ Joe’s picture would be smiling back at you. I had the opportunity to watch Joe hand out grant checks to our teachers. It was easy to see in those moments that his passion was in helping everyone associated with Flagler Schools. This is a huge blow not only for us within our district but for all of Flagler County.”

Rizzo was director of the FCEF for five years, and saw the foundation flourish under his leadership. He became one of the most respected advocates for children’s academic success in Flagler over that time, and commanded an influence few have achieved through purely philanthropic efforts.

“I, as well as the other members of the School Board, am stunned by this news and lift up Teresa, Joseph, and Caroline in our prayers,” said School Board Chairman Trevor Tucker. “Joe’s legacy has a far-reaching impact. If there was an opportunity to support a program in Flagler Schools over the past two decades, Joe Rizzo had a hand in it. His work with Carla Cline in creating the Josh Crews Writing Project has given so many of our students a voice. Joe and the team he built within the Flagler County Education Foundation became a vital role in the success of our district. Personally, I am honored to have called him ‘my friend’.”

As much as Rizzo is well-known for his work in the education field, his impact is also felt by those that love good barbecue. Rizzo co-launched the Woody’s Bar-B-Q on SR-100 in Palm Coast along with Matt, Josh, and Scott Crews. He was close friends with Josh especially, who was tragically killed in a vehicle accident in 2010.

Rizzo was also involved in the opening of the Island Grille in Flagler Beach and the restaurant at Bull Creek Fish Camp on Dead Lake. One would be hard-pressed to find any private citizen whose impact on Flagler County was as pronounced as Rizzo’s.

In line with that, the list of leaders and community activists who’ve relayed their own memories with Rizzo has been nearly too long to list. Also close with the late Rizzo is Palm Coast Mayor David Alfin, who was particularly affected by his friend’s passing.

Rizzo’s cause of death has not been confirmed by friends or family, but FlaglerLive reports that he’d had heart problems for some time leading up to his death.