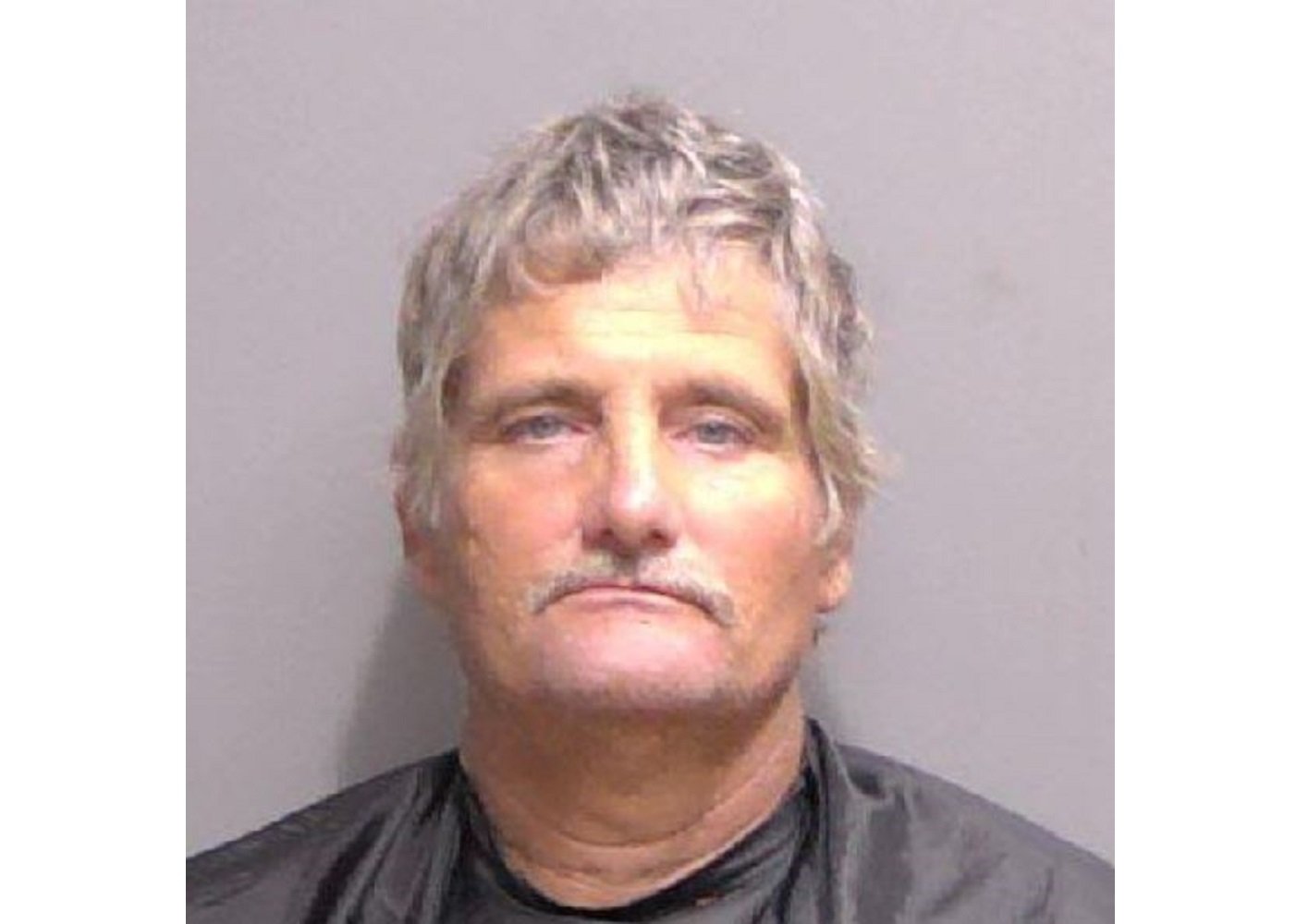 Smith was one of two male passengers in the vehicle that was stopped on N. Ocean Shore Blvd at Bay Drive just after midnight Friday (May 14) morning. The female driver told deputies that she wasn't from the area and didn't know the speed limit. The deputy asked for I.D. from the two men. The one in the back seat provided his I.D. The one in the front seat identified himself as Micky E. Smith, with the same birthdate as Ricky Smith.

The deputy checked Smith's information with Flagler County Communications. They advised that there was a Volusia County warrant with the same date of birth that used the alias "Micky E. Smith." The warrant was for Ricky Smith and an I.D. picture was forwarded to the deputy. Ricky strongly resembled Micky but, according to the report, was much skinnier.  Micky provided a social security number that was one digit off from Ricky's.

The driver and the other passenger were released from the scene with a verbal warning. but Smith was detained for an FCSO sergeant to bring a Rapid I.D. application. Between the time the sergeant was dispatched and when he arrived, about 25 minutes, the deputy asked numerous times if Smith was really Ricky. He denied it every time.  Once the Rapid I.D. was utilized, it positively identified Smith as Ricky.

“This is another example of how the FCSO is utilizing technology like our RAPID ID system to fight crime, apprehend fugitives and keep our community safe,” Sheriff Staly said. “Technology like this is an invaluable tool for our deputies because, believe it or not, not everyone is honest with law enforcement. This guy thought he could pull a fast one and give a false name to deputies. That might work other places but not in Flagler County.”

Smith is charged with giving a false name to law enforcement in Flagler County.  In Volusia County, he's charged with Violation of Probation, Dealing in Stolen Property, Possession of Burglary Tools, Burglary of an Unoccupied Conveyance, and Grand Theft. He's being held in the Flagler County Jail without bond