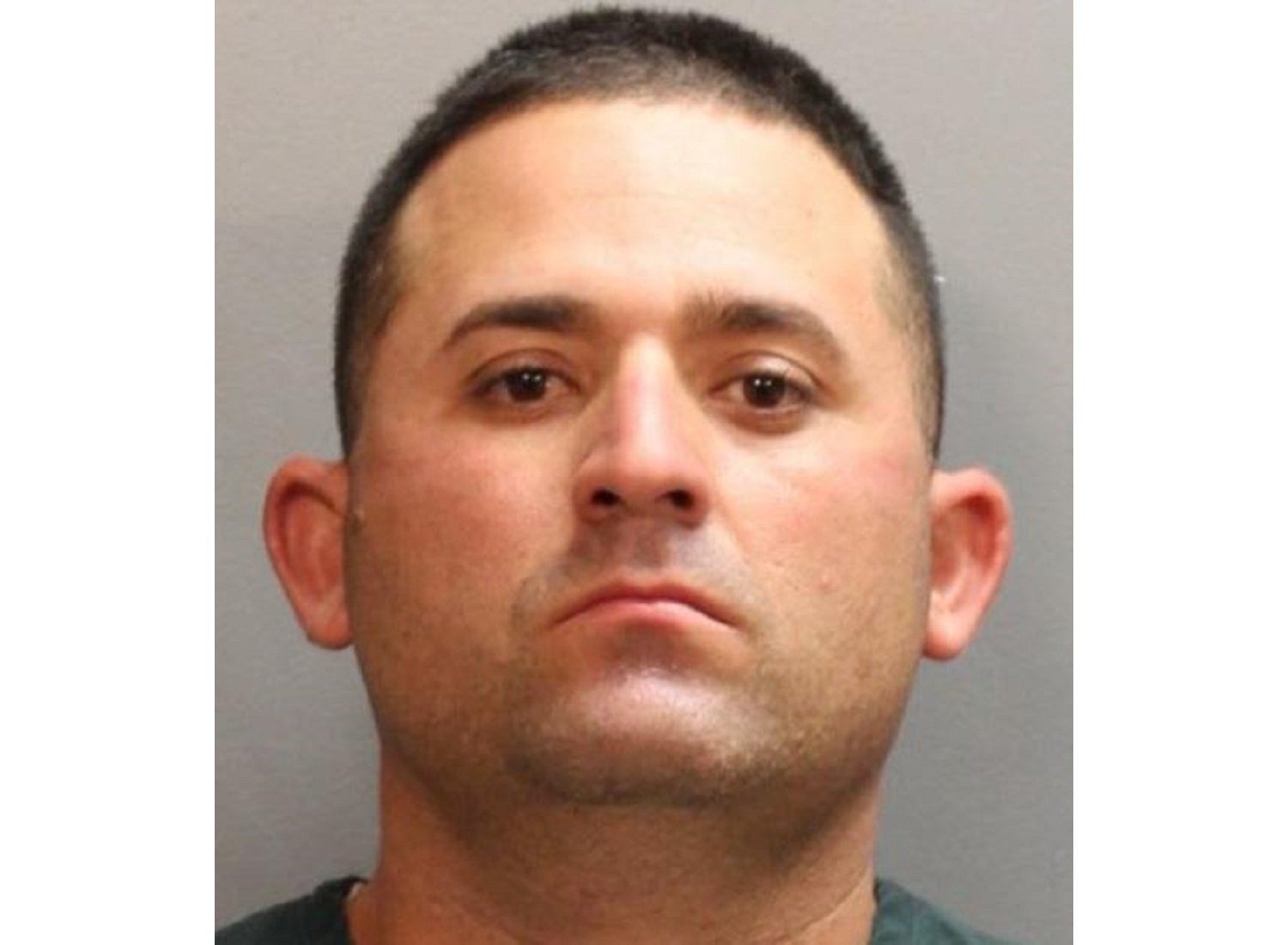 The truck was reported stolen overnight from the Palm Coast Fairfield Inn on June 4.  When deputies arrived they were advised that the truck's GPS showed it had been parked about five miles away at Old Kings Road and Matanzas Woods Parkway. Deputies arrived at the location to find the GPS system was stripped from the vehicle, along with two bags of various wires, electrical components, a 12-volt adapter, modem, laptop adapter, laptop, and an iPad. The truck was gone.

Flagler County Sheriff Rick Staly said that detectives with the FCSO General Assignment Unit began investigating the case. Through various investigative means and utilizing the Real Time Crime Center (RTCC) technology, detectives and analysts were able to determine that several vehicles from the Jacksonville, Florida area were involved in the theft. One vehicle appeared to be an F-350 and the other appeared to be a smaller sport utility vehicle. The F-350 is registered to Gonzalez-Merlo.

“We need the community’s help to locate this suspect,” Sheriff Staly said. “If you have any information on his whereabouts, please call us so we can put this guy in jail where he belongs. I commend our team for their detective work and identifying this thief and hope we can locate him so he can face justice. If you see him, please do not approach and contact us immediately.”