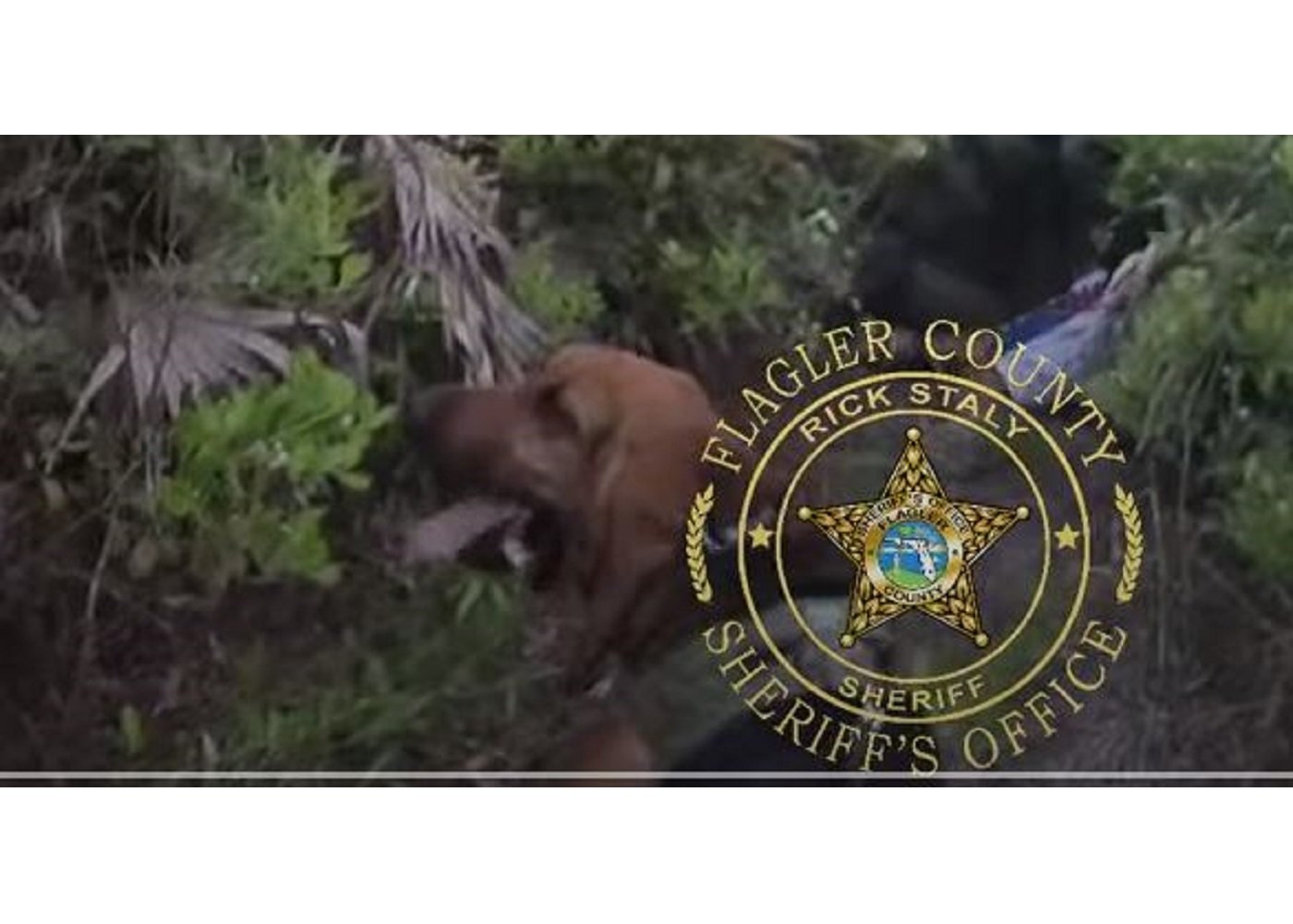 FCSO responded to a group home where an adult left the home on foot after becoming upset about losing television privileges.

A group home employee was able to follow the run-away through neighborhood backyards on Forest Grove Drive until the subject crossed the canal and the employee lost sight of him.

Sergeant Gimbel arrived on scene with FCSO K9 Holmes, giving him the scent from an article of the subject’s clothing. They searched the area making contact with the subject in the woods across Forest Grove Drive. The man fled deeper into the woods but K-9 Holmes located him again. He was safely secured and taken back to the group home, where he said he would immediately run away again.

“K9 Holmes and his handler did exactly what they were trained to do and thankfully were able to find him quickly,” Sheriff Rick Staly said. “This is exactly why we obtained a Bloodhound, which saved countless hours of searching. Our team did a fantastic job securing him and explaining to him why a Baker Act was his safest bet. I hope he gets the help he needs.”