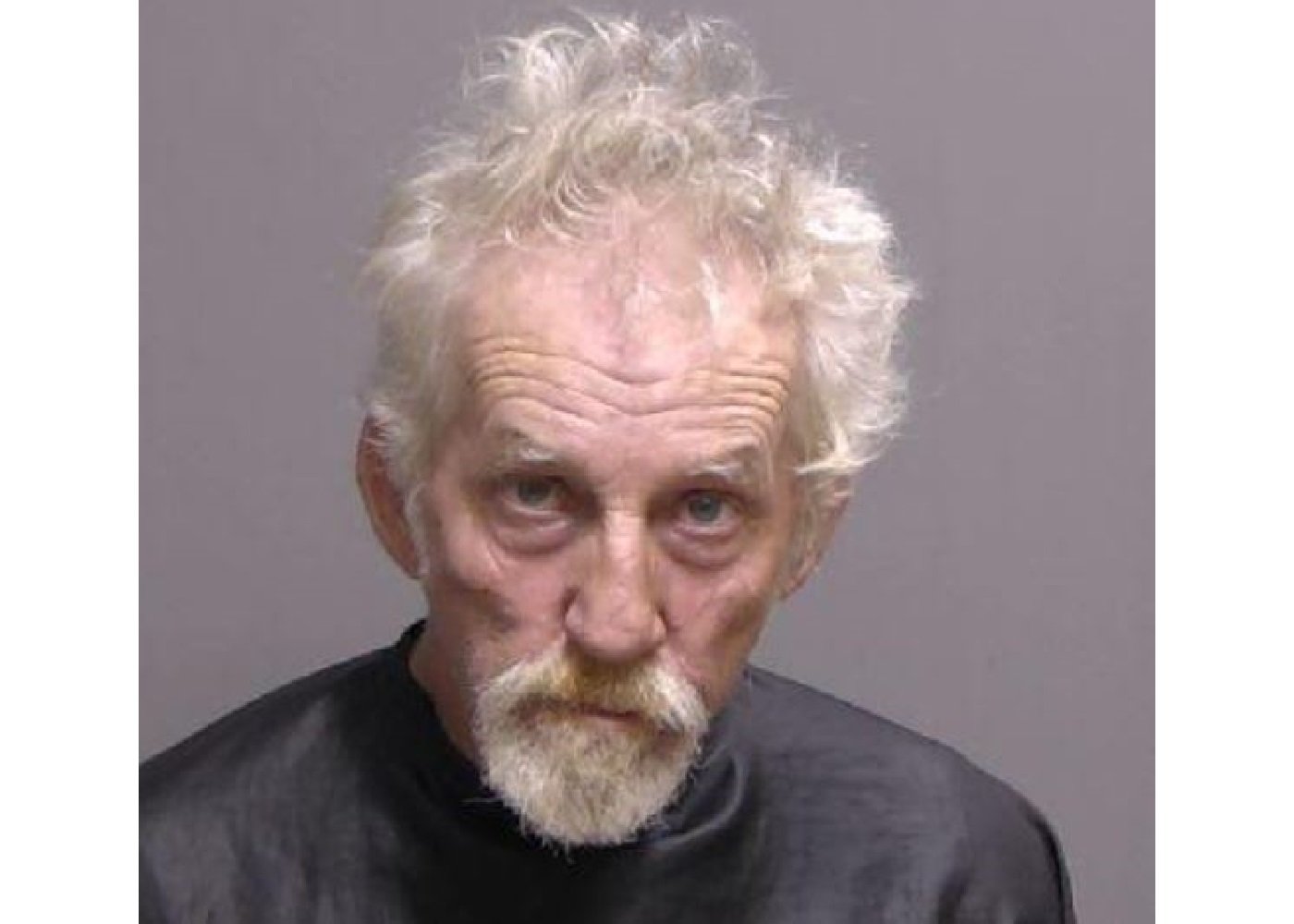 UPDATE - Oct. 26 - Branson is facing more charges  His additional charges are Possession of Firearm, Weapon, or Ammo by Convicted Felon, Possession of Marijuana, and Possession of Cocaine, in addition to the original charges. He’s being held at the Sheriff Perry Hall Inmate Detention Facility on a $7,000 bond.

Bunnell, FL - What turned out to be a live grenade discovered during a traffic stop Monday caused Flagler County Sheriff's Office (FCSO) deputies to shut down SR 305 between SR 100 West and CR 302 in Bunnell for the safety of the community. Louis Branson, who has a criminal history in both Florida and Georgia, was behind the wheel. The stop occurred because the Dodge pickup truck Branson was driving has an expired tag and his driver’s license expired in 2019.

During the stop, Branson told deputies there was an issue with his license and he needed to clear it up with Georgia. Further questioning found that Branson was aware his license was expired for more than six months. He was arrested on those charges but things got worse after an inventory search of the pickup.  A glass pipe was found in the driver’s side door and another pipe in a storage compartment. Both pipes had burn marks with residue believed to be narcotics. Also found was a device appearing to be a grenade in the vehicle. Branson stated he had cleaned out a veteran’s home and found the grenade and decided to keep it. He was unaware if it was active or not.

That's when the road was shut down and FCSO requested assistance from the St. John’s County (SJCSO) Explosive Ordinance Disposal (EOD) to determine if it was a real grenade or a prop replica. After examining and x-raying the item, it was believed to be a real grenade based on the x-ray revealing its internal mechanisms. It was safely detonated by SJCSO EOD experts at a nearby county-owned facility.

Detonation of the grenade

“Here’s a prime example of how deputies never know what a traffic stop may turn into,” Sheriff Rick Staly said. “This guy was pulled over because his tag and license were expired, and then deputies found drugs and a grenade in his vehicle. This idiot is lucky he did not blow himself or his truck up. Carrying around an explosive device is very dangerous and illegal. I’m proud of how deputies utilized their training to close the area to ensure everyone stayed safe and took this situation seriously.”

Branson is charged with Driving with an Expired License for More than Six Months and Possession of Drug Paraphernalia. They are still investigating the grenade and more charges are possible.