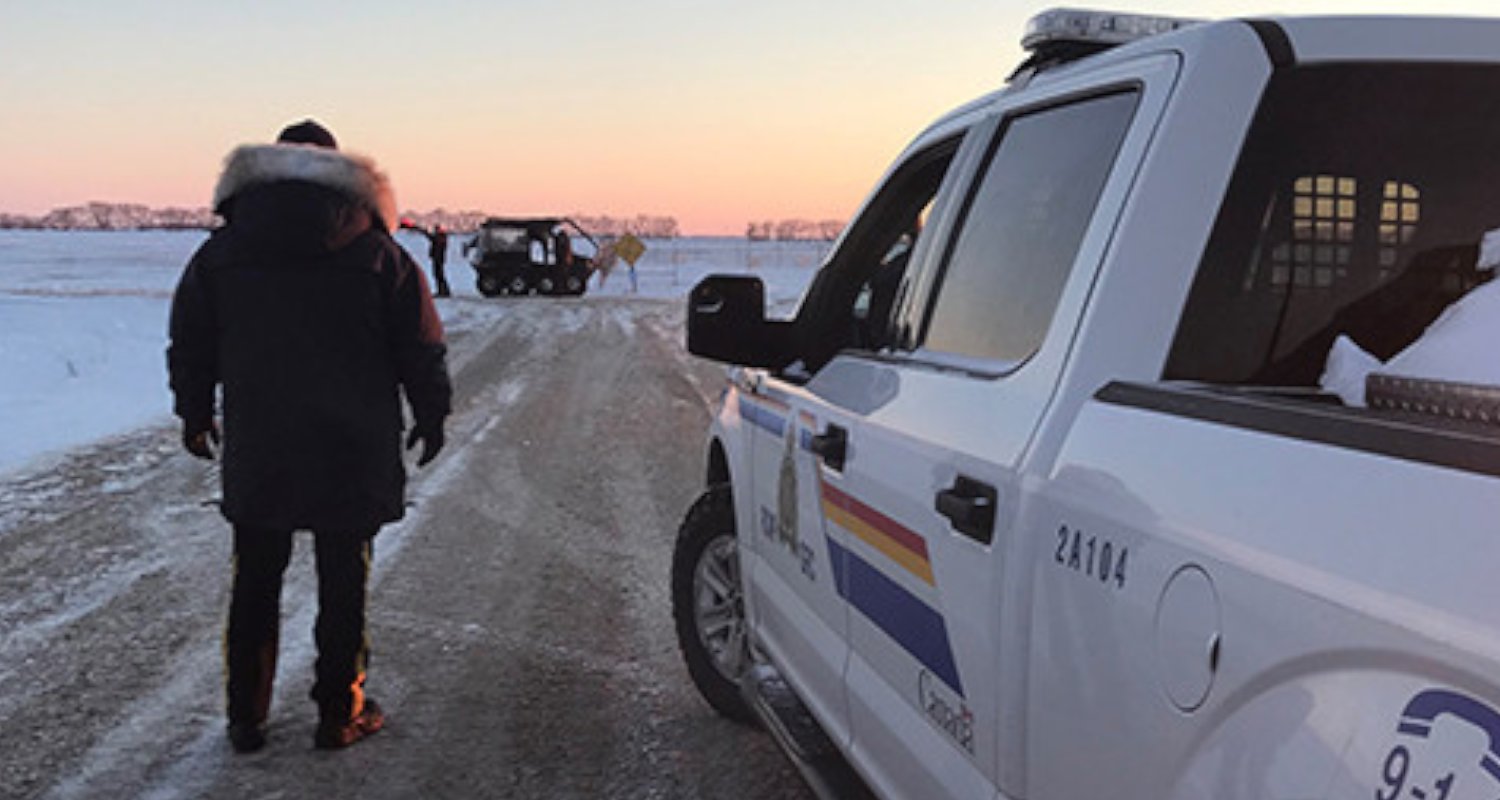 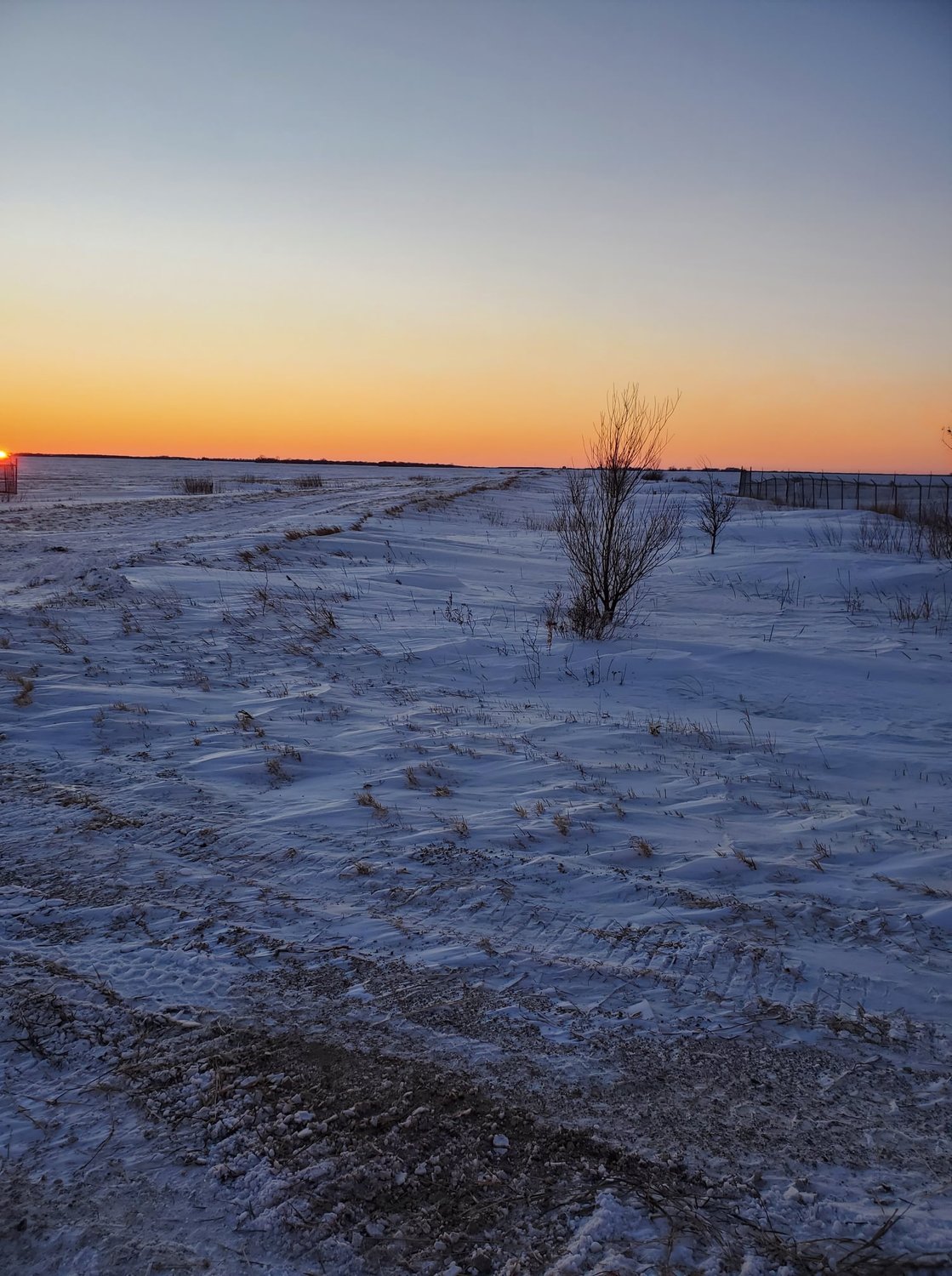 Victims had to traverse large expansive fields such as this one as temperatures dropped well below zero in the midst of a blizzard. They were also faced with complete darkness and large snowdrifts.
Royal Canadian Mounted Police
Previous Next
Posted Friday, January 21, 2022 6:33 am
Sean Mooney

St. Paul, MN - The discovery of four bodies near the US-Canada border—one of which was an infant—leads to serious charges for a Deltona man.

According to the Star Tribune in Minnesota, Steve Shand was charged in a federal court on Thursday (Jan. 20) following his arrest on a dirt road in remote northwestern Minnesota.

Authorities said Shand was on his way to pick up 11 Indian nationals attempting to illegally cross the border in subzero temperatures from Canada into Kittson County—a county nestled in the top northwest corner of Minnesota at the border.

Two of the nationals were in a van with Shand at the time of his arrest, while five others were arrested near the border. One of those nationals was said to have suffered frostbite, and could lose part of their hand. Another four were separated from the group as temperatures dropped to 35 degrees.

According to a report from the Royal Canadian Mounted Police in Manitoba, early Wednesday (Jan. 19), officers in the United States found Shand had items meant for an infant but found no infant was with the group, alerting Canadian authorities to the possibility of missing people.

The RCMP then launched an extensive search and later discovered the bodies of two adults—a male and female—a teenage male, and an infant. Their bodies were discovered just 12 miles from the US-Canada border, east of the town of Emerson located on the Canadian side. Investigators believe they may have been walking for about 11 hours.

“These victims faced not only the cold weather, but also endless fields, large snowdrifts, and complete darkness,” said RCMP Assistant Commissioner Jane MacLatchy. “We don’t know how these individuals got to Emerson, but our investigators are certainly going to look into every aspect of their deaths.”

Shand is now facing charges for human smuggling. So far he has not been charged in their deaths. The US Department of Justice in Minnesota says Shand is scheduled to go in front of a judge on Monday (Jan. 24). We’ll provide updates on this story as more information is made available.