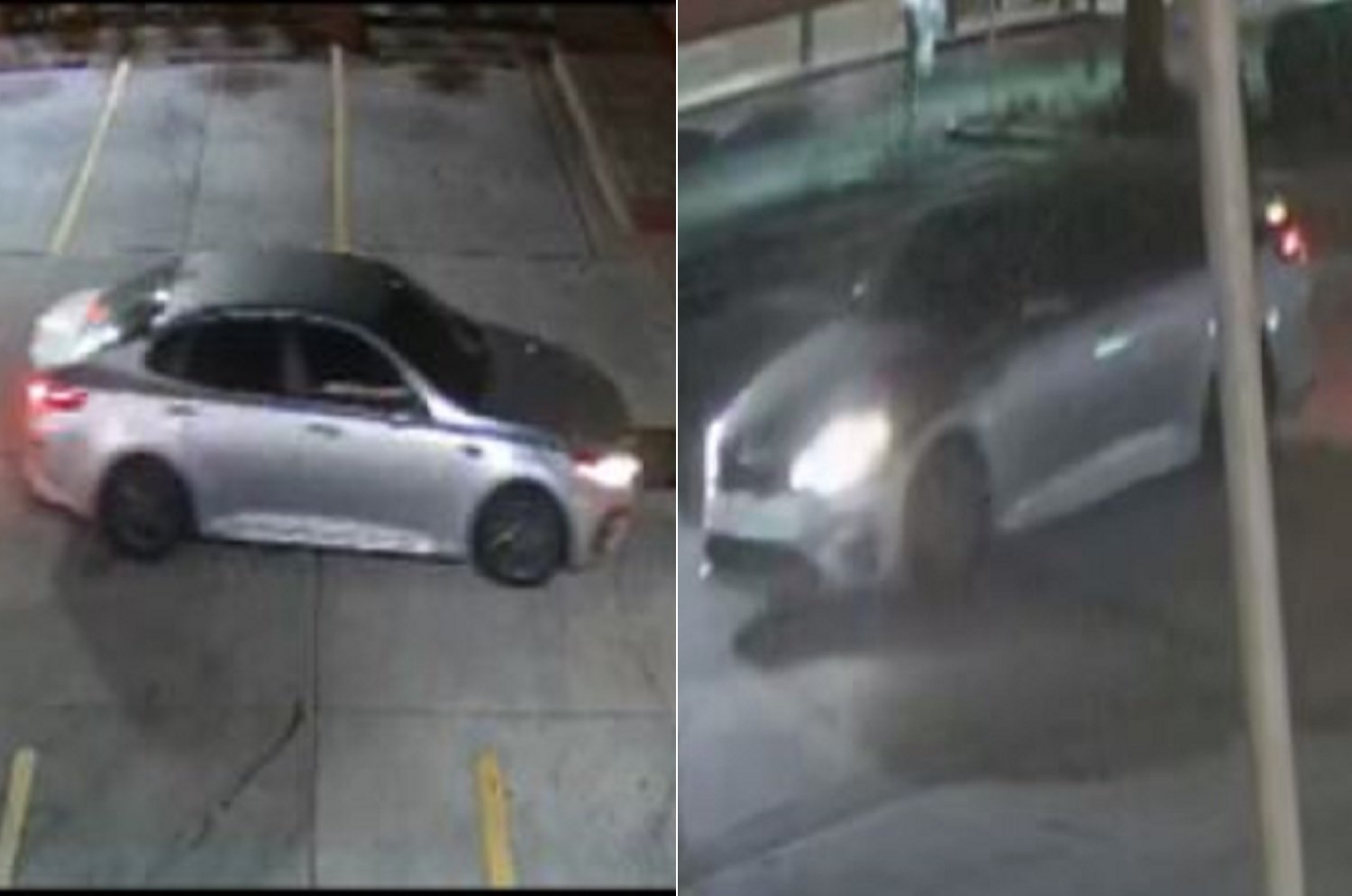 DeLand, FL - The DeLand Police Department is asking for the public's help in locating two vehicles and the people that were in them early this morning (September 30). Police say the people exchanged gunfire at several locations in the north DeLand area.

Patrol units responded to reports of gunfire at about 3 a.m.  The shooting is believed to have started at the 7-Eleven at 1043 West New York Avenue and continued north on State Road 15A, east on U.S. 92 and then the vehicles proceeded to drive south on North Woodland Boulevard. The incident ended at another 7-Eleven convenience store located at 319 North Woodland Boulevard. The building sustained gunfire with damage to the front windows at the location. No injuries have been reported.

The images in this story show just one of the suspect vehicles. Please contact Detective Salmon at 386-626-7430 or salmonm@deland.org with any information regarding this vehicle and/or occupants. Anonymous tips may be made at volusia.crimewatchfl.com/delandpd/submit-tip