Suspect Was Already On Bond For Other Drug & Traffic Related Charges 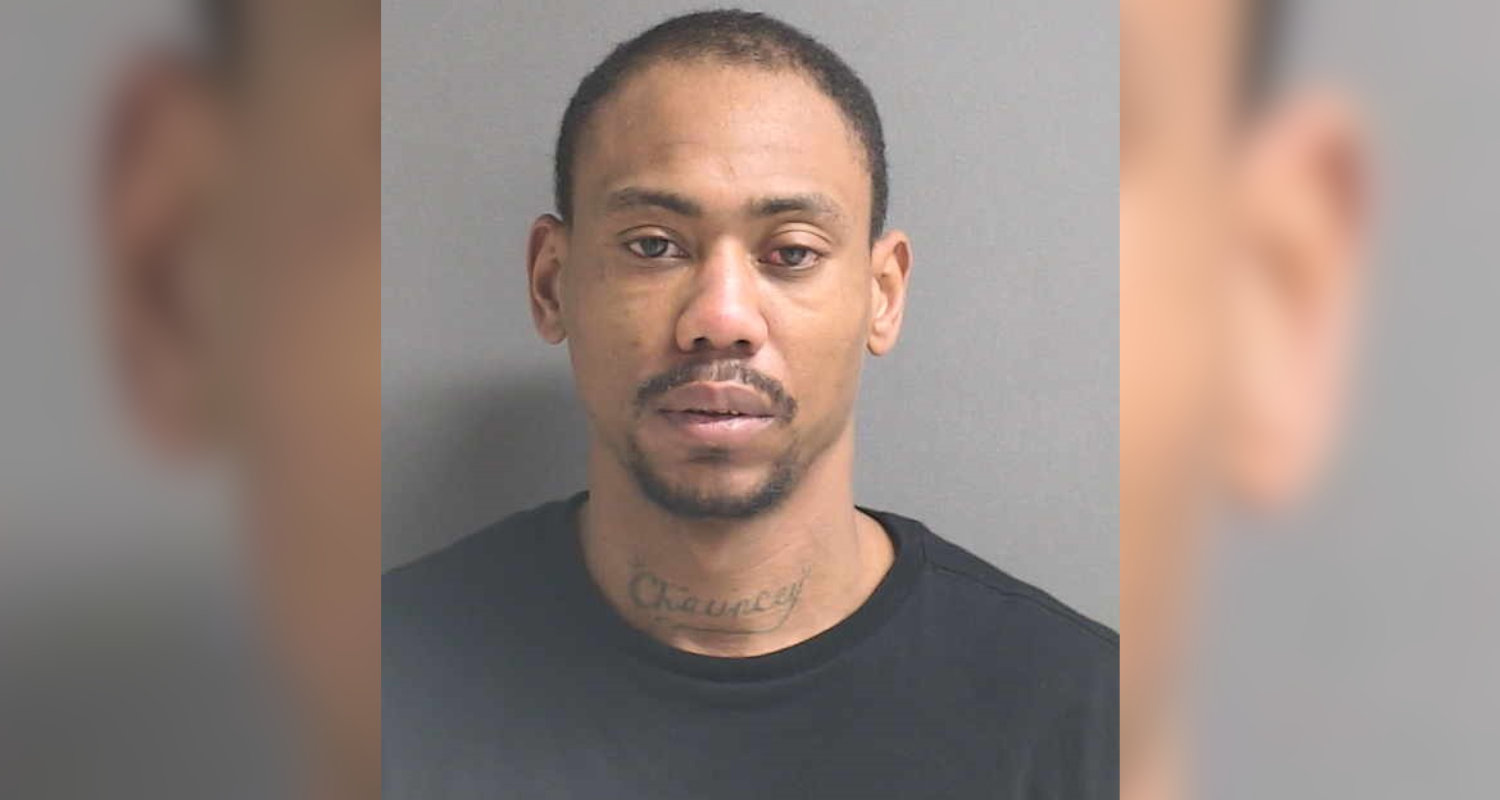 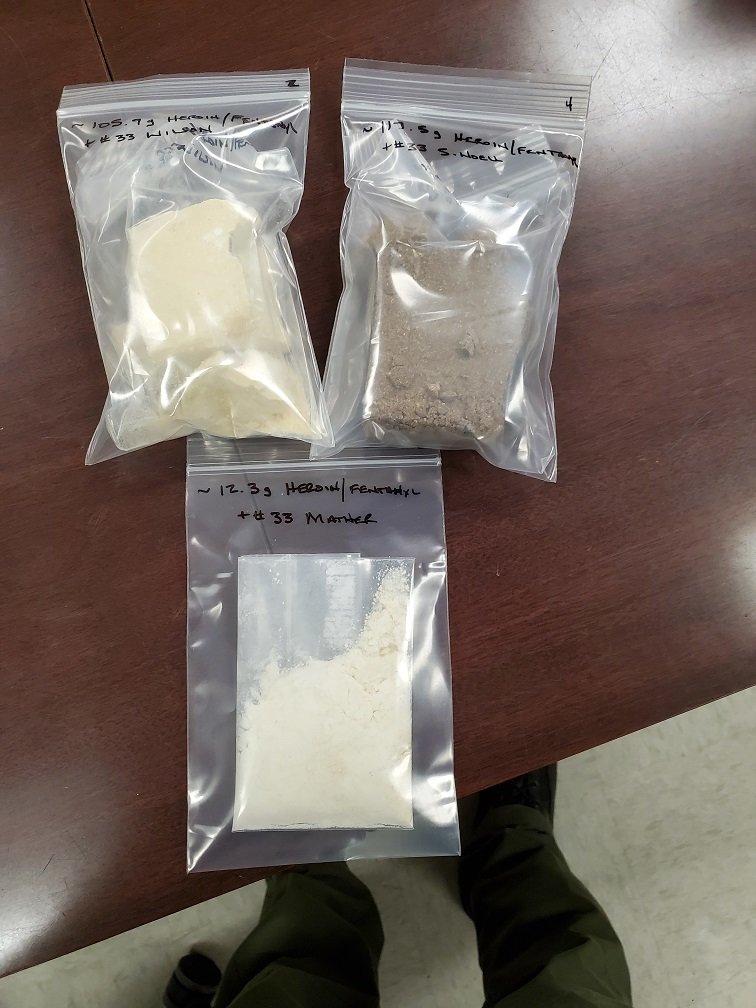 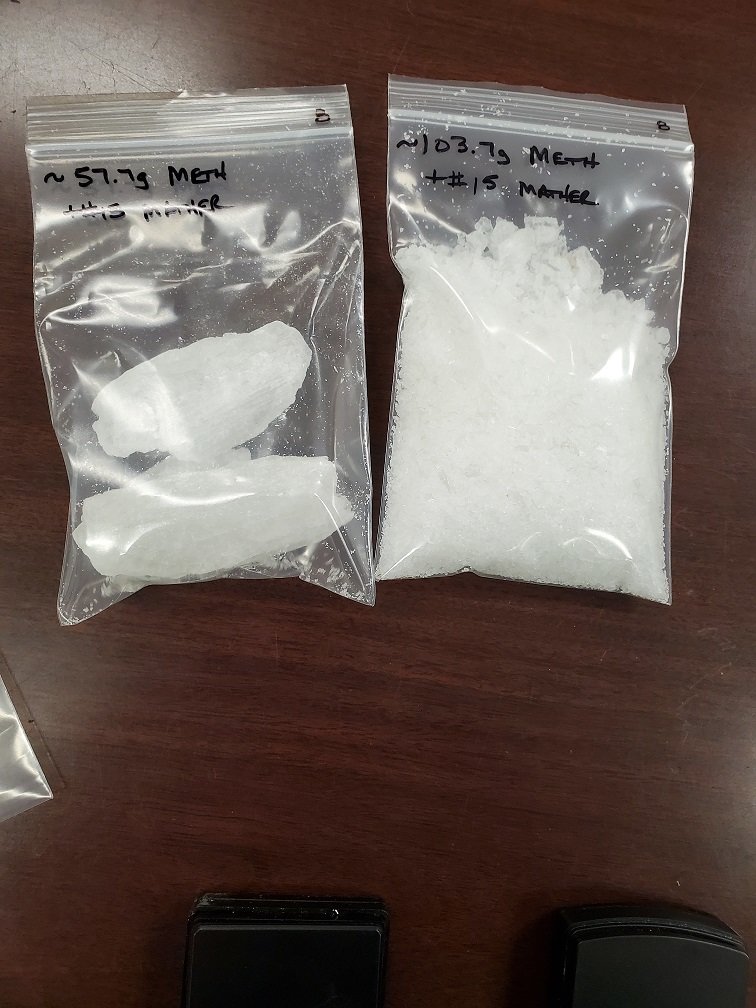 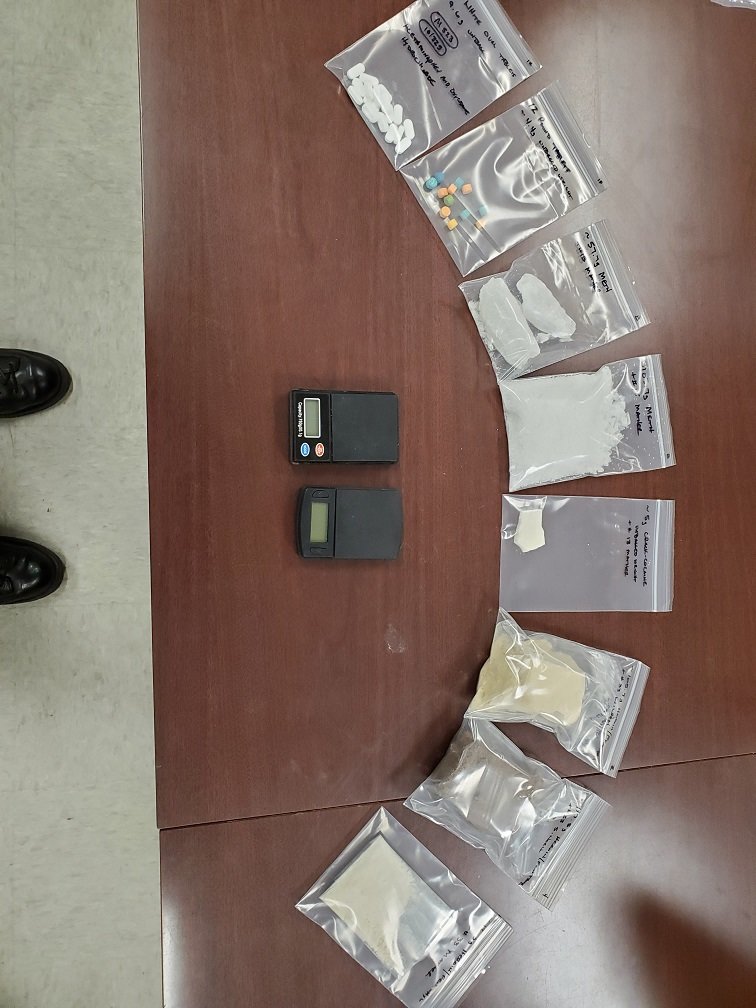 An assortment of narcotics found during a search of Jackson's car, along with two scale
Volusia Sheriff's Office
Previous Next
Posted Friday, January 14, 2022 11:48 am
Sean Mooney

Daytona Beach, FL - A career drug dealer might want to look into a new field of work after getting caught yet again. This time, with a child and drugs in his car.

And a records check shows he was already on bond for other drug and traffic related charges, on top of resisting arrest with violence.

The Volusia Sheriff's Office says deputies were initially searching for Tyrell Jackson on Thursday (Jan. 13) after he fled from a traffic stop the night before. When he was spotted by a deputy in the area of Ridgewood and Mason Avenues, he shut off his lights and took off again.

A Holly Hill police officer later found the car abandoned in the backyard of a Gardenia Drive home. The officer then found Jackson banging on the back door of the house yelling for someone to hurry up. They approached Jackson and aimed their taser at him but noticed that he was holding a child in front of him. Eventually the door swung open and Jackson pushed the child inside before running inside behind him.

Jackson was later seen running out of the front door of the home and down the street. After losing Jackson briefly, deputies discovered him hiding under a blanket inside a vacant home and arrested him.

A search of Jackson’s car led to the discovery of two bricks of heroin and fentanyl, over 160 grams of methamphetamine, a variety of tablets and pills, about five grams of crack cocaine, and a child’s jacket. A report from the sheriff’s office says Jackson possessed anywhere from 223 to 2,234 doses of heroin/fentanyl.

With all that, Jackson was charged with trafficking fentanyl and meth, possession of cocaine, Oxycodone and MDMA with intent to sell, paraphernalia possession, fleeing and eluding, driving without a license, and child neglect.

Jackson remains in the Volusia County Jail with no bond.

AAA: Another Round Of Gas Price Increases Possible