Convicted Sex Offender Charged With Sexual Battery On A Child 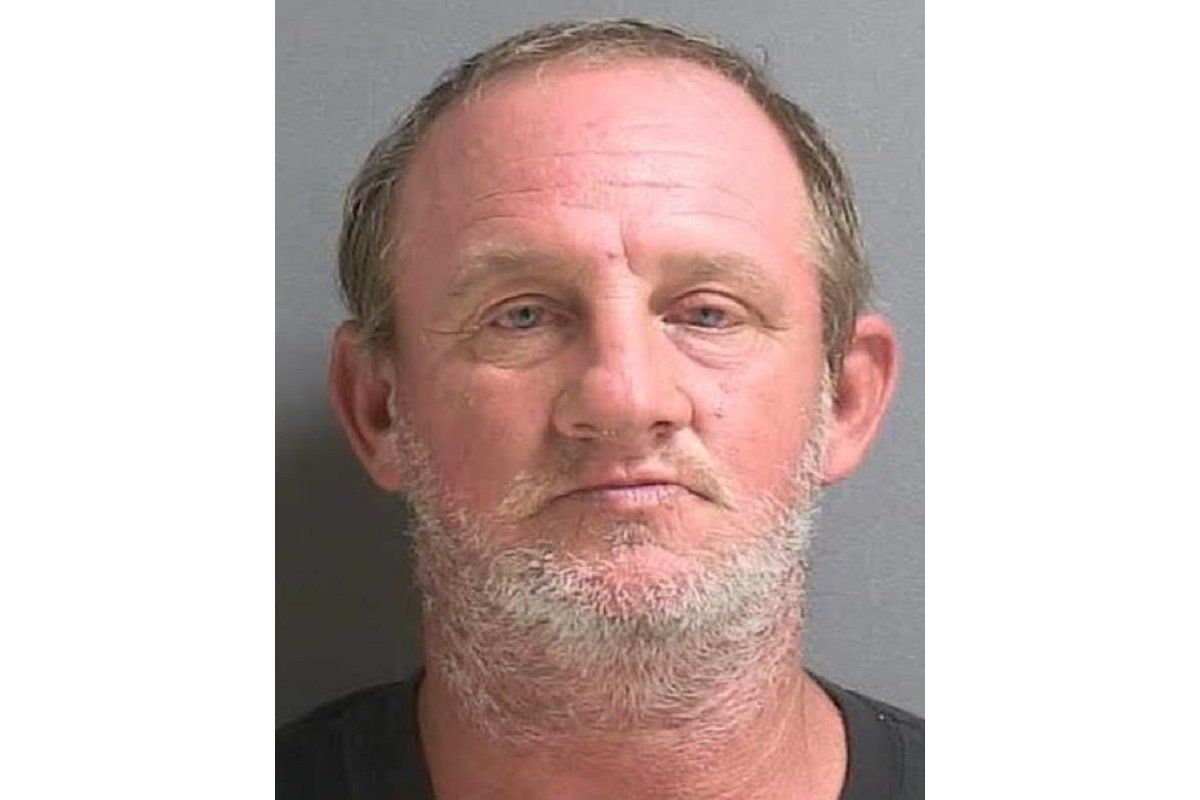 The VSO Child Exploitation Unit executed a search warrant on April 6 at Brough’s home, located at 3030 Marsh Road in DeLand. In interviews with detectives, Brough confessed to seeking and viewing child pornography and identified the girl shown with him in the videos. He stated that he had inappropriate conduct with the victim numerous times, the latest being April 2.

Brough was designated a sex offender after he was convicted May 7, 1997, of lewd and lascivious molestation on a child under 16. He has been required to register as a sex offender since then. He's being held without bond at the Volusia County Jail.

More charges are possible as detectives search for additional potential victims of sexual exploitation. Anyone who may have been a victim of this suspect or any similar case is urged to call the Child Exploitation Unit at (386) 323-3574.

Catherine Robinson Has No Challengers, Will Serve Another Term As Bunnell Mayor

Council On Aging - Elderly Exploitation Is Not Uncommon

Drugs, Guns, And Cash Found In Apartment Across From DeLand Middle School