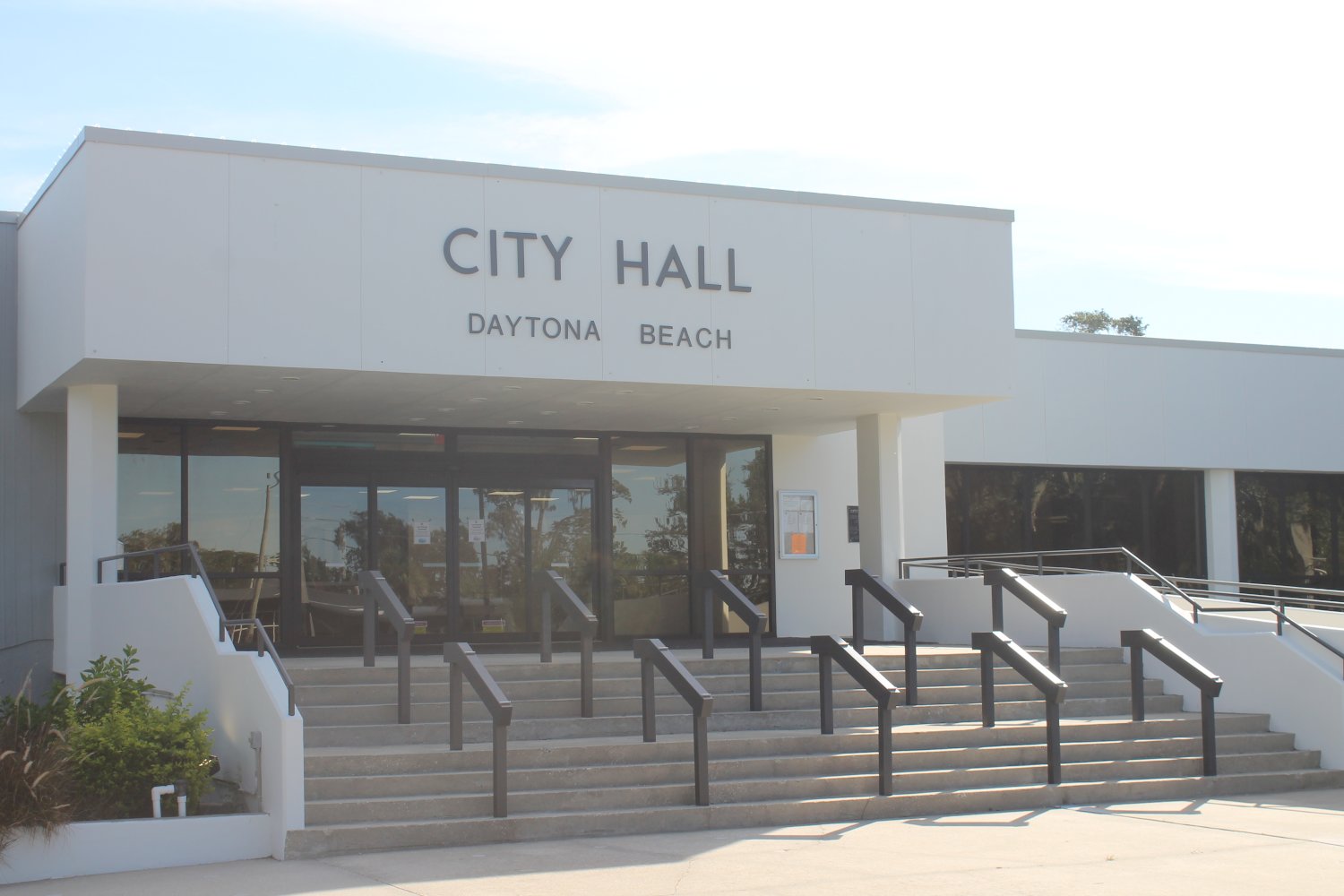 Daytona Beach, FL - Just a week after discussing unsanctioned events, local officials have their eyes on a truck meet event that has been circulating online.

Daytona Beach City Manager Deric Feacher spoke with News Daytona Beach and said the only thing the city really knows about the event is that a promoter out of the Ormond Beach area is trying to hold an unsanctioned event known as “Trucktoberfest” in the Daytona Beach area.

The event originates from a private Facebook group known as “Daytona Trucktoberfest” with a membership of about 6,500 members. The group’s page—created in September 2020, according to Facebook—mentions no possible locations other than the areas of Daytona Beach and Daytona Beach Shores. Additionally, the page does not offer any prospective dates or times.

However, a member who spoke to News Daytona Beach said the group listed the event’s running as October 20. That has yet to be confirmed.

“We’re going to do our best to make sure the citizens of Daytona Beach and the visitors not coming to the area don’t have a negative impact by this event,” said Feacher.

In speaking about the unsanctioned event, Feacher said the city, along with its public works and police departments, have been talking about how to make sure residents and visitors have a safe and secure time.

This event is similar to another unsanctioned event that came to Daytona Beach in June of this year known as “Daytona Truck Meet.” That event, which saw multiple calls for service, numerous traffic violations, and even a road-rage shooting incident, caught the ire of Daytona Beach city leaders not long after it’s running. Among those leaders who called for an end to truck meet was Daytona Beach Police Chief Jakari Young, whose department spent over $170,000 on mandatory overtime for the event. Messod Bendayan, public information office for the DBPD, said the department is not anticipating large crowds like those seen during the truck meet.

That event also led to a Special Events Taskforce meeting where city and county leaders discussed ways to manage unsanctioned events and how they work together with mutual aid during sanctioned events.

One of the ways the Daytona Beach plans to curb unsanctioned events is to create legislation to help cities combat them; something Feacher has been working on with Daytona Beach City Attorney Robert Jagger.

“We’re looking at what is possible,” said Feacher. “How do we not only focus on Daytona Beach, but other tourist destinations where you have these ‘invade’ type events?”

“We’re trying to figure out how we can go after these promoters that have not gone through the proper procedures. That’s why the legislation is important, because this not only affects Daytona Beach. It affects other places,” Feacher added. He also mentioned that local leaders have even talked about how they can increase fines when it comes to unsanctioned events.

The event has also caught the attention of Volusia Sheriff Mike Chitwood, whose agency posted a direct warning to the organizers of Trucktoberfest.

“If you’re coming to the Daytona Beach area, respect our cities, our laws, and our residents,” the warning read. “Criminal activity will not be tolerated, fines will be issued for all traffic and equipment violations, and vehicles will be towed.”

The warning included images from last truck meet; images that include a truck belching black smoke, crowded streets, people standing in the back of a truck, and a man urinating in the middle of Atlantic Avenue.

This comes as the Daytona Beach area prepares for the 29th running of Biketoberfest, which is slated to begin on October 14.

Volusia County Under Curfew Until Friday at 7:00 am

Volusia County Under Curfew Until Friday at 7:00 am
DAYTONA BEACH, Fla. - A statement by Volusia Sheriff Mike Chitwood has confirmed that Volusia County residents will be under curfew for awhile longer. Due to extensive damage and flooding across the …

The Woodlands Ordered to Evacuate; Bunnell Told Essential Water Use Only
BUNNELL – Things continue to change rapidly in Flagler County in the wake of once Hurricane, now Tropical Storm Ian. Zone C of the county, also known as The Woodlands, has been ordered to …

Flagler, Volusia Counties Experience Power Outages in the Thousands
Flagler County Over 17,000 Flagler County residents were listed as being without power as of Thursday at 9:00 am, according to Florida Power & Light's website. It represents over 10% of the …

Flagler County Declares 8:00 PM Curfew
The Flagler County government has instituted an 8:00 pm curfew for Wednesday in anticipation of weather from the incoming Hurricane Ian. It is scheduled to lift at 7:00 pm. Any resident who is out …

Hurricane Nears Category 5 As Eyewall Advances To Gulf Coast
As the eyewall of Hurricane Ian moves closer and closer to the Gulf Coast of Florida, winds speeds in the storm are inching toward Category 5 status. For a hurricane to reach Category 5 designation, …