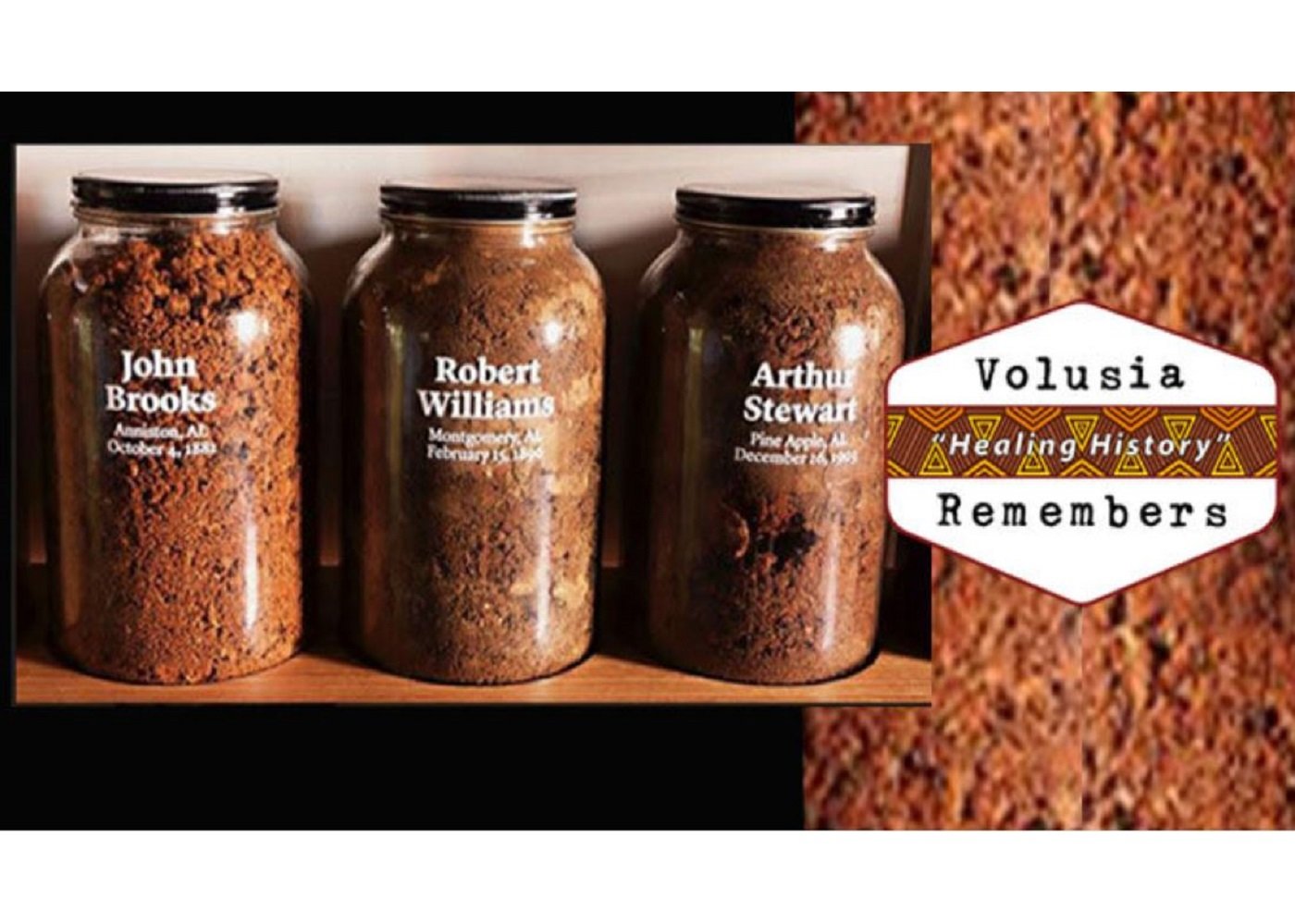 UPDATE:  Lee Bailey's employer is identified as  J.R. Wetherell and that his wife Mrs. Wetherell identified Lee Bailey as the perpetrator. The information is in a Florida Agriculturist article that was published on Sept. 30, 1891, just five days after Bailey's death.

DeLand, FL - This Saturday, September 25, the community is invited to a virtual soil collection and tree planting ceremony via Zoom in honor of lynching victim Lee Bailey at approximately 10:15 a.m. Participants must register for the Zoom ceremony in advance.

The Volusia Remembers Coalition will collect two soil samples from the area where Bailey was lynched.  "Bailey was a victim of racial terror lynching on Sept. 25, 1891, near the intersection of Clara and Rich Avenues in downtown DeLand. He was an orange grove worker. His employer's wife told her husband that she was sexually assaulted by a black employee, but she could not identify the perpetrator. Despite the lack of verified identification, Bailey was arrested and detained for a short time before a white mob seized him from jail, hung him from a nearby tree, and shot him multiple times. He was denied due process and equal protection under the law."

A tree planting will follow at the Noble Thin Man Watts Amphitheater at the African American Museum of the Arts.

The Volusia Remembers Coalition has been collaborating with the Equal Justice Initiative (EJI), a nonprofit organization that provides legal representation to people who have been illegally convicted, unfairly sentenced or abused in state jails and prisons.
EJI educates the public with its Legacy Museum and National Memorial for Peace and Justice in Montgomery, Alabama.
The Legacy Museum exhibits mason jars filled with dirt from lynching sites from across the country and features the victim's name, the city where the tragedy took place, and date of death.
The National Memorial for Peace and Justice is the nation's first memorial dedicated to the legacy of enslaved black people, folks terrorized by lynching, African Americans who have been humiliated by racial segregation and Jim Crow laws, and people of color burdened with police violence.
The outdoor memorial features a memorial square with 800 six-foot monuments that symbolize thousands of racial terror lynching victims in the United States and counties and states where the terrorism occurred.
EJI representatives and Volusia County leaders will be involved with telling Bailey's story with artistic expression and historical truth-telling on Saturday, Sept. 25.