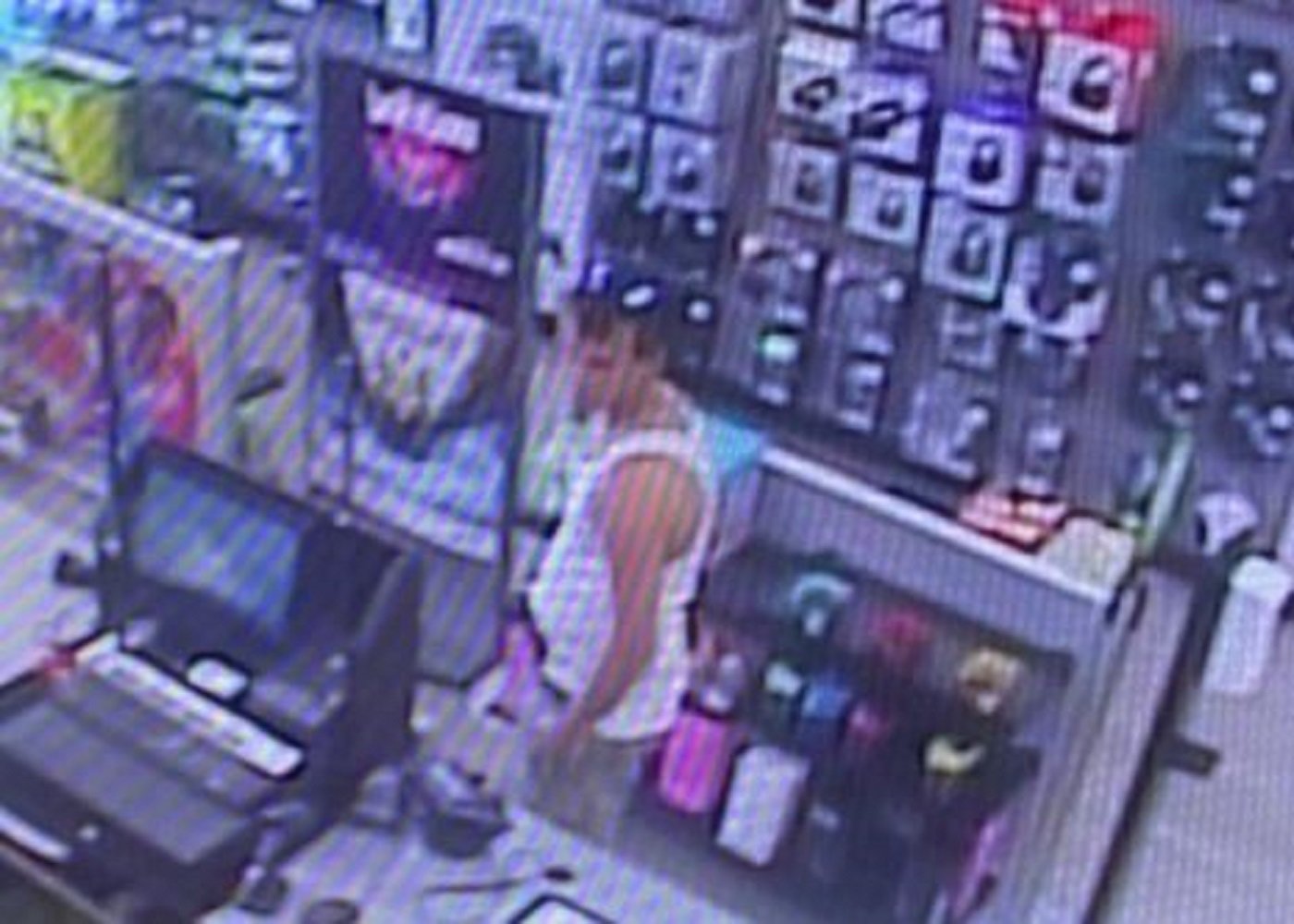 UPDATE:  The Flagler County Sheriff's Office (FCSO) is clarifying that the suspect is  "not a regular student at FPC, he is enrolled in the Rise Up Program which is an alternative learning program offered by Flagler District Schools but located at the Flagler  County Youth Center, which is located on the FPC campus.

Palm Coast, FL - The Flagler County Sheriff's Office (FCSO) reports that a 15-year-old Flagler Palm Coast High School (FPCHS) student had about $350 in his pocket when they arrested him yesterday (September 14).

Deputies responded to a call at 1:45 p.m. about a possible armed robbery at the GameStop in Town Center. Flagler County Communications received a 911 call from the store manager who said her employee called about a customer with a gun. They arrived at the store to find a crying employee with the store's "Open" sign turned off. She told deputies that the suspect was a thin white male who appeared to be a teenager, with dirty blonde hair and blue eyes. He was wearing a white "wife-beater" shirt, green (possibly camo)shorts, and dark shoes.

The Real Time Crime Center (RTCC) was monitoring cameras as the subject left the store and fled towards the eastside of the Town Center shopping plaza and FPCHS. School Resource Deputies (SRD) heard the call and the BOLO, securing the entrance and monitoring the gate area of the school. An SRD saw a white male matching the description of the armed robber walking on the sidewalk in front of the school towards the open front gate. He made contact and asked the suspect to get on the ground and show his hands. The SRD secured the suspect and positively identified him as a student.

A search found the money in the suspect's pocket but no gun. He told them that he threw the firearm off the bridge coming from Town Center to FPCHS and that the firearm was fake and stated he “wasn’t trying to hurt anyone.” A search for the weapon found a plastic replica handgun in a ditch in front of the Olive Garden restaurant.

FCSO said that this is not the suspect's first encounter with law enforcement. He was charged in 2019 by the Bunnell Police Department (BPD) for Aggravated Assault with a Deadly Weapon Without Intent to Kill and Conspiracy to Commit Capital Felony – Murder. He participated in a Residential Treatment Program with the Department of Juvenile Justice (DJJ) and was put on probation.

“This kid attempted an armed robbery in the middle of the day and thankfully no one was hurt,” Sheriff Rick Staly said. “This kid is on his way to being a lifelong serious criminal. I hope the juvenile justice system can get him turned around before it’s too late and he spends his life in prison or he seriously hurts someone.”

The suspect is charged with Armed Robbery, Petit Theft, and Violation of Probation and was
turned over to the Florida Department of Juvenile Justice (DJJ).