Woman Robs Store After Being Denied A Refund 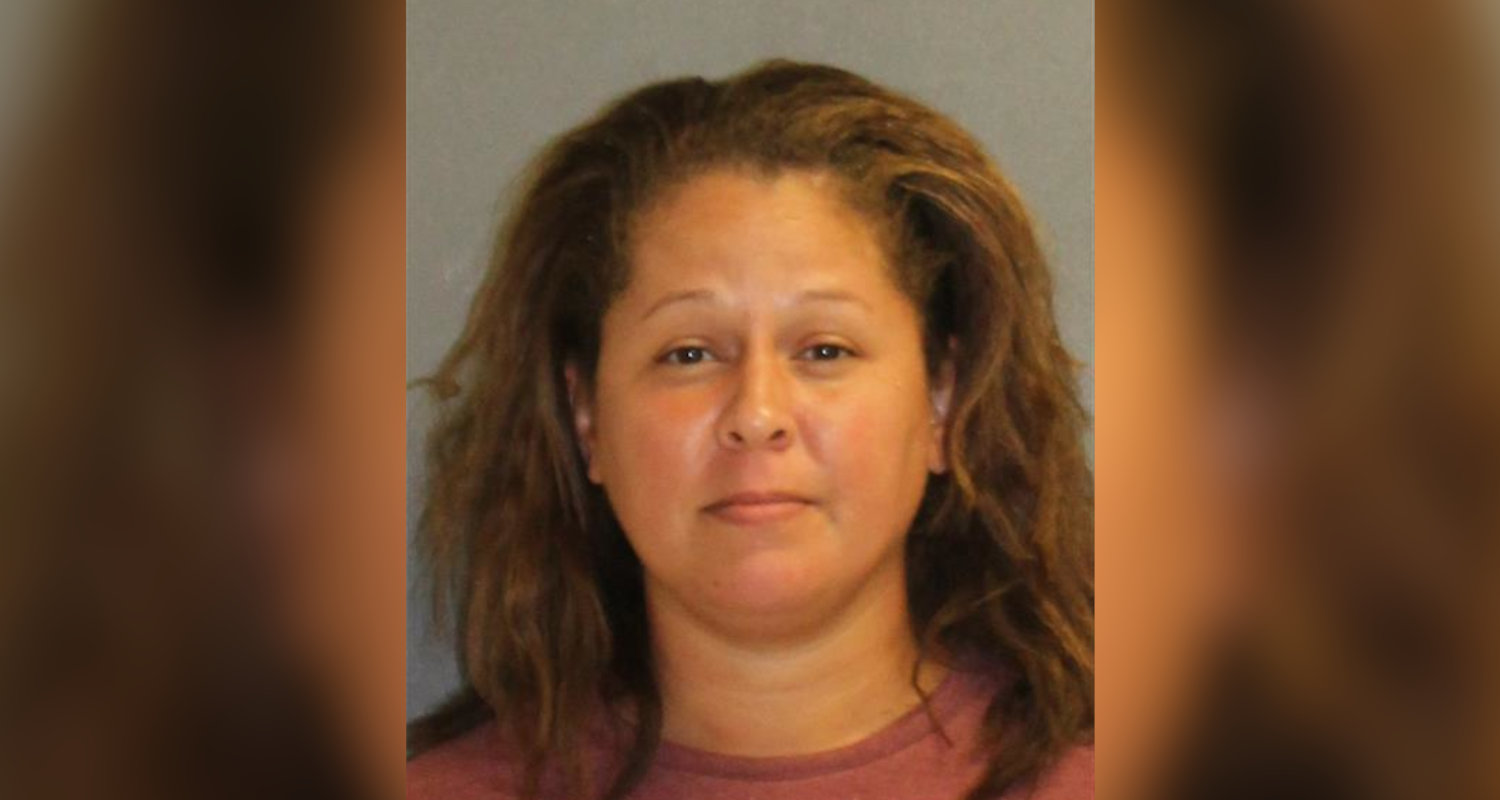 Orange City, FL - A 34-year-old woman is now facing multiple charges after she robbed a store that denied her a refund.

The Orange City Police Department was alerted to a hold-up alarm that was triggered at a Spectrum store off of Enterprise Road Tuesday afternoon (October 27th.

Officers arrived and met with employees of the store who said a woman entered the store with a long metal object, pried the registers open and took the money before walking out of the store.

According to the police report, one employee told police that the woman, who was later identified as Dahianna Serraty, came into the store with a male and asked for a refund for a payment that she was not credited for. But, the employee denied her the refund, citing their policy—the report does not state anything more about what kind of payment or refund she may or may not have been owed.

The report then states that Serraty came back again and spoke to another employee about a refund, but once again she was not refunded. When she came back the third time, employees watched as Serraty walked in with a "long crowbar looking object" and began to ask where her money was.

That's when Serraty walked behind the counter and began to pry open the first register, which contained no money. Then, she pried open the second register, took the money that was inside, and then walked out before leaving in what employees described as a blue van. Employees were also able to obtain a photo of her license plate before she left.

The van Serraty left in was later found at her listed home by Volusia Sheriff's Office's Air One helicopter. Law enforcement arrived at the home and subsequently arrested Serraty, who was identified by one of the employees of the store.

Serraty was charged with robbery with a weapon, criminal mischief and petty theft. She currently remains in custody with a $11,000 bond.