Teens Found In Stolen Car With 60 Grams Of Marijuana 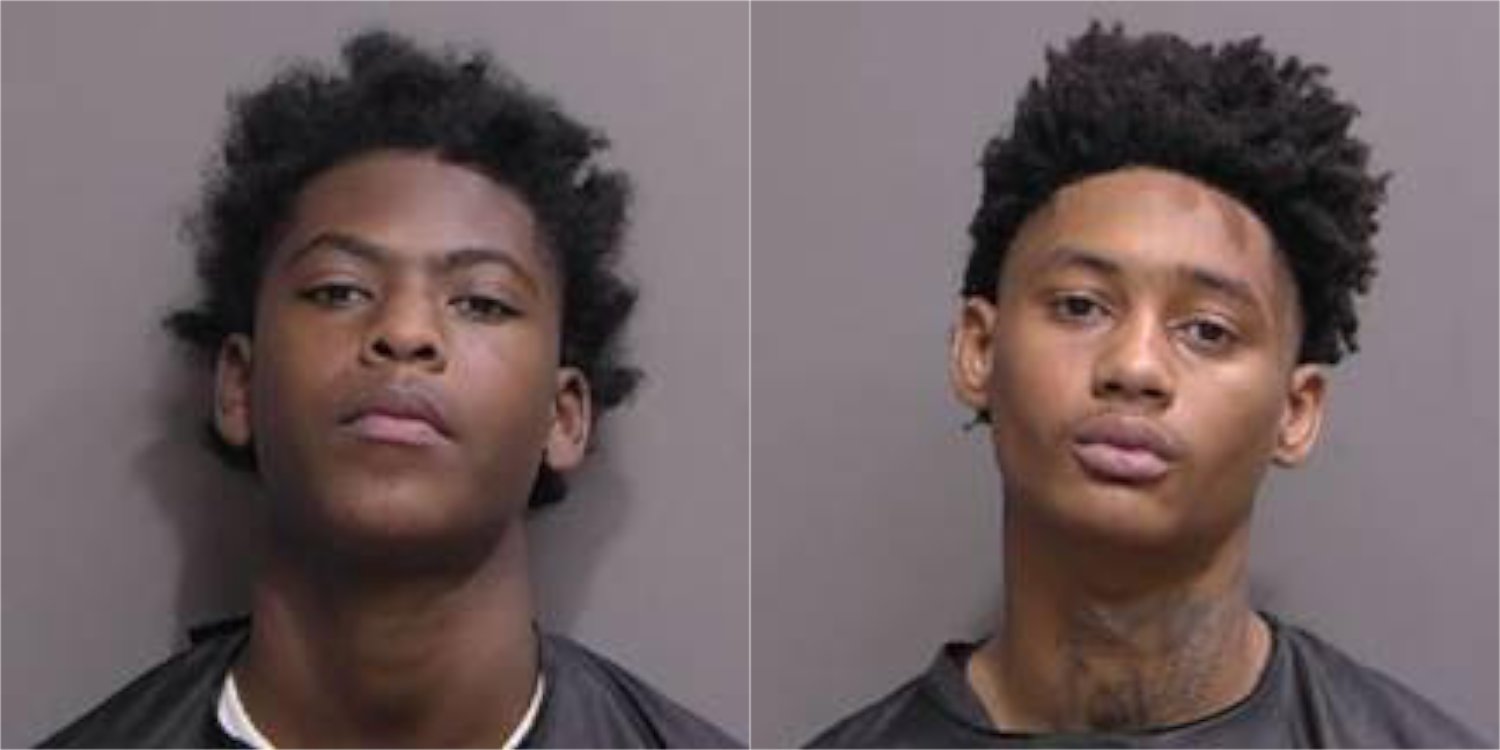 Palm Coast, FL - A trio of teens end up in custody after crashing their stolen car into a Flagler County Sheriff’s Office patrol car. And that’s on top of the 60 grams of marijuana deputies found in the car.

The FCSO says deputies found the teens on Wednesday (Dec. 1) asleep in a Winn Dixie parking lot after receiving a report about a stolen car from Nassau County. When deputies approached the vehicle, the driver, who has been identified by deputies as 17-year-old Paul Jackson Jr., noticed the deputies and reversed the car into a patrol vehicle situated behind them.

Jackson then drove the car onto State Road 100 before fleeing south on I-95. Deputies followed and reported that the vehicle was weaving in-between other cars at speeds near 110 mph.

Eventually, the pursuit came off of I-95 and onto US-1 in Bunnell where the Bunnell Police Department was waiting with a set of stop sticks. Officers were able to strike the vehicle, which slowed down and stopped near Martin Luther King Boulevard. That’s when deputies arrested Jackson, a second occupant identified as 15-year-old Jaylen Dowell, and a third unidentified juvenile.

During questioning, Jackson told deputies that he did not know who the vehicle belonged to and claimed he “got it from a neighbor” in Jacksonville. One of the occupants also advised they were heading to Daytona Beach for a party. A search of the vehicle yielded 60 grams of marijuana.

“More dirtbags from another county made the mistake of stopping in Flagler County,” Flagler Sheriff Rick Staly said. “These kids put multiple lives at risk, including my Deputies, while trying to flee. These juveniles are on a fast-track to state prison.”

The sheriff’s office also mentioned that all three juveniles have criminal histories. According to the FCSO, Jackson has previously been arrested for aggravated assault with a deadly weapon, battery on a public or private education employee, possession of a firearm by an adjudicated delinquent, resisting a law enforcement officer without violence, petit theft, and aggravated assault on a law enforcement officer.

Dowell, meanwhile, has previously been arrested for possession of a firearm by a minor, grand theft auto, resisting a law enforcement officer without violence, and hit and run.

The third minor has previously been arrested for second degree homicide. additional felony charges relating to this incident have been filed with the State Attorney’s Office for crimes committed in Flagler

“This is another sad example of a failed juvenile justice system that allows kids with multiple serious arrests, including 2nd Degree Homicide, out of detention to terrorize the community,” said Sheriff Staly.

Jackson was charged with grand theft of a motor vehicle, aggravated assault on law enforcement officer, flee and elude, possession of marijuana over 20g, no driver’s license, hit and run, and leaving the scene of crash resulting in property damage. Dowell was charged with trespassing and possession of marijuana over 20 grams. Both were placed into the custody of the Department of Juvenile Justice.

The third juvenile was arrested on misdemeanor charges and was released by DJJ.