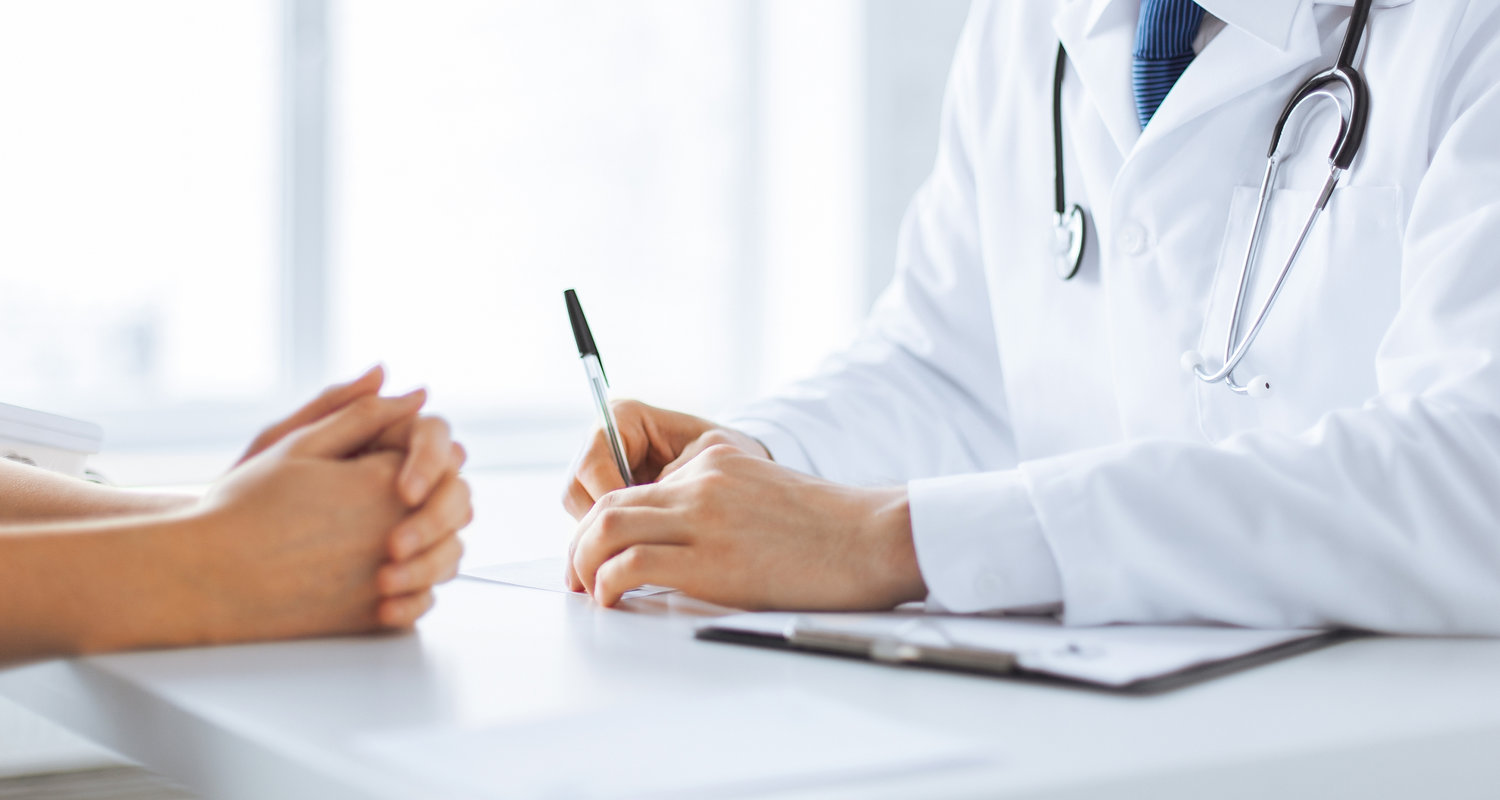 Daytona Beach, FL - All AdventHealth facilities in the Volusia County area receive an “A” grade from a Washington DC-based nonprofit’s study, while two of Halifax Health’s facilities are given a D and an F.

The study from the Leapfrog Group—which uses a letter grade system to evaluate nearly 3,000 hospitals on how well they keep patients safe from harm—gave every one of AdventHealth’s facilities, be it the large hospital in Daytona Beach, or the smaller campuses spread throughout Volusia and Flagler, a grade of A.

Meanwhile, Halifax Health Medical Center (HHMC), the only level 1 trauma center in the area, was given a D grade, dropping from its C grade given earlier this year. According to Leapfrog, HHMC had shortcomings in different metrics in the study. The metrics cover infections, problems with surgery, safety problems, practices to prevent errors, and staff; all of which HHMC was said to be performing below average in at least one category.

For infections, the study claims that HHMC performs below average when it comes to MRSA infections, urinary tract infections, and sepsis infections after surgery. Out of seven categories in the safety problems metric, HHMC was said to be performing above average in only two, those being the treatment of blood clots and air or gas bubbles in the blood during surgery.

Still, the hospital was said to be below average when it came to harmful events—such as complications after surgery or childbirth—bed sores, patient falls and injuries, falls causing broken hips, and collapsed lungs.

As for Halifax Health Port Orange, which received an F, the study says the facility has similar results to the hospital when it comes to the safety problems metric, with five out of seven categories ranked below average. This is coming from a facility that, since 2018, has had straight C’s according to Leapfrog’s study.

News Daytona Beach has reached out to Halifax Health and AdventHealth to solicit their individual reactions to the study. We are still awaiting a response from both.

NOTE: This article will be updated once News Daytona Beach receives a response from either entity.