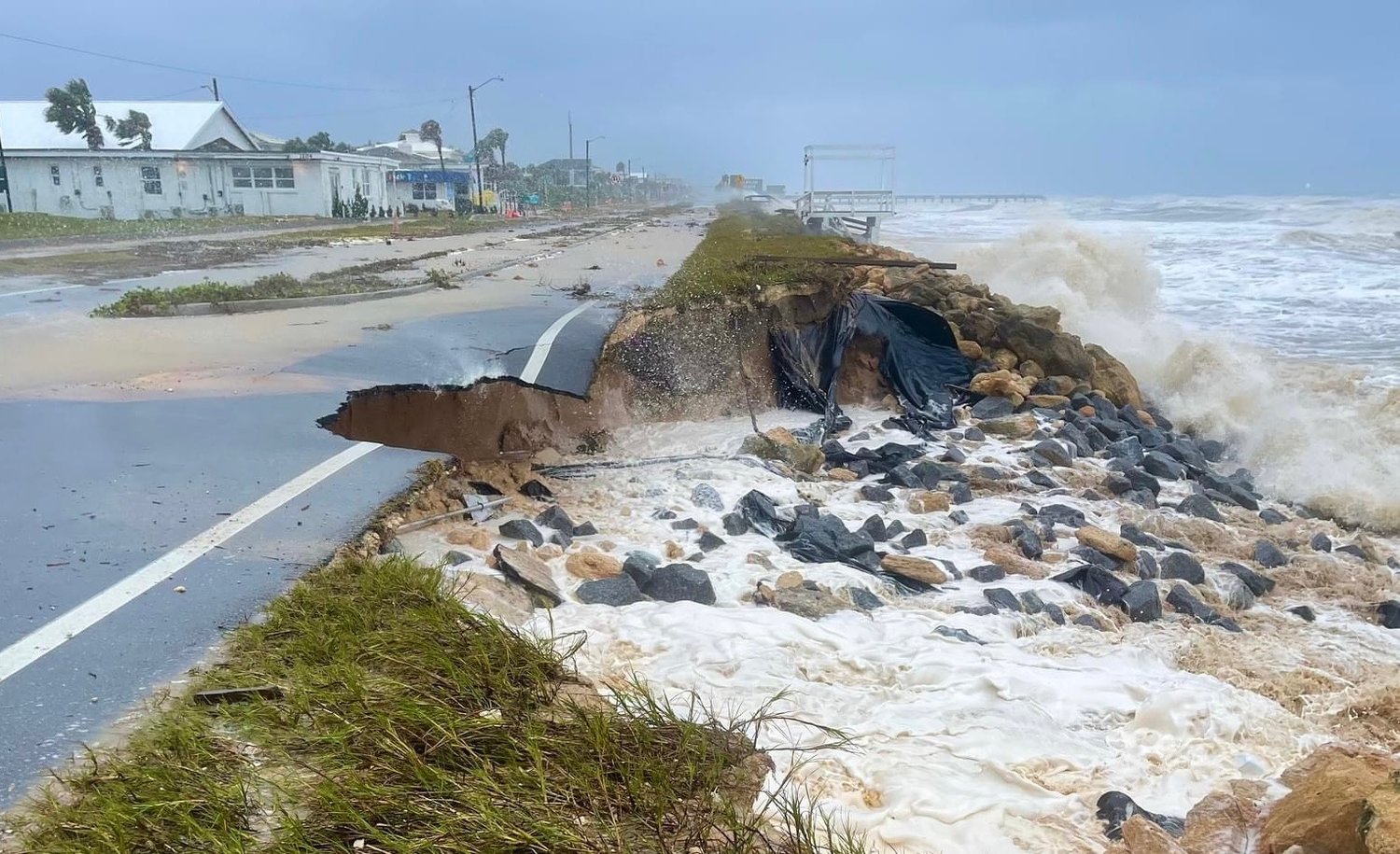 FLAGLER BEACH, Fla. – For the first time since Hurricane Matthew, significant portions of A1A have been destroyed by storm surge. Hurricane Nicole impacted Flagler County overnight from Wednesday into Thursday, leading to significant erosion of an already battered coastline.

The beach had already been impacted by the September arrival of Hurricane Ian, and so the last thing it needed was another hurricane before the dunes could be reinforced. Much of A1A in Flagler Beach, particularly south of SR-100, is now closed indefinitely due to the extensive damages and collapsing. 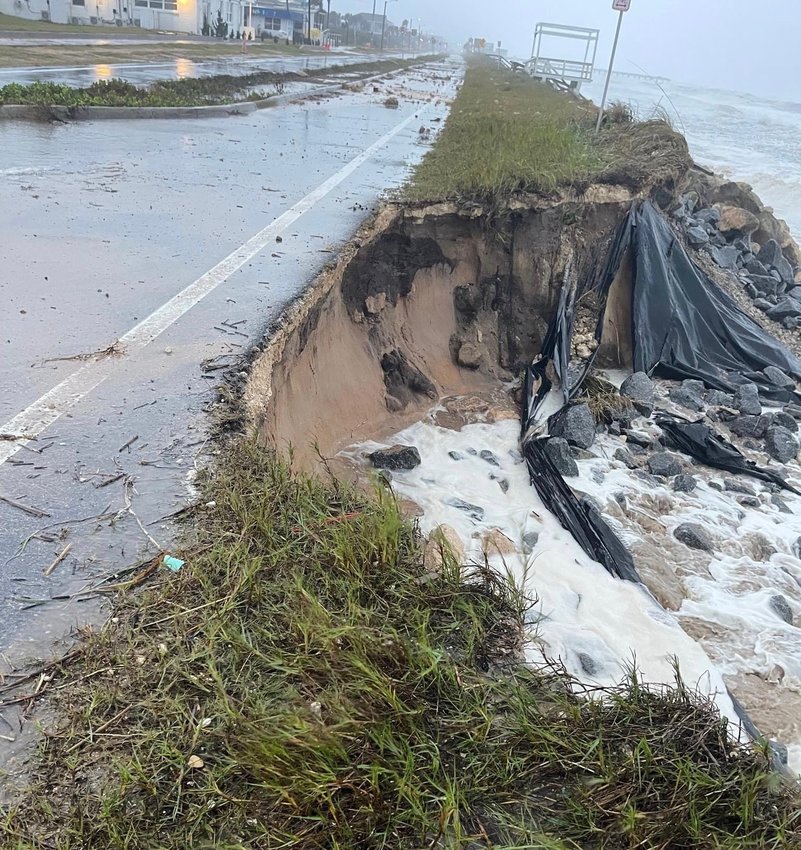 Locals, even Flagler Beach residents, are being implored by local law enforcement to resist the urge to go to have a closer look. “Please stay off A1A,” the Flagler Beach Police Department said in a statement. “It’s currently not safe for vehicles or people!”

One resident, Flagler Beach attorney Scott Spradley, conducted a safety check on some of the city’s beloved local businesses Thursday morning. He reported on Facebook that Tortuga’s, Martin’s, and Crave’s are all unharmed, along with his own law office.

There is still the possibility of additional flooding on the barrier island, and so motorists are strongly implored to avoid flooded streets, especially those barricades off, to avoid pushing water into residential homes.