He Was Spotted By An Off-Duty VSO Sergeant 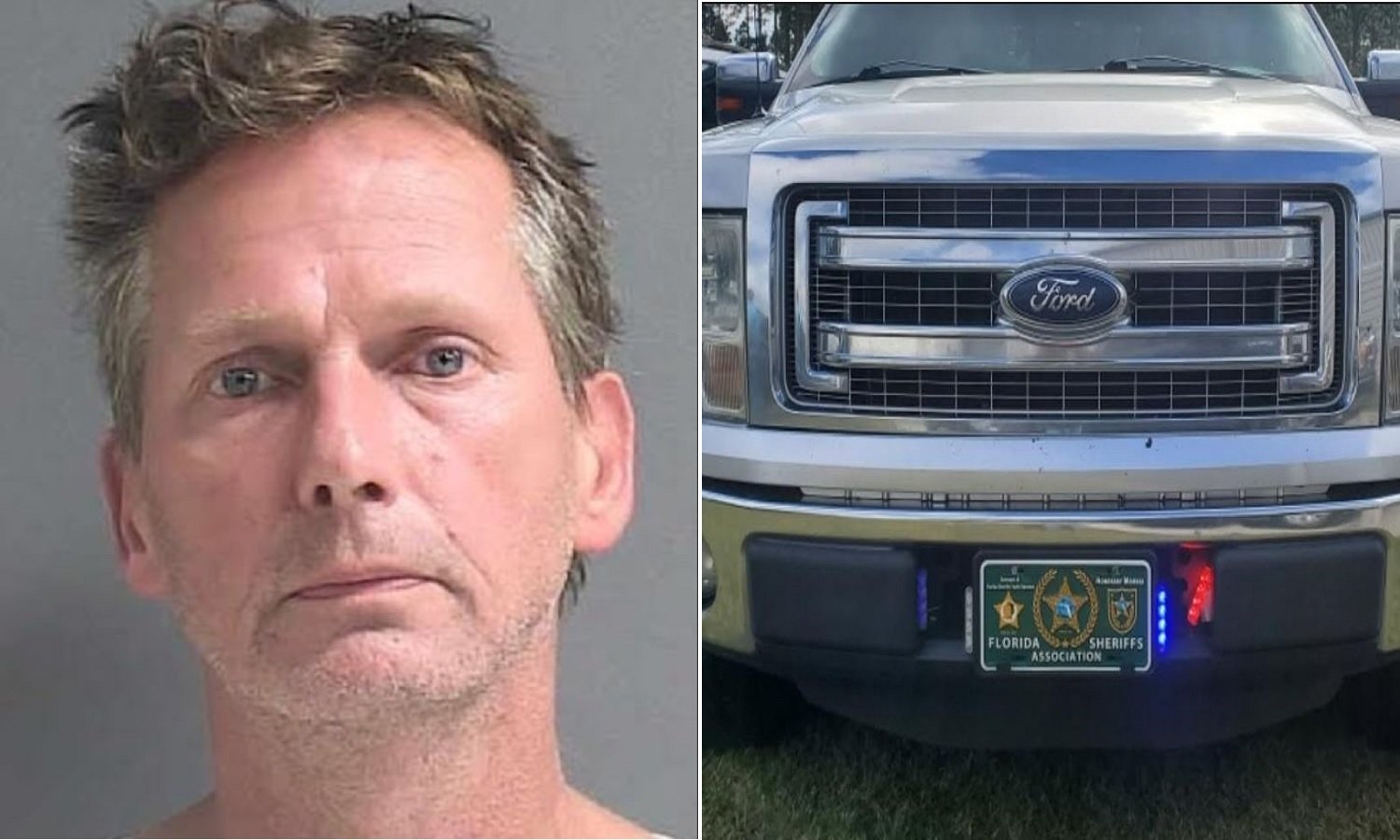 The sergeant was headed northbound on Nova Rd. near Canal View Blvd when he saw a silver F-150 with blue and red flashing lights with a Florida Sheriff’s Association front license plate, attempting to pull over a dark-colored passenger car. The sergeant turned his car around and went back to the scene.  He wasn't able to talk to the driver in the apparent traffic stop but when he pulled behind the F-150 to get the license plate, the driver pulled behind a building to hide.

Detectives were alerted about the incident. They confirmed the truck belonged to Mercier and also confirmed that he's not a certified law enforcement officer in Florida.

In addition to the impersonating an officer charge, Mercier is charged with possession of drug paraphernalia and driving with license canceled, suspended, or revoked. He's in the Volusia County Jail with bond set at $21,000.