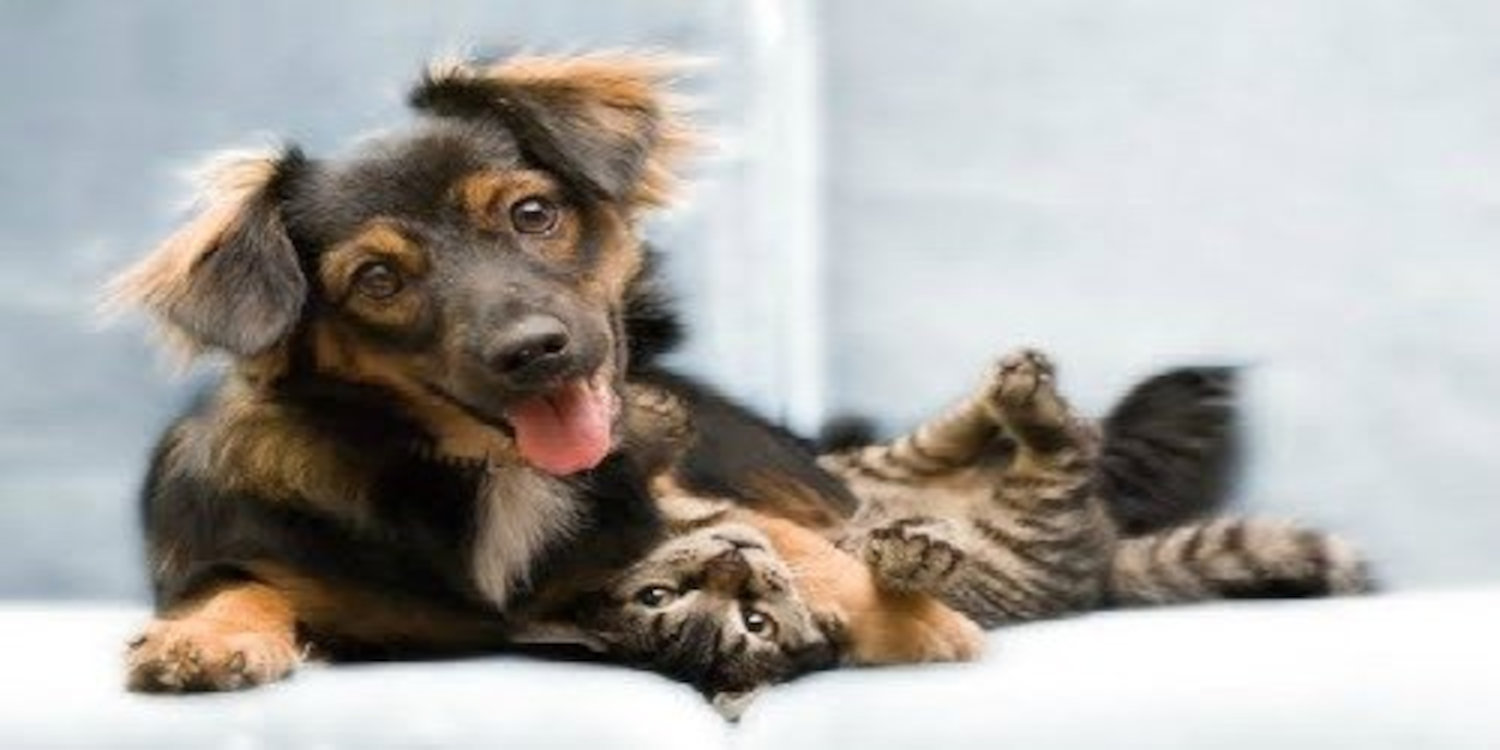 Daytona Beach, FL - Volusia County residents have a chance to pick up free pet food this Friday (April 23), thanks to an event hosted by Regency Relief.

The event begins at 9:00 Friday morning and will run until 11:00 a.m. at the Salvation Army off LPGA Boulevard in Daytona Beach.

And this won't be Regency Relief's only event. According to the program—which specializes in assisting pet families during times of need—Regency plans to hold dozens of similar events throughout the south, midwest, and west coast throughout the rest of the year.

If you miss the event in Daytona Beach, Regency will also host two pet food distribution events in the Orlando-area next week.

Hawaiian Tropic Founder Ron Rice Dies at 81
ORMOND BEACH - Ron Rice, the founder of the suntan lotion brand Hawaiian Tropic, has died at the age of 81. He lived in Ormond Beach up until his death, and has left a profound impact on the global …