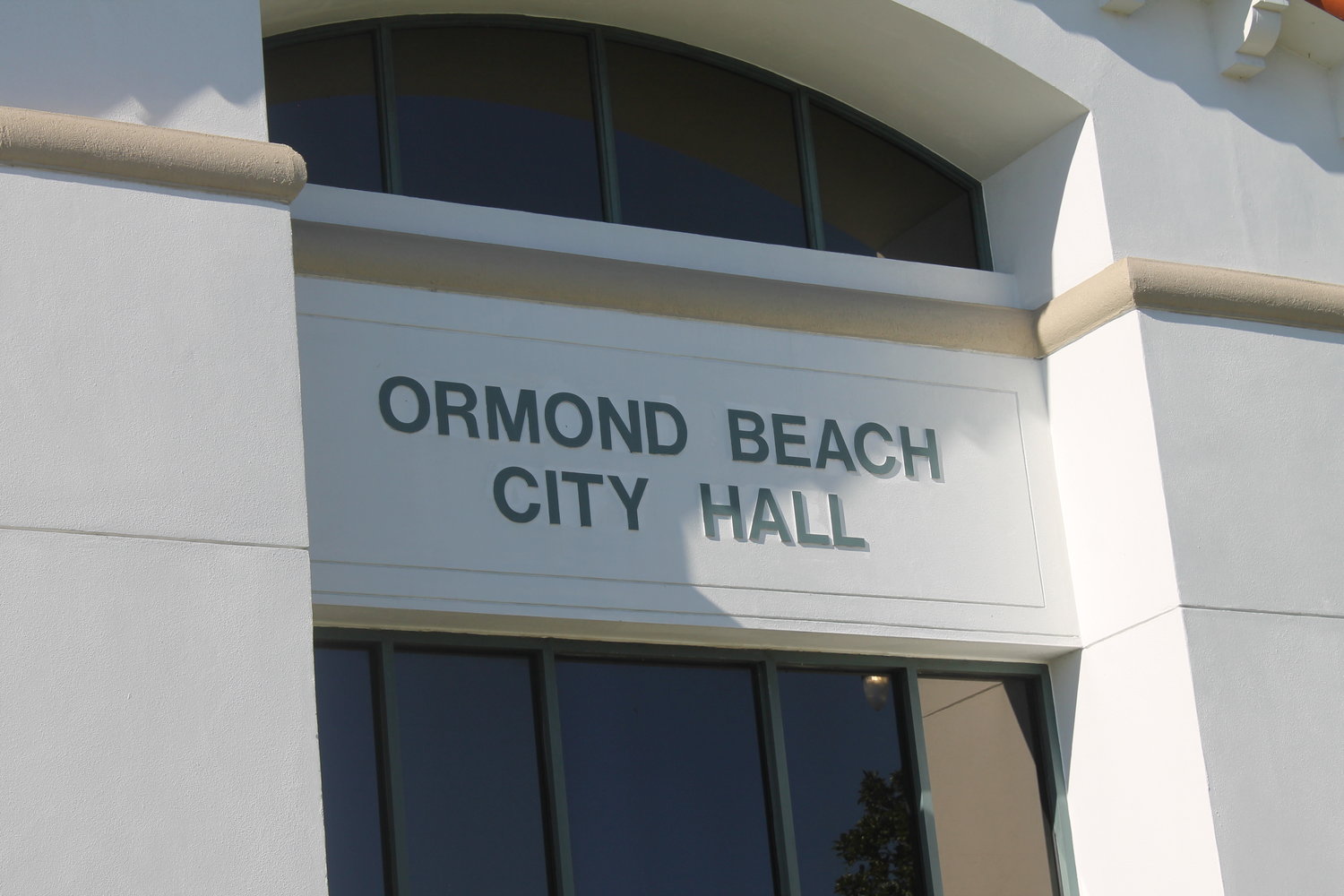 Ormond Beach, FL - Ormond Beach city leaders are speaking out and condemning a rash of antisemitic flyers found around the area.

On Wednesday, Mayor Bill Partington and Police Chief Jesse Godfrey issued the letter saying the city is appalled by the flyers left on multiple driveways in Ormond Beach, including those found in other cities across the nation.

They said as the mayor and chief, they are steadfast in their commitment to maintain a safe and inclusive community for all residents, saying “We must not be afraid to condemn acts of hatred wherever and whenever we see them in our communities.”

The letter did not make it clear if there is an active investigation, or if any national or state agencies have begun a probe into the incident. However, they are asking anyone with photos or footage of any possible subjects to contact the Ormond Beach Police Department.

The letter comes days after numerous residents discovered flyers left in plastic bags weighed down with rice on their driveways. The flyers alleged that the COVID-19 pandemic is the fault of Jewish people, and identified a number of public health officials and government officials that are Jewish. The bottom of the flyer also stated that its placement was random and not an act of malicious intent

The hate stems from a group known as the Goyim Defense League, which is described as an anti semitic group. A photo sent in by an anonymous source to News Daytona Beach shows demonstrators with the GDL holding signs just like the flyers found in Ormond during the Daytona 500. Their presence was confirmed to us by Daytona Beach police. No reports

The group is also likely responsible for other flyers dropped around neighborhoods in California, Colorado, Maryland, Virginia, and Texas. One Texas police department has even enlisted the help of the FBI in their hate crime investigation.

You can find the letter in its entirety below.

On Monday, February 21, 2022, a handful of neighbors in Ormond Beach were shocked to find plastic sandwich bags at their doorsteps filled with hateful anti-semitic messaging. Delivered randomly along streets, this action is the result of a small, fringe extremist group that targets Jewish communities as well as other minority groups throughout the nation. Many cities across the country were also hit with identical anti-semitic messaging.

As the Mayor of Ormond Beach and the Police Chief, we are steadfast in our commitment to maintain a safe and inclusive community for all residents. We must not be afraid to condemn acts of hatred wherever and whenever we see them in our communities.

When anti-Semitic hate flyers are being distributed in our city as part of a national hate campaign, we have a duty to stand up and say that this is not representative of the Ormond Beach we know and love. These outliers are not the citizens we all pride ourselves in being here in Ormond Beach and we remain strong in support of inclusion, antiracism, and the condemnation of all forms of bigotry and hatred. All Ormond Beach residents, including members of our thriving and vibrant Jewish community, have the right to practice their religion and live their lives free from fear. Any form of anti-Semitism, religious persecution or intolerance is abhorrent and opposed to the values of our city. We have always and will always defend the rule of law, civil liberties, and equal justice for all.

Anyone who has information or camera footage of this hate-incident is asked to contact the Ormond Beach Police Department Case Agent, Corporal Jeremy Smith at (386) 676-3535 or email jeremy.smith@ormondbeach.org.