One Dead, One Arrested in Daytona Road Rage Shooting 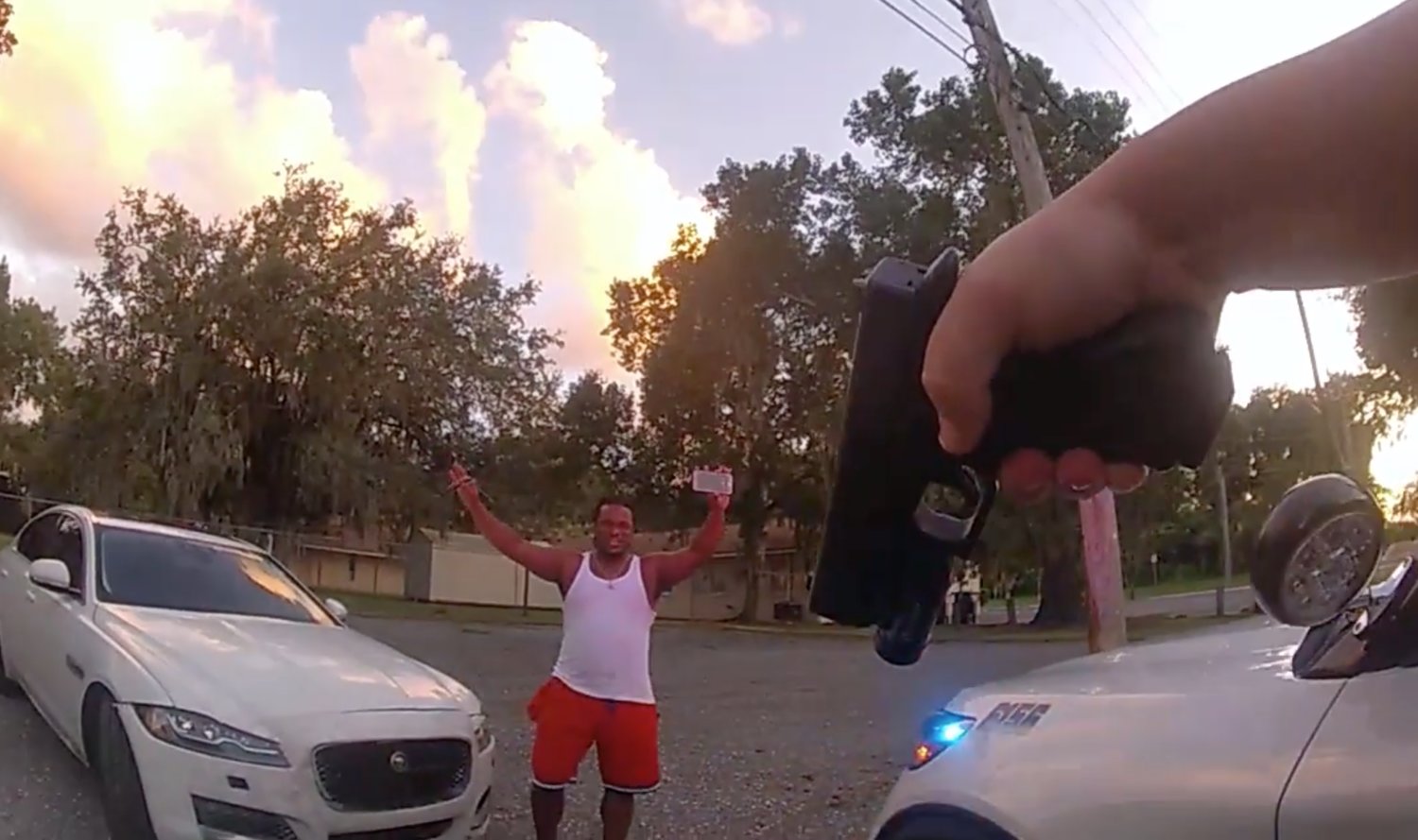 DAYTONA BEACH, Fla. - The Daytona Beach Police Department has arrested one individual in connection to the Saturday road rage shooting that left one victim dead. Suspect Ricardo Allen Gibbs, 35, was initially charged with attempted murder until the victim succumbed to his wounds at Halifax Medical Center. Then, the charge was upgraded to murder.

The incident took place at the 900 block of Vine Street at around 7:05 pm. According to police, Gibbs shot 25 year-old victim Tomas Bouknight, a motorcyclist, in the chest from his white Jaguar. The DBPD stated in the hours following the shooting that they didn't expect Bouknight to survive, and it was announced Sunday morning that he'd passed away.

Gibbs was arrested after being located shortly after the incident, still with his car. The weapon that police say was used to kill Bouknight was also recovered. The Daytona Beach Police Department provided video of Gibbs' arrest, attached below: