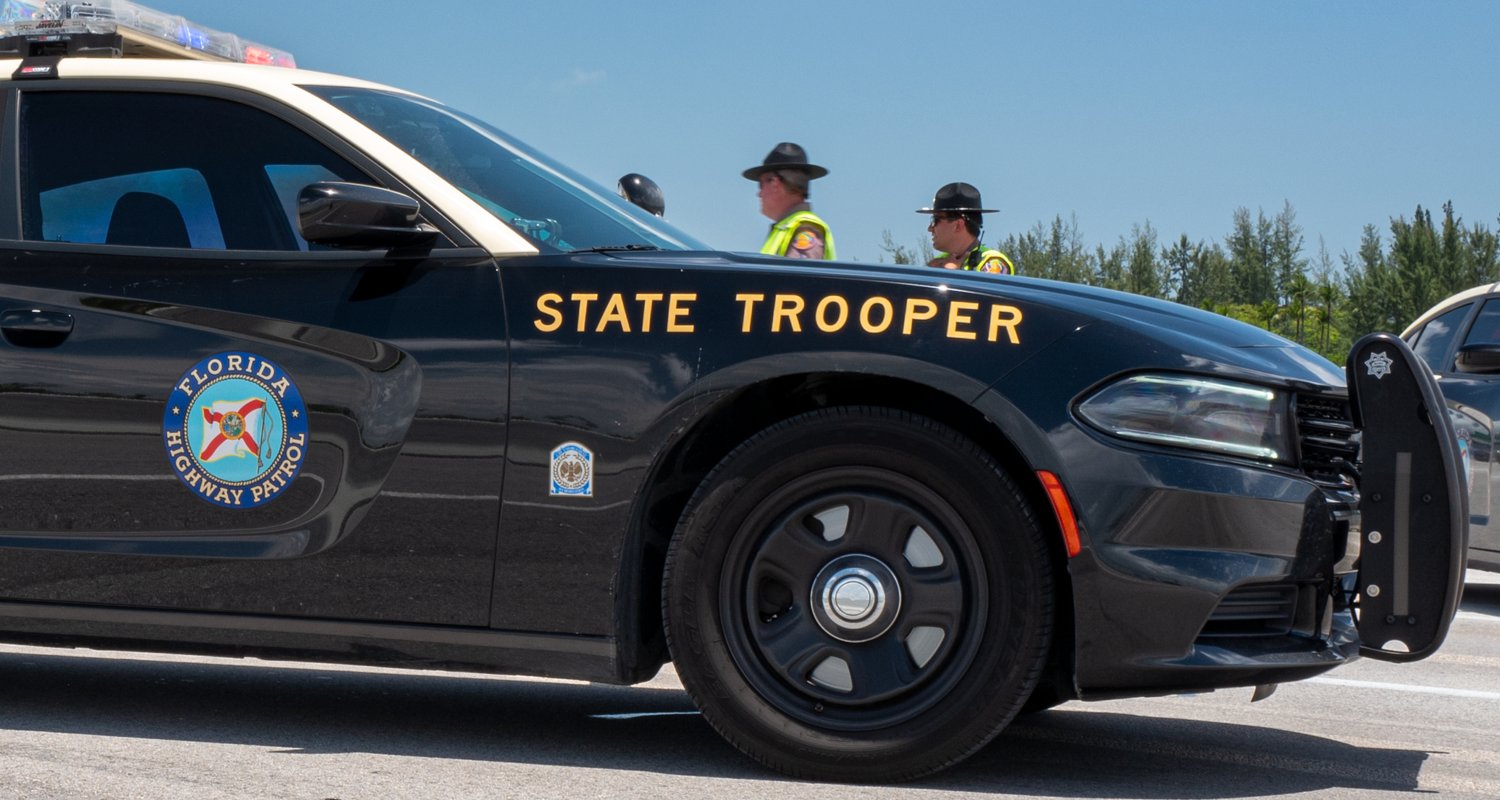 Deltona, FL - Florida Highway Patrol (FHP) is investigating a shooting that happened on I-4 early Saturday morning. They were alerted to the incident by Halifax Security when a 21-year-old man was brought to Halifax Deltona by his mother just after 3 a.m.

Troopers said the initial investigation found that the victim was traveling westbound on I-4 when an unknown vehicle shot at his car and he was hit on the left side of his body. He told troopers that he drove home and was then brought to the hospital by his mother.

The investigation found three bullet holes in the victim's vehicle. As of Saturday, the victim remains in the hospital in stable condition.  Troopers said that he's not able to provide a vehicle description, of the suspect vehicle. If you have any information, contact FHP.