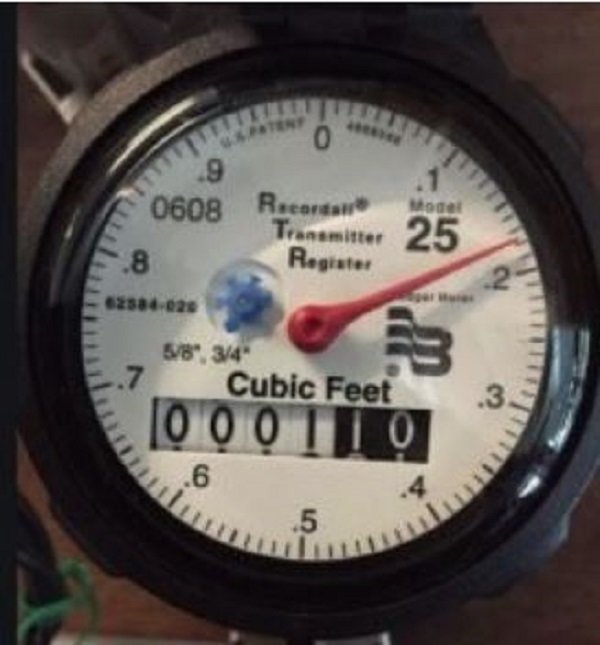 Edgewater, FL - There could be a solution on the horizon for Edgewater residents who have had long-running issues with their utility bills. Edgewater businessman Tommy Armitage presented his idea at last night's (January 11) Edgewater City Council meeting.

Armitage explained that interested parties will have an inside meter to measure their water usage for one month. He says that the meter will show the amount of water that was actually used versus what the city meter says. "We document what the city is saying, we document what ours is saying, we take the pictures and we go ahead and put that in the portfolio, with the dates, and then we turn it over to the resident."

Over the last few years, Armitage says it seems that more people are having an issue with their water bills. He said he gets service calls from residents but he already knows that the problem is the city's meters.

The cost for the one month meter installation is $350. That might seem a little steep but Armitage said he thinks that the meter and the paperwork documenting the difference will help citizens get some of their money back.  "We document what our meter is saying so that they can recover any losses from the city. To say, "We made a claim. You brushed our claim off. We took action and we found out that you're wrong. We want our money back."

Armitage said the meters will be available sometime this week. If you'd like to get one installed, call 386-423-5800.