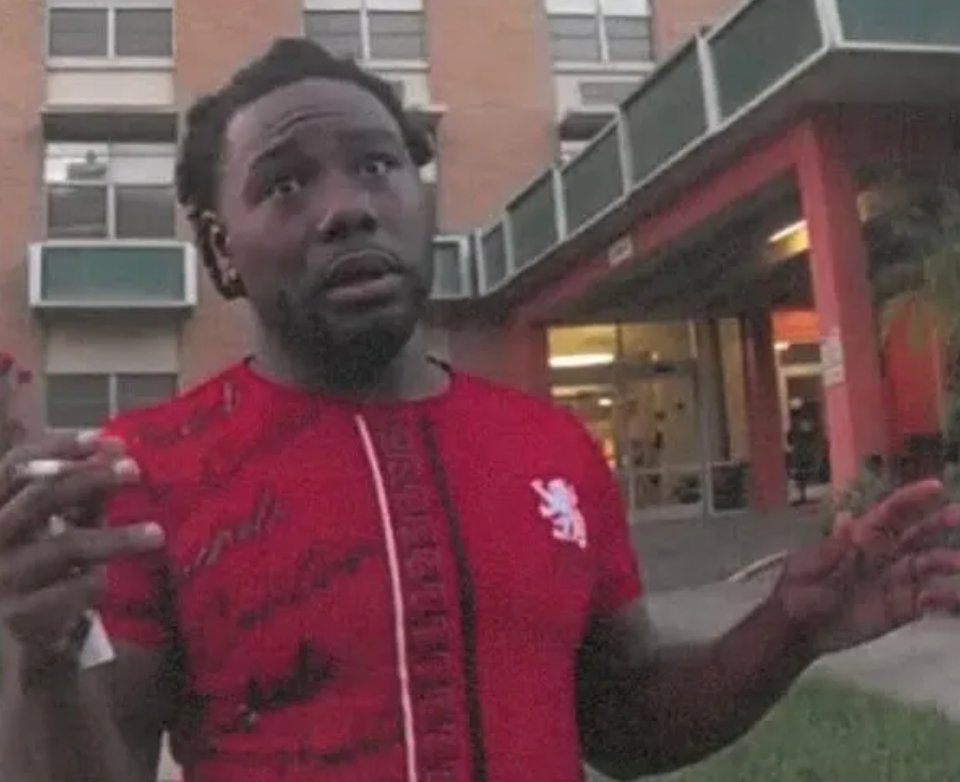 DeLand, Fla. - The lead suspect in the shooting death of 36 year-old Latosia Warren Fleming is the victim's husband, her mother confirms. According to Kimberly Green, her daughter had been partners with Robert Fleming for 20 years. The pair had three kids, and lived in Ohio. It's still a mystery what they were doing in DeLand.

Latosia was found dead in a Chevrolet in a Walgreens parking lot in DeLand on Tuesday, having apparently been there since Sunday. She'd been shot to death, and left. It's also not clear whether she was killed there in the parking lot, or if it had been somewhere else and she was left there afterward.

For Green, seeing her son-in-law as a prime suspect is shocking. "We are just that surprised and shocked. We are devastated," she said in an interview with WESH 2 News. "He would have died for her. The only word I can use is unbelievable, unbelievable that she's been murdered and unbelievable that he did it."

Green also attested that the couple were supposed to be staying in Kissimmee, over an hour drive from DeLand. She had thought they'd be back in Ohio for this weekend.

DeLand's Deputy Police Chief, Adam Kisthard, stated in a press conference that the way Latosia's body was oriented in the car, she wasn't particularly noticeable to the outside observer. This is speculated to be the reason for the time between her appearance at Walgreens on Sunday and her discovery on Tuesday.

Fleming is wanted for first degree murder. Those who suspect they may have sighted him are urged to keep their distance and call the police immediately.