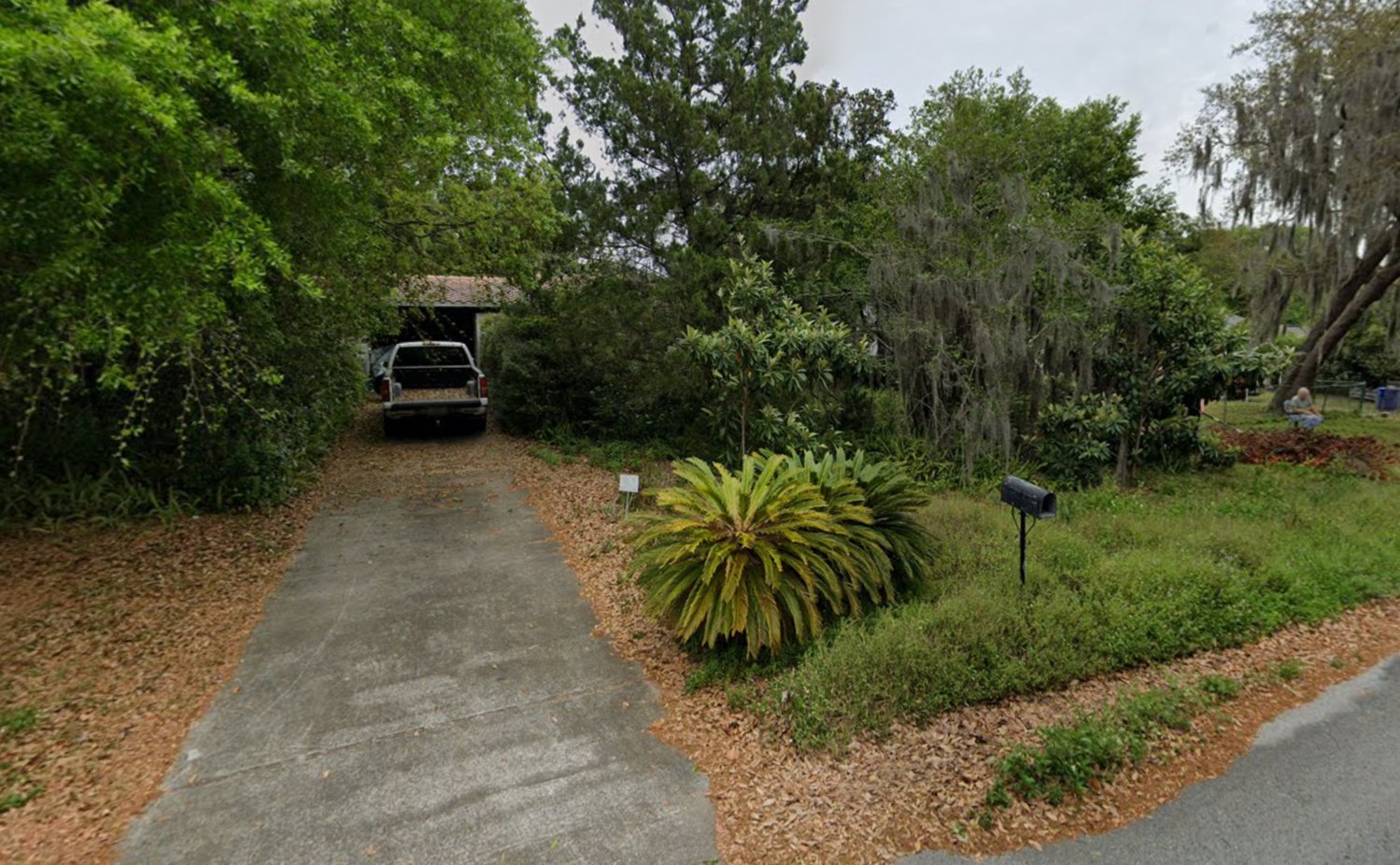 DEBARY, Fla. - William Mantz is on a mission for his environment. At least, that's how he sees his rather unusual dispute with the city government of DeBary.  Code enforcement officials see it somewhat differently.

Covering Mantz's front yard are a variety of different species of plant, forming a habitat unique from other houses in his area. Where he finds it to be a more environmentally considerate lawn, DeBary officials have called it to be a "high growth of weeds."

A monetary fine was issued against Mantz for his yard last year, and it's been increasing by $500 a day for each day it's been out of code. As of now, that puts the total at over $135,000. City communications officials have stated that they don't realistically hope to collect this gargantuan fine, but are striving for a lesser amount to establish that penalties do come with what they consider to be an unruly lawn.

Mantz says the appeal of having the lawn way is that it doesn't need fertilizer or pesticides, and it never needs to be mowed. He even has a gopher tortoise burrow which he touts as a sign of the yard's ecological merit. "I'm fighting for Mother Nature and I need to do my best."

A sign posted by Mantz outside reads: “God gave us Jesus Christ. The Roman government killed him. God gave us Mother Nature. The DeBary government is killing her.”

He also previously racked up a fine of $20,000 for the last time his yard had drawn the city's ire, but with legal counsel brought the number down to a little over $1,000. He owns his home outright.

Health Fair Coming Up in Deltona

Health Fair Coming Up in Deltona
DELTONA, Fla. - Residents of Deltona and the surrounding areas are invited to the Deltona Health and Wellness Fair in two weeks’ time. Attendees of the event will get to meet and speak with …

Texas Fugitive Arrested in Palm Coast
PALM COAST, Fla. - A man with an arrest warrant in Texas was arrested in Flagler County on Tuesday after being reported by a resident of Palm Coast’s R Section. Khristopher Kiwanuka was …

Parents Arrested For Killing of Their Six-Year Old Child
KISSIMMEE, Fla. - Bianca Blaise and Larry Rhodes Jr. have been arrested by the Osceola County Sheriff's Office following the death of their six year-old son. They're charged with murder and child …