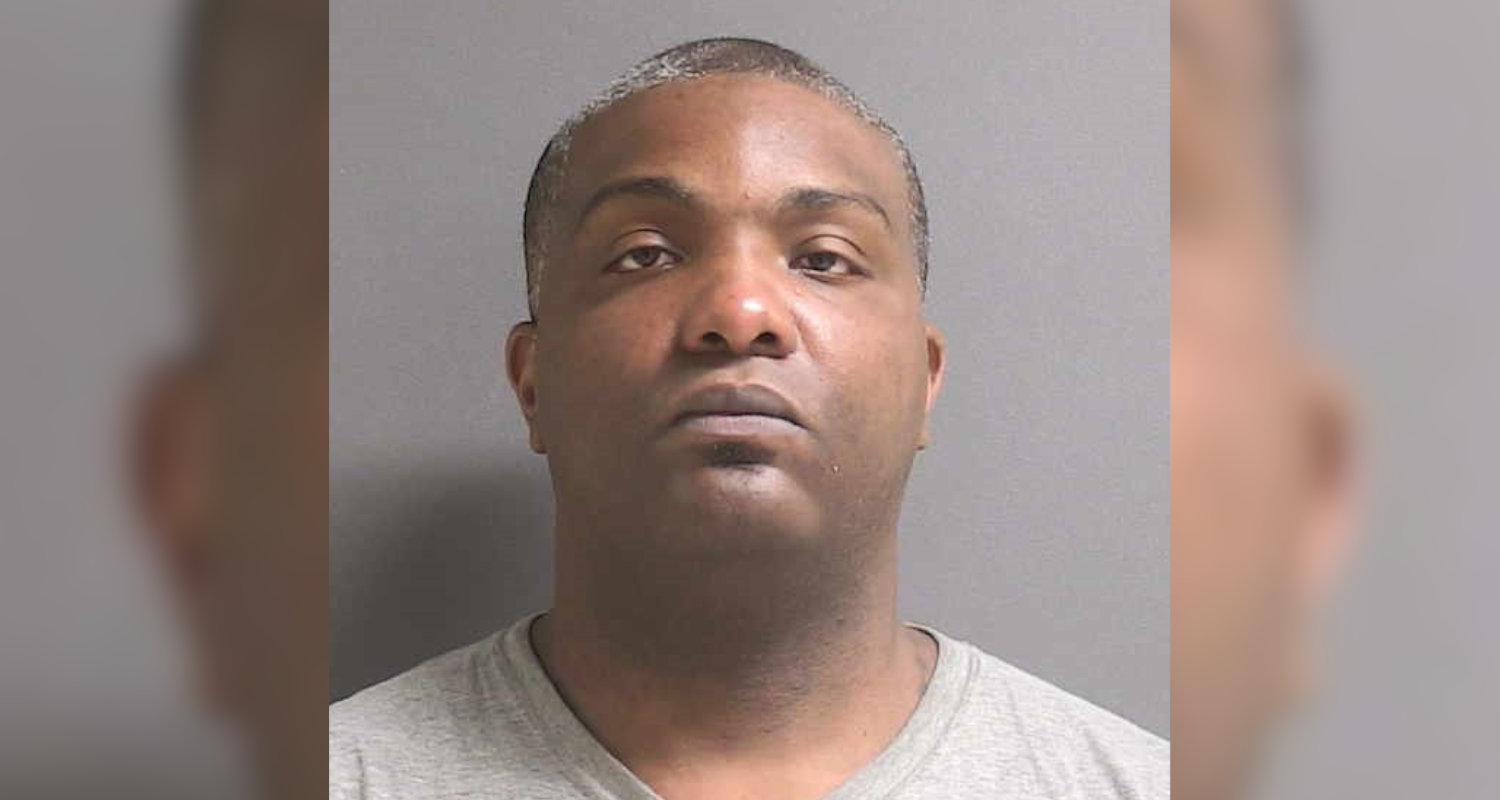 Daytona Beach, FL - Over a decade after their deaths, Robert Hayes is finally convicted of killing three women with a firearm and now moves onto sentencing.

The State Attorney’s Office (SAO) says a jury of eight women and four men found Hayes guilty on three counts of first-degree murder with a firearm for the deaths of LaQuetta Gunther, Julie Ann Green, and Iwana Patton in 2006 and 2006. His arrest came in 2019, but it wasn’t for those murders. It was instead for the 2016 death of Elizabeth Bey in Palm Beach, who was also murdered by Hayes.

DNA recovered during that investigation matched DNA found on two of the victims in Daytona Beach. Using a new technique known as genetic genealogy—which relies on the use of online public family tree websites—as a way to identify the family members of the DNA investigators had found, leading to the identification of Hayes. A DNA expert who testified at trial said the likelihood of the discovered DNA not belonging to Hayes was 1 in septillion, or 1024.

Around the time of the Daytona Beach murders, Hayes was a student at Bethune-Cookman University and was said to have lived a normal life. He was a cheerleader, he participated in band, and ironically enough, he studied criminal justice. However, sometime in 2005, Hayes purchased the weapon that would end up murdering Gunther, Green, and Patton.

Hayes is set to be sentenced on Monday (Feb. 28). The state already made it clear early on that they intend to seek the death penalty.

One Dead After Daytona Bar Shooting