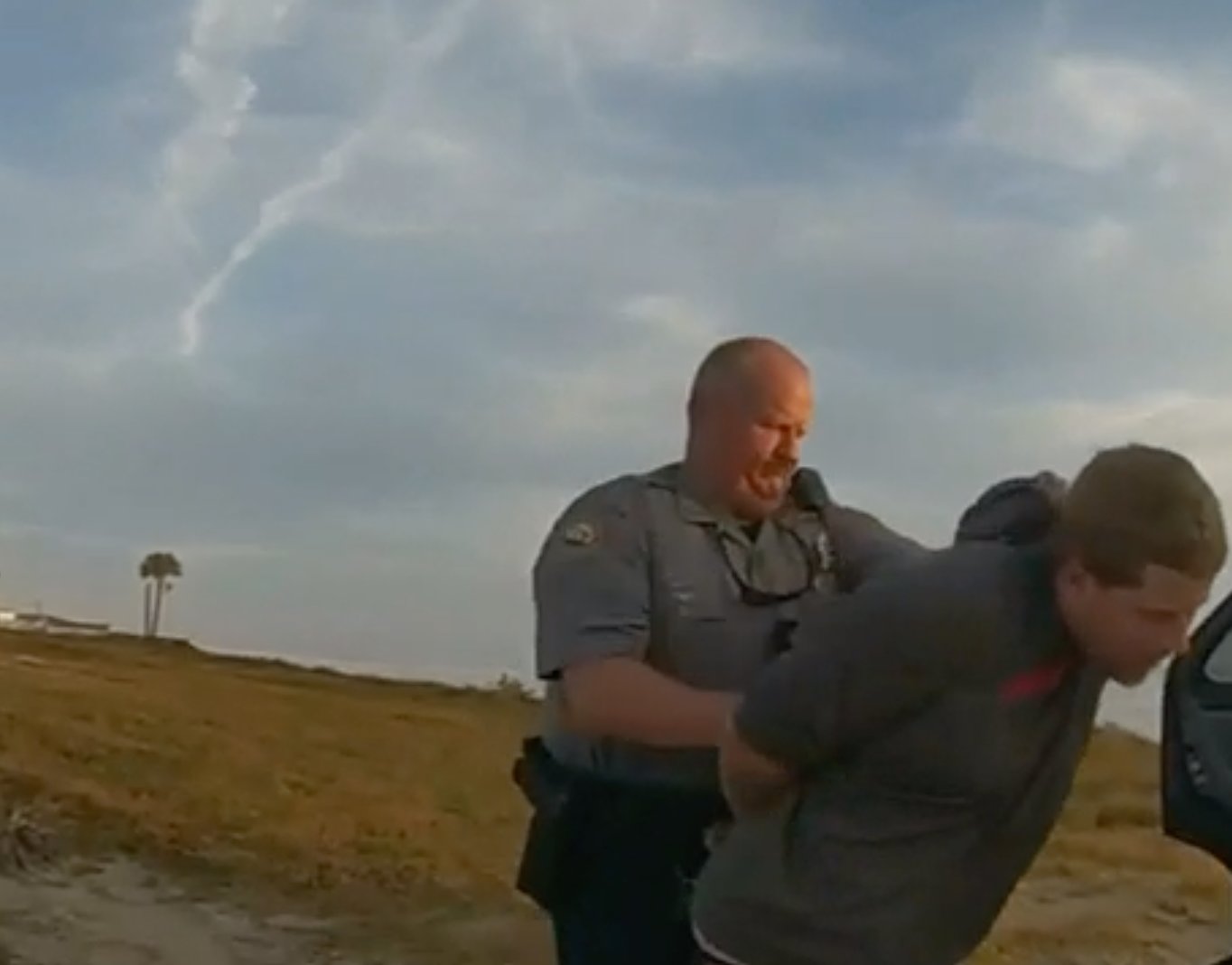 DAYTONA BEACH, Fla. - Daytona Beach Police Department officer Kevin Allen has been suspended without pay after an incident last year in which he's accused of using excessive force during an arrest.

The findings of an investigation into the incident have dictated what Officer Allen will serve a 12-hour suspension on September 29th.

According to Christopher Howard, the other individual in the altercation, Allen lifted him off the ground by his shirt, choked him, and mocked him.

Allen on the other hand says the man was reaching for his pocket and there was reasonable suspicion that it may have been a weapon.

This incident took place in a field on Atlantic Ave in Daytona. It's the second time he's been disciplined for excessive force, following a written warning some four years ago.