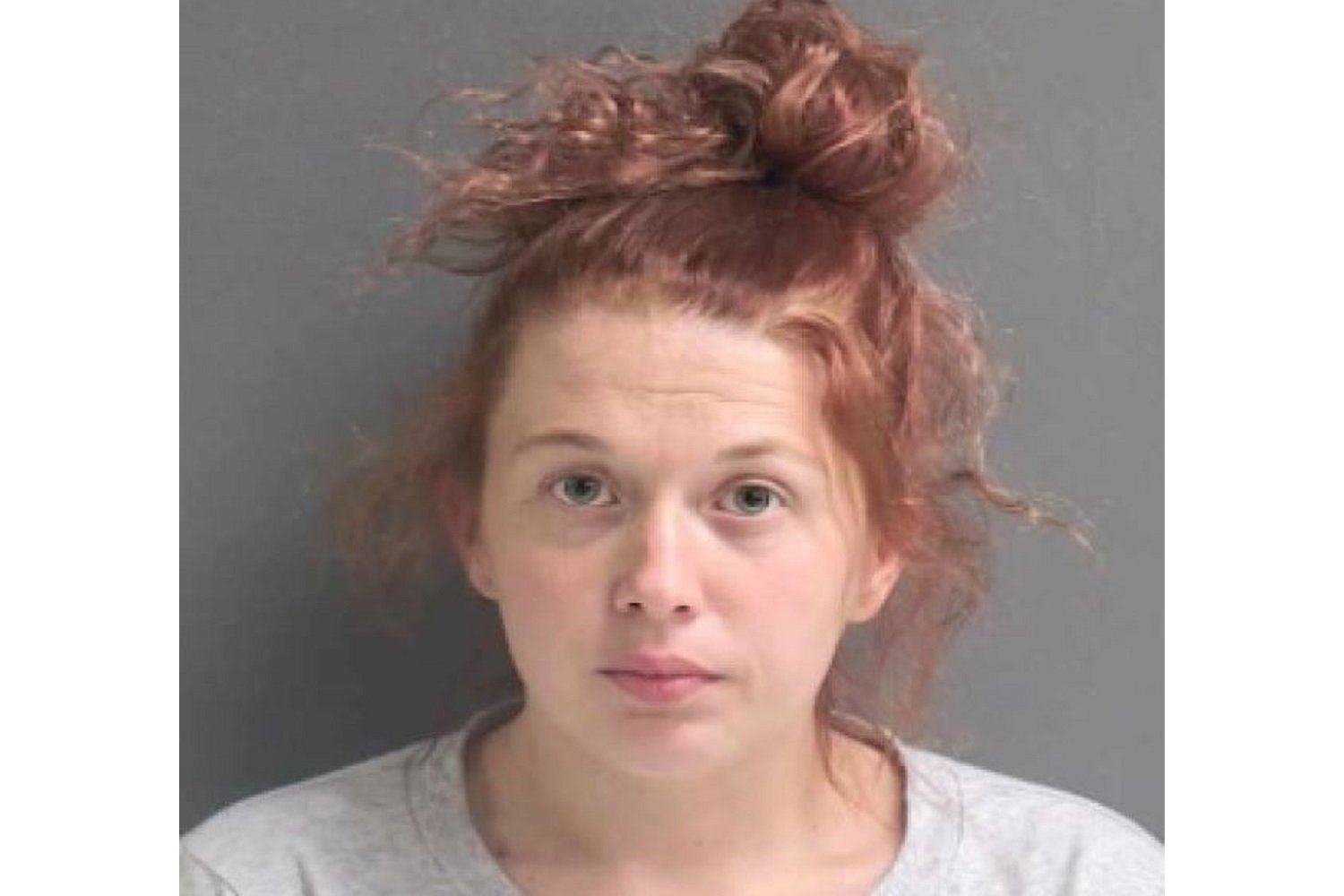 Piccininni took the baby to Halifax Hospital on November 12 after she reported that the baby was "twitching" and had "colic issues." The next day, a DCF investigator met with DBPD officers after it was learned that the infant had a "fractured skull and a brain bleed." He was transferred to Arnold Palmer Hospital in Orlando. Nurses there told the investigator that the infant has brain hemorrhaging and is not expected to live.

Daytona Beach Police (DBPD) detectives went to Arnold Palmer to question Piccininni. She told them that the nurses told her that the baby had to go there because of the skull fracture and brain bleeding. She gave detectives her cell phone to go over the messages between her and the person who took them to Halifax Hospital.  The phone was seized to preserve evidence.

The nurse practitioner at Arnold Palmer later informed detectives that the baby has "Non-Accidental Trauma" and has been labeled as "Abusive Head Trauma" commonly caused by shaken-baby syndrome.  The examination found approximately five brain-bleeds, a fractured skull, and hemorrhaging behind the eyes. Results from the imaging of the injuries appeared to be "acute" The nurse practitioner said the injuries are consistent with being within forty-eight hours of admittance to the hospital.