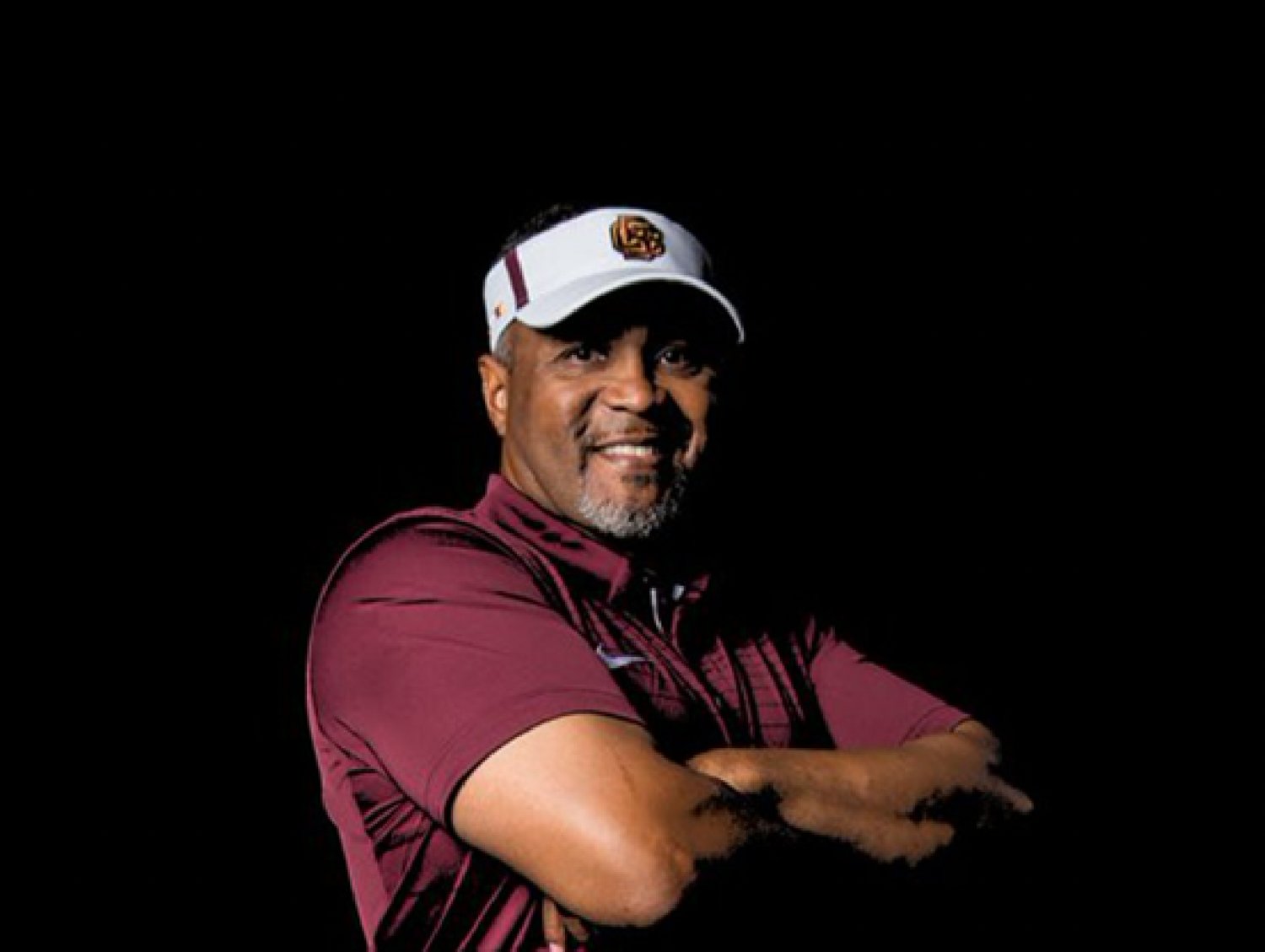 DAYTONA BEACH, Fla. - Bethune-Cookman University has let go of head football coach Terry Sims, ending a tenure at the school that lasted seven seasons. The firing came in the wake of Sims's second straight season with a 2-9 record.

Sims took over for Brian Jenkins Sr. as head coach in 2014, having previously worked under him since 2010. B-CU won five conference titles over a six-year span, establishing considerable good will for Sims for the time being.

According to B-CU athletic director Reggie Theus, the school will embark on a search for a coach who can "reposition our program and ensure that we not only build a championship culture on the field, but also aspire to academic excellence and career achievement off the field."